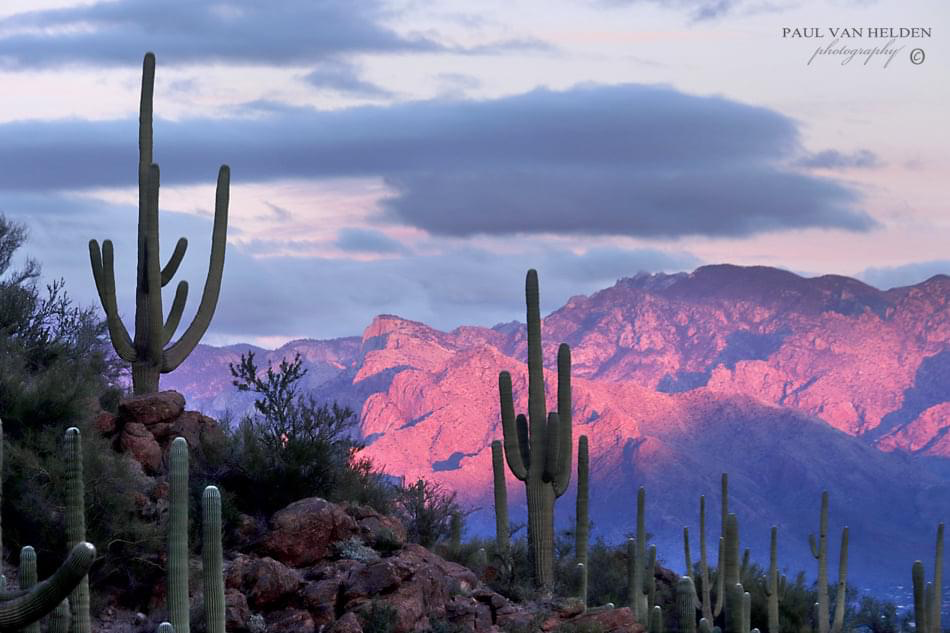 Last Saturday, the NYT had an editorial called “President Biden’s Economy Is Failing the Big Mac Test”. The Times said that when the average worker’s paycheck doesn’t buy as many hamburgers from McDonald’s as it did last year, Biden’s in trouble.

Unfortunately for the NYT, that isn’t what the “Big Mac test” is about. They properly credit the idea to The Economist magazine, which originated it in 1986. It was intended as a semi-humorous illustration of Purchasing Power Parity (PPP). PPP basically tells economists what the comparative strengths and weaknesses are of each country’s currency by looking at the cost of the same “basket of goods” across geography.

The thesis is that in a free market, foreign exchange rates should adjust to equalize the price of goods and services across different nations.

According to The Economist, the Big Mac PPP denotes the exchange rate at which the Big Mac would cost the same in the US as it would in other countries. There are all sorts of comparison problems with the Big Mac index. Russia has one of the cheapest Big Macs, despite the fact that Moscow is among the most expensive cities in the world.

But the Times didn’t want to talk about exchange rates at all. It wanted to make a point about US prices in the time of Covid, and Biden’s so-called failure to control them. It says:

“The dollar figures on workers’ paychecks rose handsomely over the past 12 months. But for most workers, that wasn’t enough to keep pace with the highest inflation in several decades, which eroded the value of each of those dollars….The purchasing power of the average worker’s weekly pay declined by 2.3% from December 2020 to December 2021.”

True, and that sounds bad, but maybe we should add some context. First, Investopedia says that US sales of Big Macs have been falling since the 1980s. Second, the NYT itself says a few paragraphs later: (emphasis by Wrongo)

“Lower-wage workers have seen particularly strong wage growth. For workers in the bottom third of the wage distribution, Arindrajit Dube, an economist at the University of Massachusetts, Amherst, estimates that average wage gains have exceeded inflation.”

Just guessing, but Wrongo thinks that lower-wage workers are likely to be the primary market for Big Macs. And if workers in the bottom third of wage distribution are experiencing the strongest wage gains, maybe that’s what the Times should refer to as a Biden BFD!

And apparently, the Times doesn’t read its own business section, which on Monday said that US fast-food menu prices rose by 8% in 2021. For you non-economists, that means McDonald’s prices rose at a rate faster than US inflation, but instead, the NYT editorial board says Biden blew it.

The NYT tries to take what is a useful way to teach something about comparative exchange rates and forces it to say something critical about Biden. The title of the editorial says that Biden is failing, but in the fourth paragraph, they say:

“Mr. Biden inherited an economic crisis precipitated by the coronavirus pandemic, and his administration deserves credit for orchestrating a fiscal response on a scale commensurate with the nation’s need. The outstanding achievement of Mr. Biden’s first year in office was the passage of an economic aid package in March that shielded Americans from the economic effects of the pandemic and helped to deliver a faster recovery than in other developed nations.”

They seem confused. Later, they say:

“The challenge now is to bring inflation back under control without undermining the economic recovery. The work will mostly be done by the Federal Reserve, not by Mr. Biden or his administration. The role of presidents in shaping the nation’s economic fortunes is generally overstated.”

So presidents really don’t have a big role in improving the economy, except that Biden caused bad inflation, which he can’t fix, because that’s the job of the Federal Reserve.

Does any of this make the NYT sound smart to you?

As someone who was a working adult in the 1970’s and 1980’s, Wrongo remembers truly high inflation. He remembers having a 14% home mortgage. Today’s inflation doesn’t compare to that, something that the editorial board of the NYT must know.

There is so much media laziness in America today. The NYT missed a chance to educate the public about why the prices of various products are increasing. Instead, they settled for an easy criticism of Biden.

As a young kid I was taught but the truth news came in at times. But as a young adult I learn I just like CBS and NBC what time is skewed their stories toward sensationalism and marketing