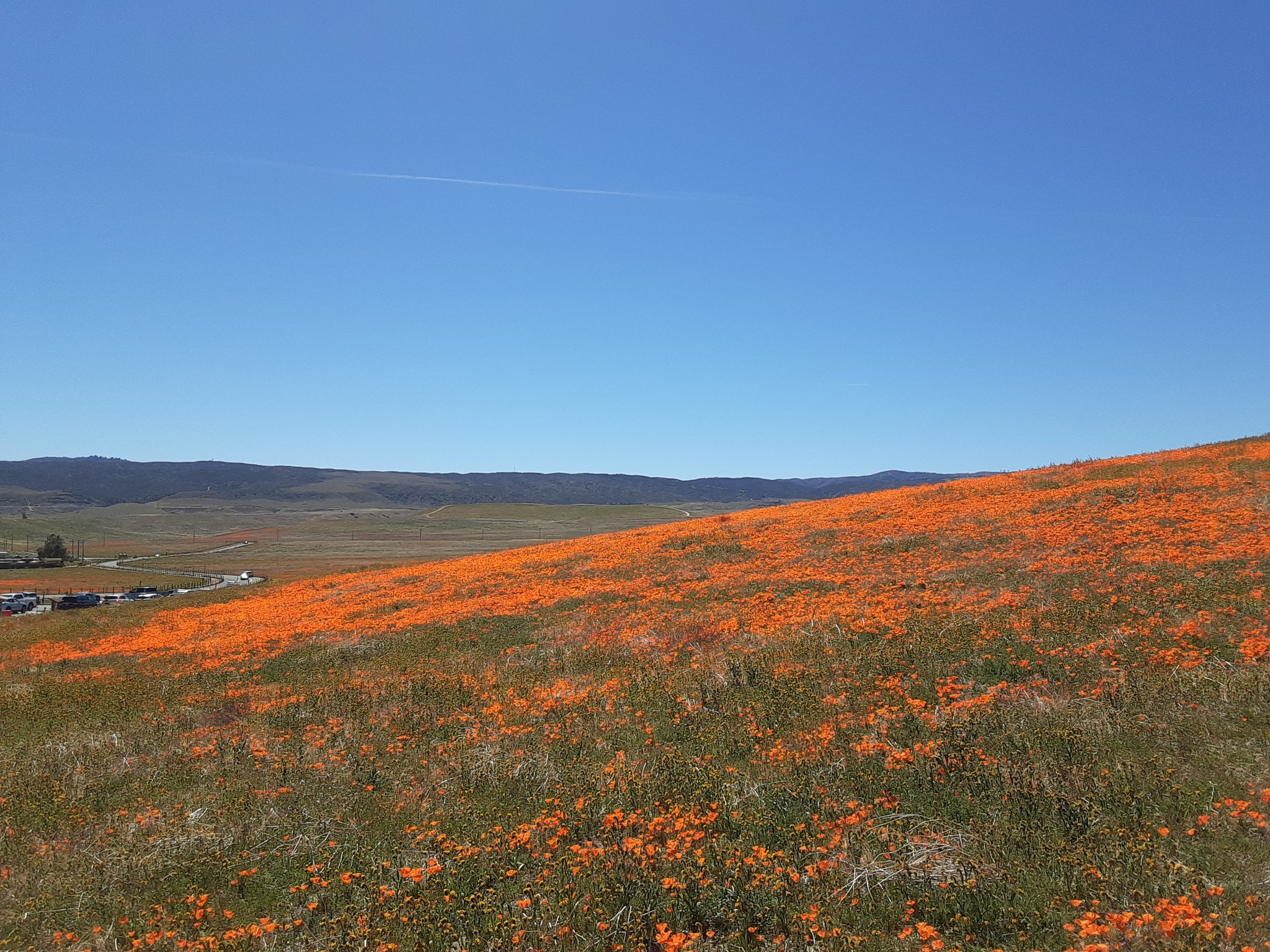 There are many urgent issues that the Supreme Court is considering, but whether a children’s book should address racism isn’t one of them. At the Senate Judiciary Committee hearings on the qualifications of Judge Ketanji Brown Jackson for the Supreme Court, the curriculum at a private children’s day school in Georgetown was among the questions Republican Senators felt she needed to address.

This is more than simply a performative effort by a few Republicans to dog whistle to their supporters. It’s part of a decades-long effort by conservatives to control public education.

Bob Oakes of Boston’s WBUR had a report about how local Massachusetts school boards, like school boards across the country, have been facing angry questions about everything from Covid restrictions to the way schools teach about racism:

“WBUR found dozens of districts have faced criticism over how teachers discuss race and diversity in the classroom, as well as sex education.”

Oakes reported on the school committee at Dudley-Charlton, two small towns that share a school district and a high school. For years, local school committee meetings had focused on routine items such as staffing and trips by the marching band. More from WBUR:

“….that all changed last July when dozens of parents and residents packed a committee meeting to protest the school’s efforts to combat racism, including the hiring of a new diversity consultant.”

That led some residents to push unsuccessfully a recall of five school committee members over issues including Covid mask requirements and the hiring of the diversity consultant.

Jill Lepore has an article in the New Yorker about the history of efforts to control public education stretching back to the 1880s. She notes that for more than a century, from the teaching of evolution to anti-racism, parents have clashed over who gets to tell our origin story. She points out that community control began in the 1880s with the move to mandatory public education:

By 1916, nearly every state had mandated school attendance.

We have generally accepted that local and state school boards set curricula with the intention of having our students absorb a consensus-approved range of subjects which collectively tell a story about how we want our children to develop into adults.

This means teaching math and science, history and civics, the novels of Steinbeck and Toni Morrison in English class, along with the foundational myths we feel are important to the American story. All of this – the curriculum and the teaching – cohere to mold young citizens.

“A few parents around the country may not like their children learning that they belong to a much bigger family—whether it’s a human family or an American family—but the idea of public education is dedicated to the cultivation of that bigger sense of covenant, toleration, and obligation. In the end, no matter what advocates of parents’ rights say, and however much political power they might gain, public schools don’t have a choice; they’ve got to teach, as American history, the history not only of the enslaved Africans who arrived in Virginia in 1619 and the English families who sailed to Plymouth on the Mayflower in 1620, but also….everyone. That’s why parents don’t have a right to choose the version of American history they like best, a story of only their own family’s origins. Instead, the state has an obligation to welcome children into that entire history, their entire inheritance.”

Parents trying to bully school boards into changing the curricula to suit their worldview is inherently wrong. The argument that “parents have the right to control what is taught in public schools because they’re our kids” is un-American. The Supreme Court found that to be true in 1943 in West Virginia State Board of Education v. Barnette, when the Court struck down a statute that required schoolchildren to recite the Pledge of Allegiance, saying it was a violation of the First Amendment.

The purpose of public school is to teach kids what society needs them to know. It’s the parents’ job to teach them what they WANT them to know.

Listen up Republicans: the “customer” of the public school system is the entire community, not individual parents or specific political parties. Those parents aren’t harmed, and they haven’t lost any “freedom” when curricula are set by school boards.

They still have the right to send little Jason and Janey to the private school of their choice at their own expense.

Even the objection to the 1619 project is wrongheaded. It forced me to learn more about my own state, NJ. Thus I learned that in the 1700s, a colonist would get a larger land grant if he had slaves (so more farm hands). Also that slaves needed to carry a pass of sorts to travel. No different than in the South.