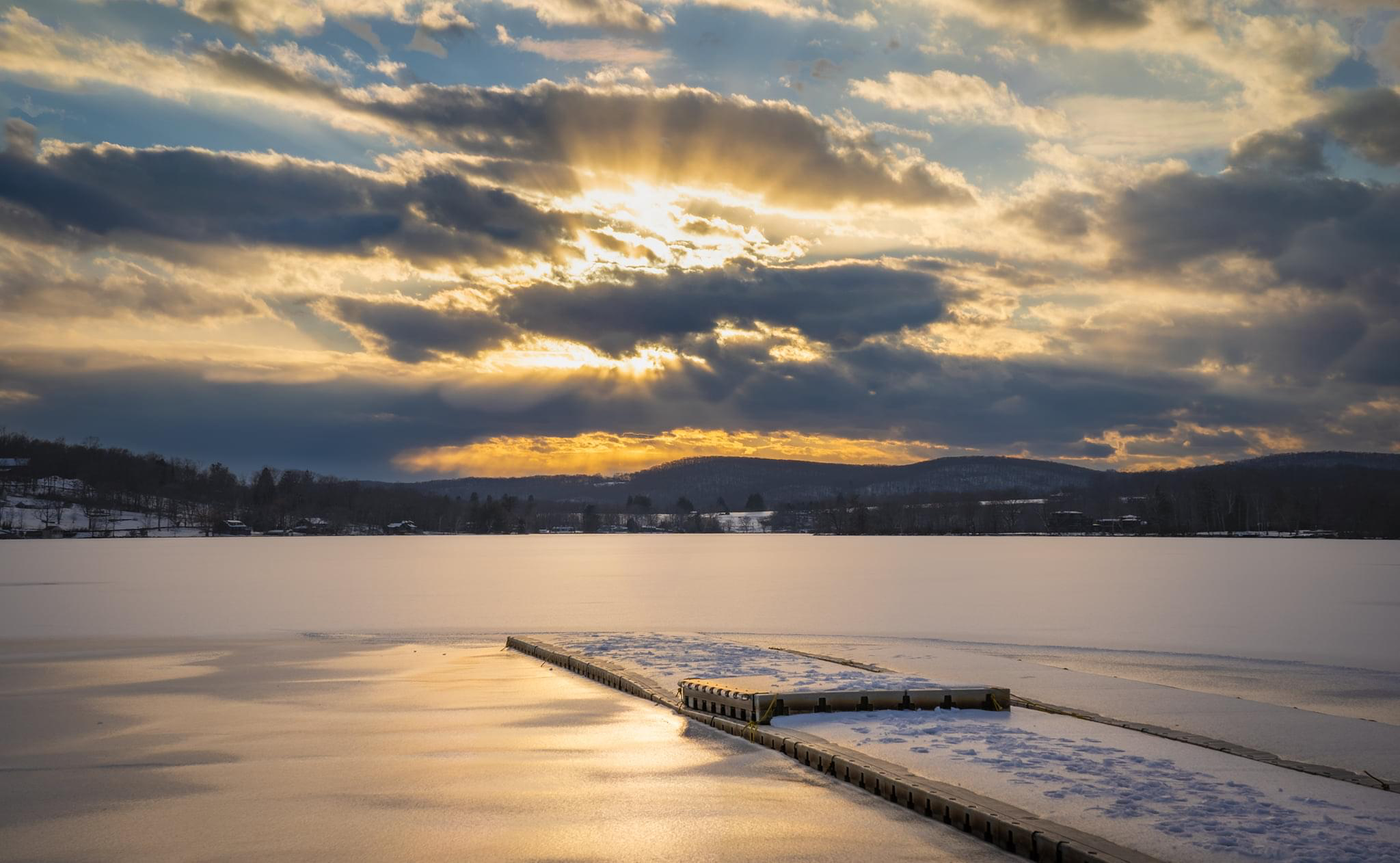 We’re feeling helpless as we watch what’s happening in Ukraine, because America and NATO won’t step up and stop Putin from laying waste there. Last week, Biden declared:

“I want to be clear: We will defend every inch of NATO territory with the full might of a united and galvanized NATO….But we will not fight a war against Russia in Ukraine. A direct confrontation between NATO and Russia is World War III. And something we must strive to prevent.”

Biden has drawn a red line. Unfortunately, he’s signaling to Putin the things we won’t do. The catch is that Biden’s red line doesn’t cover several non-NATO European countries that Putin might be interested in taking over. It creates a couple of strategic problems.

First, it puts a target on non-NATO countries. NATO fought for Kosovo and Kuwait in similar circumstances. And what about Finland or Taiwan? Second, what should NATO do if Putin uses WMD in Ukraine? Biden’s statement is a failure of strategy. Every time the US says, “We will defend every inch of NATO territory,” Russia hears, “It’s OK to take the rest.” When Putin learns that NATO will do nothing directly to stop his invasion, it decreases his costs of war, and increases what he will demand in the “peace” negotiations.

Back to helplessness. When we feel helpless, our level of anxiety goes up. When our anxiety is high, we say “We have to do something.” It doesn’t take long for us to say, “This is something, so let’s do it.”

That has led Ukrainians and Americans to talk about a No Fly Zone (NFZ) over Ukraine. Robert B. Hubbell had a practical take on what an NFZ requires: (brackets by Wrongo)

”…the no-fly zone over Washington, DC after 9/11 required twelve fighter jets in the air continuously…. DC is 68 square miles, and Ukraine is 233,031 square miles….Ukraine’s [landmass] is 3,400 times larger than DC….it would require a massive commitment of fighter jets to enforce a no-fly zone.”

We would have to establish air traffic control for our hundreds of aircraft over Ukraine. That would require AWACS aircraft to manage the airspace and detect oncoming threats from Russian jet fighters. Our AWACS would also be targeted by Russia’s advanced S-400 air defense systems that can see deep into Ukraine.

To maintain a no-fly zone in Ukraine, the first action necessary to protect US jets would be to attack S-400 missile systems on Russian territory — an act of war.

“It would be wrong to assume that, if the US military enters the conflict in Ukraine in some capacity, nuclear war would inevitably follow. First, it wouldn’t be the first time that Americans and Russians have killed each other. The Soviets reflagged their aircraft during the Korean and the Vietnam Wars and directly engaged with their American enemy. They also launched missiles at American aircraft during the war. The United States, on the other hand, has killed Russian mercenaries as recently as 2018 with no ramifications.”

There have been just two conflicts between two nuclear-armed states, (between China and Russia in 1969 and India and Pakistan in 1999). Both were border disputes rather than major wars, partly because the parties were wary of a nuclear escalation.

Nobody knows for sure how Russia and the US would react if they fought in earnest.

Direct military confrontation doesn’t always mean war, much less World War III. Remember that Turkey shot down a Russian warplane on the border with Syria in 2015, without setting off a global conflagration.

Is there a point when NATO will show Putin that it’s not afraid to act? Don’t count on that.

The pressure to act in the coming days will become enormous. The images of Ukrainian suffering already stirs the public, and the images will get worse. The calls for Biden to act will grow louder. American and NATO support to Ukraine has helped the country to resist so far. But Washington and its allies must be honest about the limits of that support and whether we have the willingness to step up to support Ukraine’s needs.

How will Biden handle the great dilemma presented by our feeling of helplessness in Ukraine? Will he play annihilation chicken with Putin?

Watch Fiona Apple’s cover of the Lennon/McCartney song “Across the Universe”. See if it provides you with any insight into Biden’s dilemma: