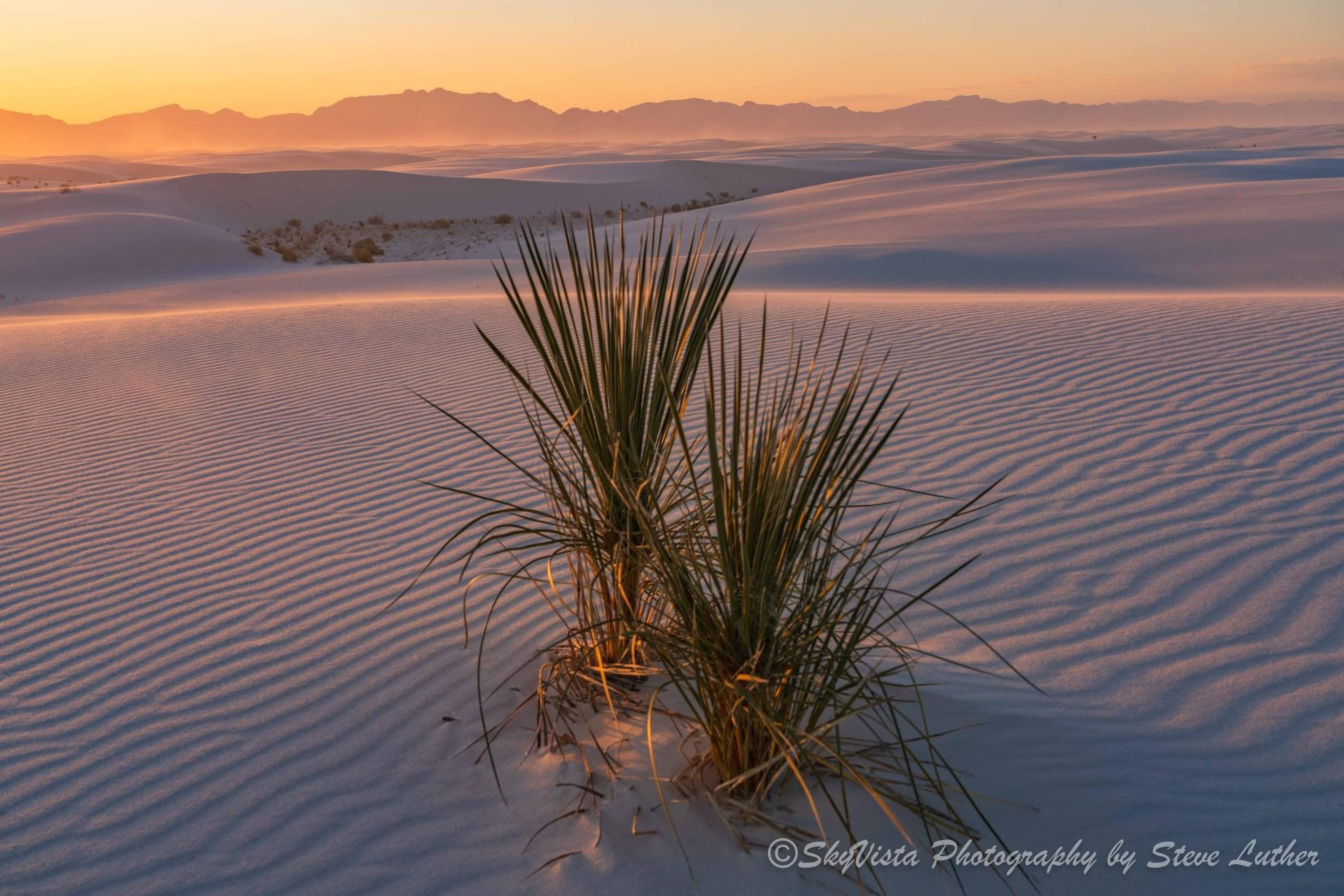 Biden ended his four days in Europe with a speech. It was designed as a call to democratic countries to stay unified even as Putin’s forces trash Ukraine. But with nine ad-libbed words at the end of a 27-minute speech, Biden created a furor by calling for Russia’s President Vladimir Putin to be pushed out of office. Biden said:

“For God’s sake, this man cannot remain in power,”

That last line was a logical conclusion to Biden’s argument in the speech about the struggle between democracy and autocracy. But it prompted many pundits to treat what Biden said as a gaffe, since it changed his long-standing insistence that the US is not engaging in regime change but is supporting Ukraine’s right to exist.

“The moment was electrifying — a sort of “Mr. Gorbachev, tear down this wall” moment — until the White House hastily walked it back, insisting that what the president really meant to say was that the butcher of Ukraine should not be allowed to exercise power over his neighbors.“

Sykes says: “Biden had it right the first time.” David Rothkopf hit the nail on the head with his reaction:

Support for Biden’s idea also came from former Russian Chess champion Gary Kasparov, who said what the world is thinking:

This is precisely correct. Many pundits are critical of Biden for saying something provocative. But there shouldn’t be a resumption of the status quo ante, even once there’s an agreement between Russia and Ukraine. By attacking Ukraine, Russia has become a pariah state. It will remain so as long as it threatens its neighbors and as long as Putin is in power.

There can be no lifting of sanctions or concessions of territory (unless Ukraine insists on conceding it), and no reward or face-saving after the fact for Putin’s War.

Biden’s goal isn’t to negotiate an end to the war. If Ukraine wants to make concessions to Putin which allow him to keep huge chunks of their country, pay no price for the damage he’s done, do nothing to rebuild Ukraine’s flattened cities, and wait a minute until the sanctions are lifted, they can make that call themselves. Neither Biden nor our allies should press that kind of decision on them.

But let Wrongo be the first to say that Russia must be made to pay reparations for the destruction of infrastructure in Ukraine. And keeping sanctions in place until Russia pays up is the right thing to do. You don’t just get grounded for a week when you invade another country.

Russia must leave Ukraine and pay reparations. Russia must work to rejoin the community of nations. That means reestablishment of normal diplomatic and economic relationships. That won’t be possible with Putin in charge.

Russia’s military leadership certainly understands this. And they’re the ones who will have to remove Putin from power and negotiate the peace. So Biden’s frank talk makes transparent what was sub-rosa: The West is using Putin’s War as a way to weaken him to the point where he is ousted from power.

So, when pundits and foreign policy experts get upset with Biden, saying that he gave Putin less reason to negotiate, you have to ask what is there to negotiate? And who, other than Zelensky, should be negotiating with him?

Putin will leave office one way or another, and what Biden said didn’t change that.

It’s time for the pundits and foreign policy wonks to wake up! While it’s true that words matter and can sometimes express risky things that cannot be taken back, what Biden said was worth saying. Biden wasn’t talking to Putin; he was speaking to Russians with the power to remove Putin. And that’s the right strategy.

To help them wake up, listen to Sting reprise his song “Russians” originally from his 1985 debut album titled “The Dream of the Blue Turtles”. The tune was based on the Cold War. Here is his March 2022 version for guitar and cello:

”I’ve only rarely sung this song in the many years since it was written, because I never thought it would be relevant again. But, in the light of one man’s bloody and woefully misguided decision to invade a peaceful, unthreatening neighbor, the song is, once again, a plea for our common humanity.”