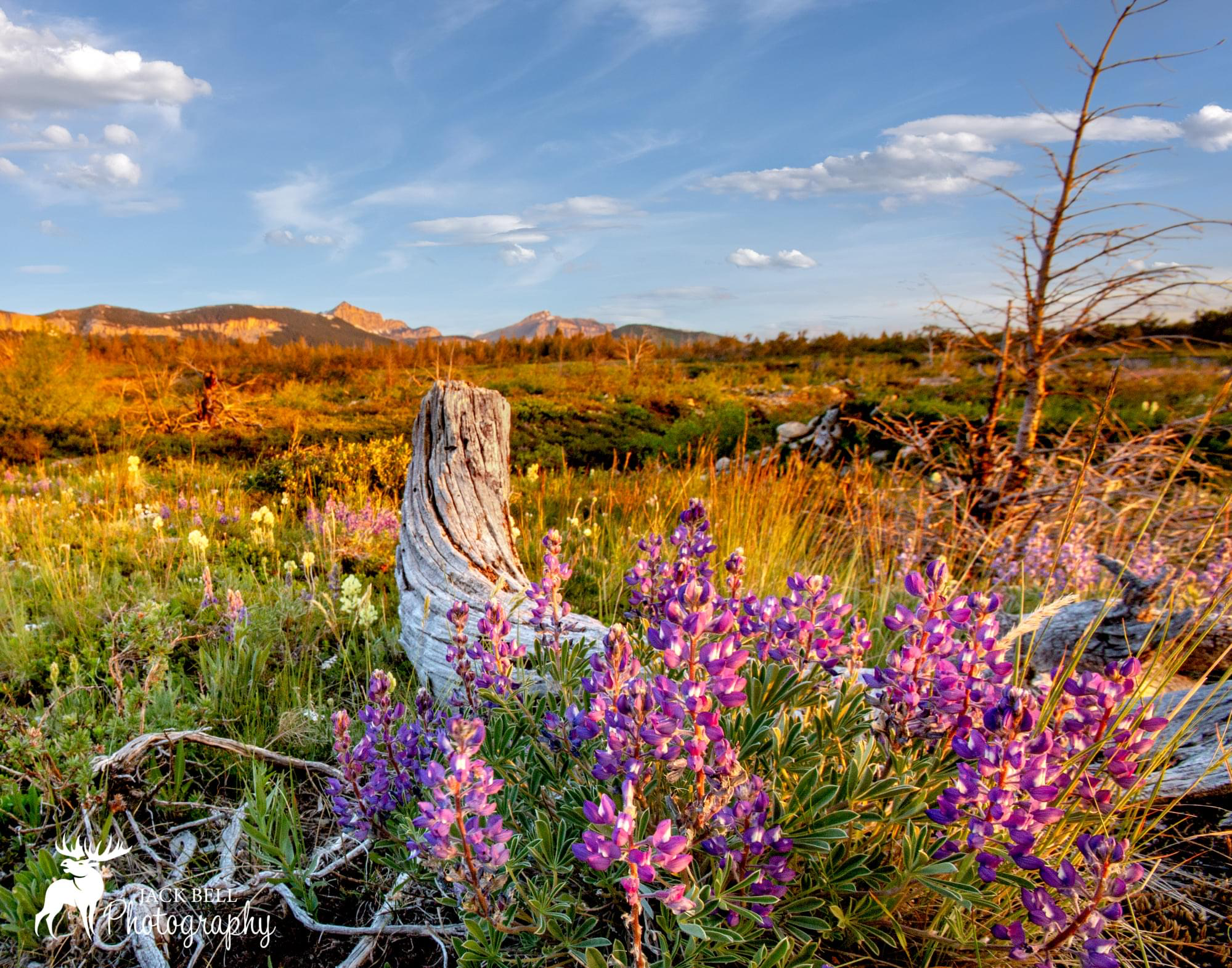 After just a few months, the Ukraine war is escalating dangerously. Russia decided to shut off gas exports to two EU nations, Poland and Bulgaria because they won’t pay Russia in Rubles. This escalation came one day after the US and other Western allies met to coordinate speeding up deliveries of more and better weapons to Ukraine.

Cutting off gas was called blackmail by the EU. But it isn’t blackmail, it’s war by other means. And it was totally foreseeable years ago when Europe happily set up its bulk gas buying relationships with Russia’s Gazprom.

There also were explosions in both Russia and in Transnistria (a separatist part of Moldova) that knocked out two powerful radio antennas and hit the state security ministry. Transnistria houses Europe’s largest ammo dump, filled with old Soviet armaments. It’s just 1km from the Ukraine border. Russia has blamed Ukraine. Ukraine blamed Russia.

Inside Russia’s Belgorod province, near the border with Ukraine, Newsweek reported that an ammunition depot was on fire. It’s unclear whether this was caused by poor local management, Ukraine, or sabotage.

And Germany decided to send anti-aircraft self-propelled guns to Ukraine. The Gepard, a tank with two 35-millimeter anti-air cannons, was phased out from the German army more than 10 years ago. But Germany still has many available. One problem is Switzerland, a key supplier of ammunition for the Gepard, has banned the export of that ammo to Ukraine.

It’s clear that the US and NATO are dipping their toes deeper into this conflict, and that Russia is expanding its efforts as well. The question is: whose toes get nipped first?

The Express is reporting that on Wednesday, Putin told Russian lawmakers in St. Petersburg:

“If anyone decides to meddle in ongoing events and create unacceptable strategic threats for Russia, they must know our response will be lightning-quick….We have all the instruments for this, ones nobody else can boast of. And we will use them, if we have to….We have already taken all the decisions on this.”

By cutting off gas supplies, Russia may be making the same strategic mistake that the Confederacy made with its Cotton Embargo at the beginning of the US Civil War. That initially caused considerable economic pain, but both the French and British started importing Egyptian and Indian cotton. The South lost a long term market by its action. By the time the Confederacy realized it, they’d lost their key cotton export ports because of the US Naval blockade.

This is really Russia’s attempt to bully its biggest Western customer, Germany. As the Confederacy discovered, cutting off your big customers creates an aspect of Mutually Assured Destruction (MAD). It will be interesting to see how the rest of the EU deals with Russia’s demand for Ruble payments.

A few weeks ago it seemed Germany would blink first, but after its announcement to send armored vehicles, that seems less certain. The Russians are simply driving Europe to reduce their reliance on Russian gas and oil, with imports from other sources and renewables.

There’s an emerging feeling in the EU that Ukraine must win for Europe to feel secure. Winning is everything for both Ukraine and Russia. While Russia seems to be winning on the ground in Ukraine, they’ve been mostly stagnant for nearly a month while steadily getting chewed up by Ukraine’s defensive tactics. Ukraine on the other hand, is being bombed and shelled back to the 19th Century.

Europe probably can replace most of its Russian oil and gas imports within 12-18 months. OTOH, the Russian war machine is dependent on the West’s chips, optics, and other high tech, all of which are embargoed. It will take Russia years to replace them.

A final thought. Corruption in Russia’s military has been a serious problem since at least the 1970s. That time frame is important, because it means that no current Russian military officer has ever lived in an un-corrupt military culture. That doesn’t mean their military isn’t dangerous, but maybe we’ve exaggerated their prowess.

Wrongo asked Ms. Right if she could name a city in Moldova. She came up with bupkis. Wrongo understands that Bupkis has lovely churches and museums.

I have read a lot of military history, especially re the Civil War. So this was has engaged me. Like everyone else, I was surprised when Ukraine did not fall in the first days. But once that did not happen, I was fascinated to learn about the failure of Russian arms. If we compare Russia’s army to Germany’s in WW1 and WW2 – it turns our German soldiers were excellently led, and in their army, privates could replace sergeants (that is they learned much of the job as they gained skills. Sergeants could replace Lieutenants, and each could replace the next rank (at least the best could). In war, units suffer casualties and in the best armies, they can move men up the ranks (the US is similar in wartime). But with the Russian Army they appear not to have well trained privates. And they also don’t seem to have an adequate supply of non commissioned officers. The result is poorly led troops, generals being killed and so forth.

Russia still had lots of tanks and cruise missiles – but now they have much less. And they are no longer able to produce tanks. Not sure about the cruise missiles. This suggests that soon the Ukraine will be at parr or even in a better shape re weapons (with our abundant supplies).

Morale itself is contagious. If we look to history, the US Army in WW2 needed to shake off the shock of Pearl Harbor – they did.. The Russians have lost morale and there is no reason to believe that they will recover. The Ukrainians on the other hand have gained in morale – both because their purpose is ultimately genuinely moral. But their survival after the first month has added to their internal good will.

Thus – despite the bombing, I don’t think that things look bleak. They are not good – but the trend is up.