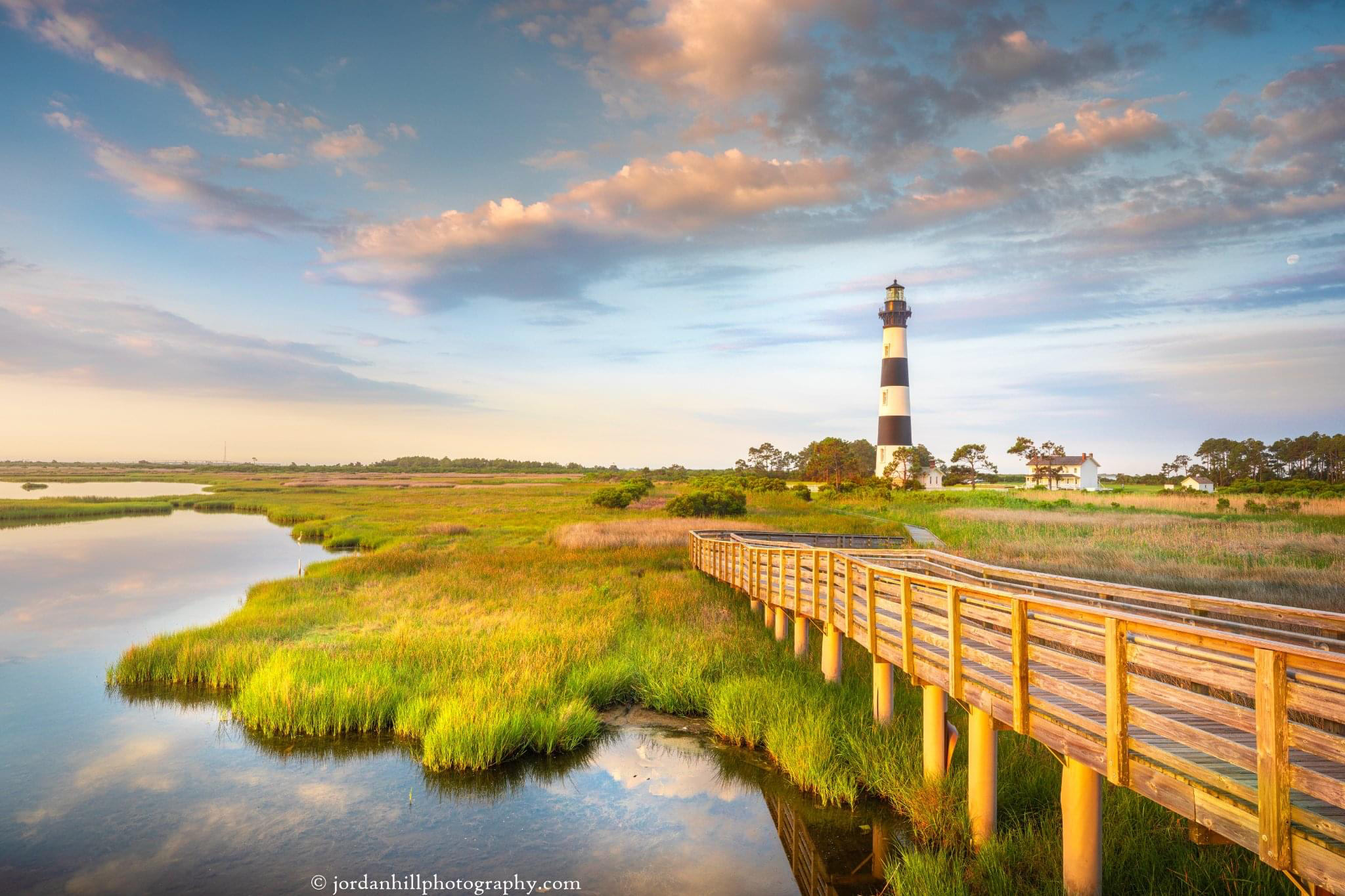 America’s in a dark period, and it’s becoming increasingly difficult to see how we can come out of it.

“The Republican Party…has radicalized into an extremist, antidemocratic force that imperils the US constitutional order. The United States isn’t headed toward Russian – or Hungarian-style autocracy…but something else: a period of protracted regime instability, marked by repeated constitutional crises, heightened political violence, and possibly, periods of authoritarian rule.”

They say we’re heading into a period of protracted instability. They aren’t saying we face a civil war. It’s more subtle: a future of intermittent armed conflict, something like “The Troubles” in Ireland.

You’ve probably seen the campaign ad by Missouri Republican Senate candidate Eric Greitens, where he struts into a home after some camo-clad associates have broken in, saying their purpose is “RINO hunting”. After the team busts into the house, Greitens walks in through a cloud of smoke and says:

“Join the MAGA crew. Get a RINO hunting permit. There’s no bagging limit, no tagging limit, and it doesn’t expire until we save our country.”

Hunting down one’s political enemies with guns hasn’t been the American way, but it sure is becoming so now. It’s only a matter of time before racial, sexuality and politically-based violence occurs at scale in America. The Brennan Center found that 17% of America’s local election officials have been threatened during the 2020 election cycle. There’s a growing domestic terror threat to civil servants.

But it was only two weeks ago that Republicans found it easy to have moral clarity when authorities arrested a man and charged him with the attempted murder of Supreme Court Justice Brett Kavanaugh. The suspect turned himself in before anything happened. However, Republicans were outraged and questioned why Biden and other Democrats did not condemn what happened.

Candidates say outrageous things all the time in the heat of the moment and lately, hitting below the belt is often rewarded. But that is a far cry from a call to hunt down your political enemies in order to “save the country.”

The GOP is normalizing violence, and it became clear after the Republican response to J6. From Robert Hubbell:

“The Republican National Committee described the events of January 6th as ‘legitimate political discourse.’ Georgia Rep. Andrew Clyde said that video of the attack on the Capitol looked like ‘a normal tourist visit.’ Mike Pence, whom rioters wanted to hang, said on Monday that Democrats were using the January 6th hearings ‘to distract attention.’”

Republicans try pretending that they have no idea what’s happening (“I haven’t seen the ad, so I cannot comment”). But the right thing is to take the risk that someone will yell at them on Facebook and Twitter and condemn it by saying loud and clear, “This isn’t the way for a candidate to conduct himself.”

Unless Republicans change their act, the normalization of violence will move toward its logical conclusion — election officials and politicians will be wounded or killed by someone who believes that violence is a legitimate political tool.

GOP candidates are posting ads about killing us in our homes. The Texas state GOP party wrote a campaign platform calling for the repeal the Voting Rights Act of 1965, and seceding from the US, while saying that gay people should get back in the closet. They passed a resolution declaring that Biden’s election was illegitimate.

This is the platform of the governing party of the nation’s second largest state, and no non-Texas Republican has complained.

Pundits keep saying that Democrats have no chance in the 2022 mid-terms because of Biden’s low approval ratings. Wrongo has repeatedly said that there are “persuadable” voters who can be reached before the Fall. Proof of that is in the 6-point increase in public support for indicting Trump since the start of the J6 hearings.

The 2022 election (not the 2024) will determine our future. Will people vote this Fall based on the price of gas? Or the threat of a recession? Or, will they understand that there’s a real possibility that democracy as we know it in the US could vanish?

Democracy is what’s on the ballot in 2022. Inflation comes and goes. Recessions come and go. If we lose our democracy, it won’t be returning any time soon.

Americans understand democracy. They’ve fought and died for it. Dems can make voters see that democracy is on the ballot this year, while inflation and other issues sadly need to take a back seat.

Let’s not make the mistake of selling Americans short. Democracy is more important than our pocketbooks. People will vote for democracy.

The slogan should be “Vote Democratic And Save Democracy”.

The Republican media infrastructure has worked over the decades to create an enemy – the libs. They have fostered the most absurd claims about “the libs” and if you ever follow any spaces that allow commentary, you will see lots of angry and low value comments that attempt to own the libs in the manner of a grade school bully.

If you have ever read The Bulwark, they host a podcast from Sarah Longwell, The Focus Group that does actual political focus groups. It turns out that Democratic voters are far less concerned about conservative and more about issues.

So after motivating angry voters (and we have seen guns in campaign ads for decades) we finally had a thug who was willing to go the next few yards.

Sadly the GOP voters can’t be reached and many moderates are just motivated by complex problems like inflation – and will likely believe a lie – which is that the GOP can help. It can’t and is not motivated to help if it could.