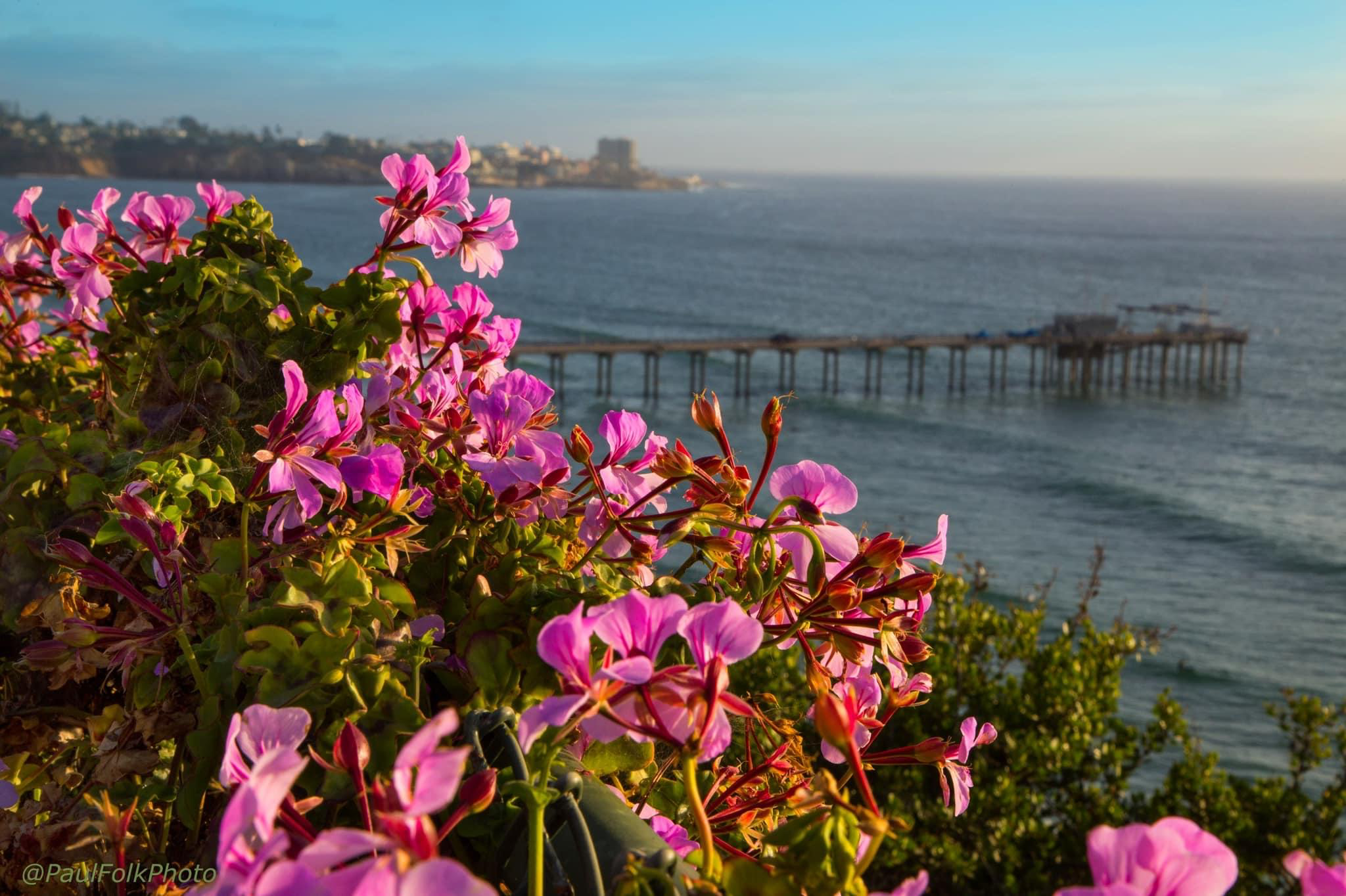 Wrongo and Ms. Right watched all of the J6 Committee’s Public Hearing on Monday, and the final few minutes of the first hearing last Thursday.

These aren’t hearings so much as they are public presentations of the Committee’s investigation to date.

And for that we should be thankful, since there are no long opening statements designed to fluff up a Congress critter’s Twitter account. These “hearings” are designed to reach Americans who no longer watch network news, read newspapers, or otherwise spend more than a few moments to learn about what is going on politically.

We’re seeing a fast-paced and compelling prosecutorial case being made, almost exclusively by Republicans, many of whom were close to Trump’s White House. But, as Tom Sullivan points out: (emphasis by Wrongo)

“As refreshing as it is to see Democrats assembling a public accounting of the events surrounding the Jan. 6 insurrection, an accounting is not the same as holding people accountable.”

We’ve seen sworn statements by senior Trump associates who back in 2020, were in a position to have blown the whistle on the coup plot. Now, they’re attempting to wash their hands of responsibility for the Big Lie. They’re finally willing to speak under oath, in order to launder their reputations. For example, Bill Barr’s hand-washing is rich. Don’t forget that for months he carried Trump’s water by peddling the lie that mail-in balloting was rife with corruption.

First, the Select Committee may be the public face, but the DOJ has the final word on whether what we’re seeing is high-level criminality by Trump or his White House enablers. What the House Select Committee CAN do is to create a political environment where it’s possible for the DOJ to indict, prosecute, and win convictions against Trump and his key allies.

And even if the DOJ accomplishes all of that, it won’t wipe away the fact that a significant minority of US voters are just fine with an authoritarian dictatorship, as long as it’s the dictator who they believe will act against their political and cultural enemies. An analysis by WaPo reveals just how pervasive Trump’s Big Lie has become within the GOP: More than 100 GOP primary winners back Trump’s stolen election claim.

Second, Democrats seem to think that they will turn back the tide of Trumpian fascism simply by exposing the truth. The NYT’s Jamelle Bouie calls out the Dem’s leadership gerontocracy that seemingly are no longer able to meet this moment. Bouie argues that they don’t even see the moment:

“What’s missing from party leaders, an absence that is endlessly frustrating to younger liberals, is any sense of urgency and crisis — any sense that our system is on the brink. Despite mounting threats to the right to vote, the right to an abortion and the ability of the federal government to act proactively in the public interest, senior Democrats continue to act as if American politics is back to business as usual.”

Most of the senior Democratic leadership are, like Wrongo, members of the Silent Generation. Most of them are financially secure. They all have the same corporate relationships as do the Republicans. Most will die before they have to face the consequences of their feeble opposition to Republican extremism.

It’s been clear at least since Obama’s second term that the Dem’s leadership has lost the will to stand up and/or fight. And after years of Americans facing one crisis after another with little progress, they need to be replaced by younger leaders with stiffer spines, with a passion for social justice and democracy.

“One reason this is important is because there’s no guarantee that the Establishment will prove more popular at the ballot box than fascism.”

These Democratic Party elders came into national politics in a time of bipartisan consensus and centrist policymaking, a time when the Parties were less ideological and more geographically varied.

American politics since then has returned to what was an earlier state of division, partisanship, and fierce electoral competition. The authoritarianism on display in the Republican Party has antecedents in the behavior of Southern political elites in the 19th century. It has been a part of the GOP since the New Deal.

Millions of Democrats see that American politics has changed in profound ways since the 1990s. They want their leaders to act, (and react) decisively to the gridlock and growing lack of social cohesion, and how both threaten our country.

In a democracy, the voters get what they ask for. If they want candidates who will take away their freedom to choose their leaders, then it will be up to courts to try to save democracy. But we shouldn’t let it get to that.

We must prosecute people who have attempted insurrection and/or sedition. That includes the Trump administration’s crimes against the US government and the Constitution.

This is our only available remedy, and even if it it’s pursued, it may not be enough.

No surprise really that people who believe that an authoritarian dictatorship will act against their enemies (or will favor what they want) will be fine with that.