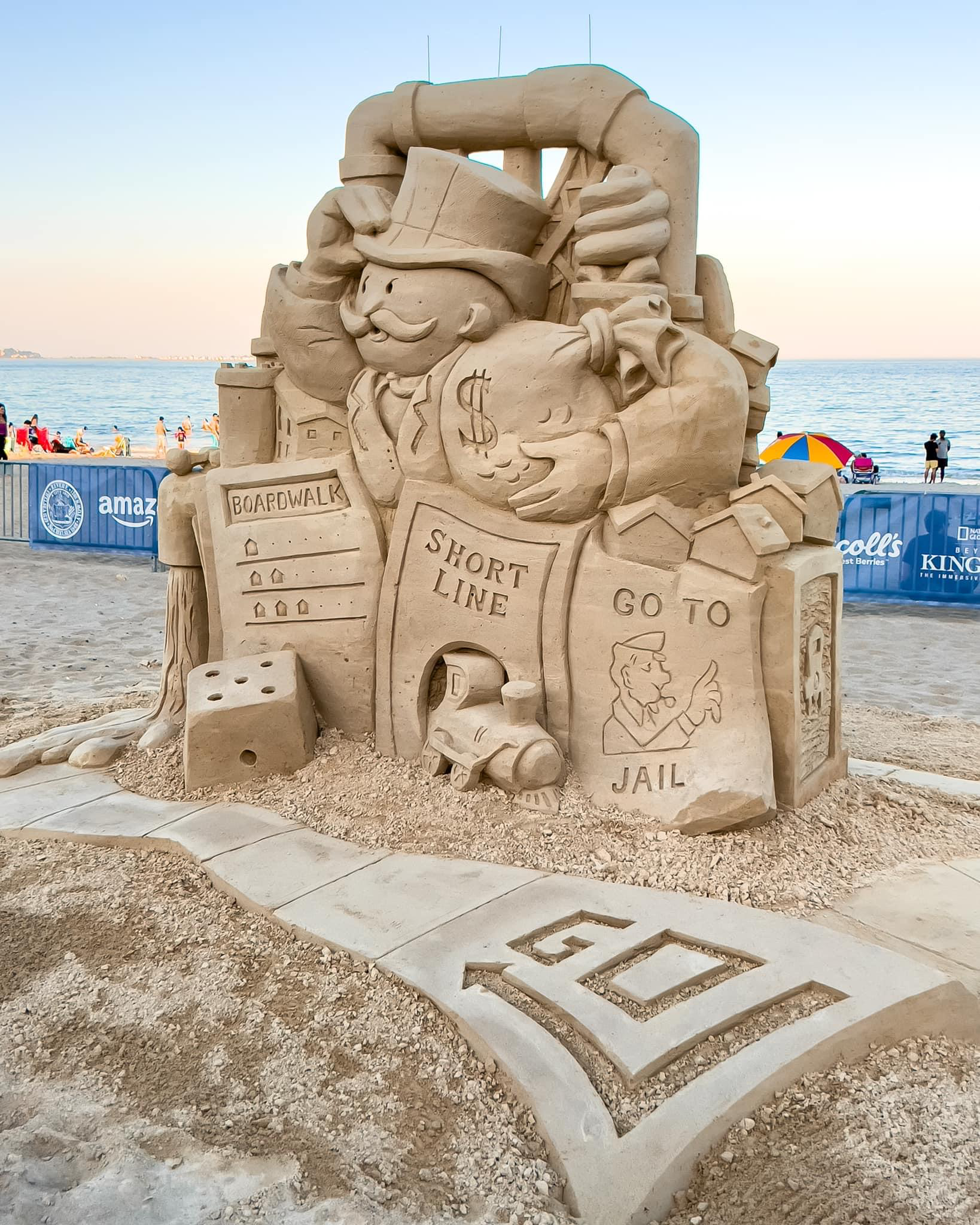 “The US economy is not currently in a recession. No, two quarters of negative growth aren’t, whatever you may have heard, the “official” or “technical” definition of a recession; that determination is made by a committee that has always relied on several indicators, especially job growth.”

Nonetheless, Wrongo predicts that over the next few months, the Big Brain News Pundits will spend mucho time arguing among themselves while we watch, about the meaning of the word “recession“. They will ensure that the word “recession” is said at least once every 30 seconds.

Wrongo brought this up a few weeks ago. Recessions are determined not by pundits but by a committee of economists at the National Bureau of Economics (NBER). The two measures that have had the most weight are real personal income and non-farm payroll employment. So, despite what you’re hearing, it boils down to income and employment. If income and employment turn south, there’s a good chance economic output will be lower. From Robert J. Shapiro:

Inventories grew. but at a slower pace, bringing about the negative GDP performance. But this change in the rate of growth in inventories is not tied to either employment or to income, so we’re not in a recession, even though GDP fell.

But our bigger economic problem is inflation. Back to Krugman:

“Obviously gasoline prices are down — almost 80 cents a gallon from their mid-June peak. (Remember those scare stories about $6 a gallon by August?)”

We all know that the Big Brain Pundits only really care about how much it costs to fill their gas tanks compared to what it may have cost when some other guy was president. Expect that they will ignore our record low unemployment, and the growth in median wages.

Despite growing slower than inflation, wages are growing at about 5.4% annually. That’s good, although it could be better. Yet, the Big Brains want us all to be worried about the possibility of recession and inflation occurring at the same time. They’re worrying about that old 1970’s bugaboo, stagflation, which is highly unlikely to occur, despite how much Republicans are rooting for it to happen.

If America really wants to stop inflation in its tracks, we know how to nudge prices in the right direction: Implement a windfall profits tax on oil and food companies, whose profits are off the charts, along with their prices. Also, we could pass the corporate minimum income tax that is a part of the proposed Inflation Reduction Act.

How well the Federal Reserve addresses inflation will decide how soon the current economic expansion ends, and a recession begins. Although the economy’s fundamentals are sound, there’s a danger that the Fed’s interest rate hikes may dampen demand and employment too much. That’s a 50/50 call right now.

Time to wake up America! We’re not in a recession, although we may see one in 2023. We don’t have inflation under control yet, although that’s likely to happen within the next year.

To help you wake up, watch and listen to Sir Elton John from his “Farewell Yellow Brick Road” tour. Wrongo and Ms. Right got to see him in Foxborough, MA last Wednesday, courtesy of daughter Kelly and her partner Bob.

It was Wrongo’s second time seeing Sir Elton, the first was at the Budokan in Tokyo in 1974.

Last Wednesday was a great night with an adoring audience for what seems to be near the end of his touring career. Here’s his final encore from last week’s performance, “Goodbye Yellow Brick Road” performed on the night we were there:

It is funny to hear Republicans (about the tax on those who earn more than 400k) say that a tax is inflationary. Not at all. To the extent that it is effective at all it would be deflationary.