(The Monday Wake Up Call will be published on Tuesday, July 26)

Sunday is always time for a laugh along with a little outrage. Ecowatch reports that: (emphasis by Wrongo)

“Pearlita Foods, a cell-cultured seafood startup, has revealed its vegan prototype for oysters made from ingredients like mushrooms and seaweed. The plant-based oysters will even come served in a no-shucking-necessary shell that is biodegradable.”

The article says that until an artificial shell is developed, they will be served in oyster shells. So they will still have to kill/eat/otherwise harvest the shells of living oysters anyway. And the company is looking to create a bio-degradable “shell.” In real life, oyster shells are already biodegradable – into sand. And the market for oysters creates a major economic reason for keeping bays and estuaries clean.

Oysters are a product of where they grow. Wellfleet oysters taste different from the Kumamoto oysters of the Pacific Northwest, or from the Belons from the Brittany region of France. On to cartoons.

The video of Sen. Hawley (R-MO) first giving a power salute to the Jan. 6 mob and later, fleeing the Capitol when the mob breached security, will live in infamy. He’s such a pathetic wuss: 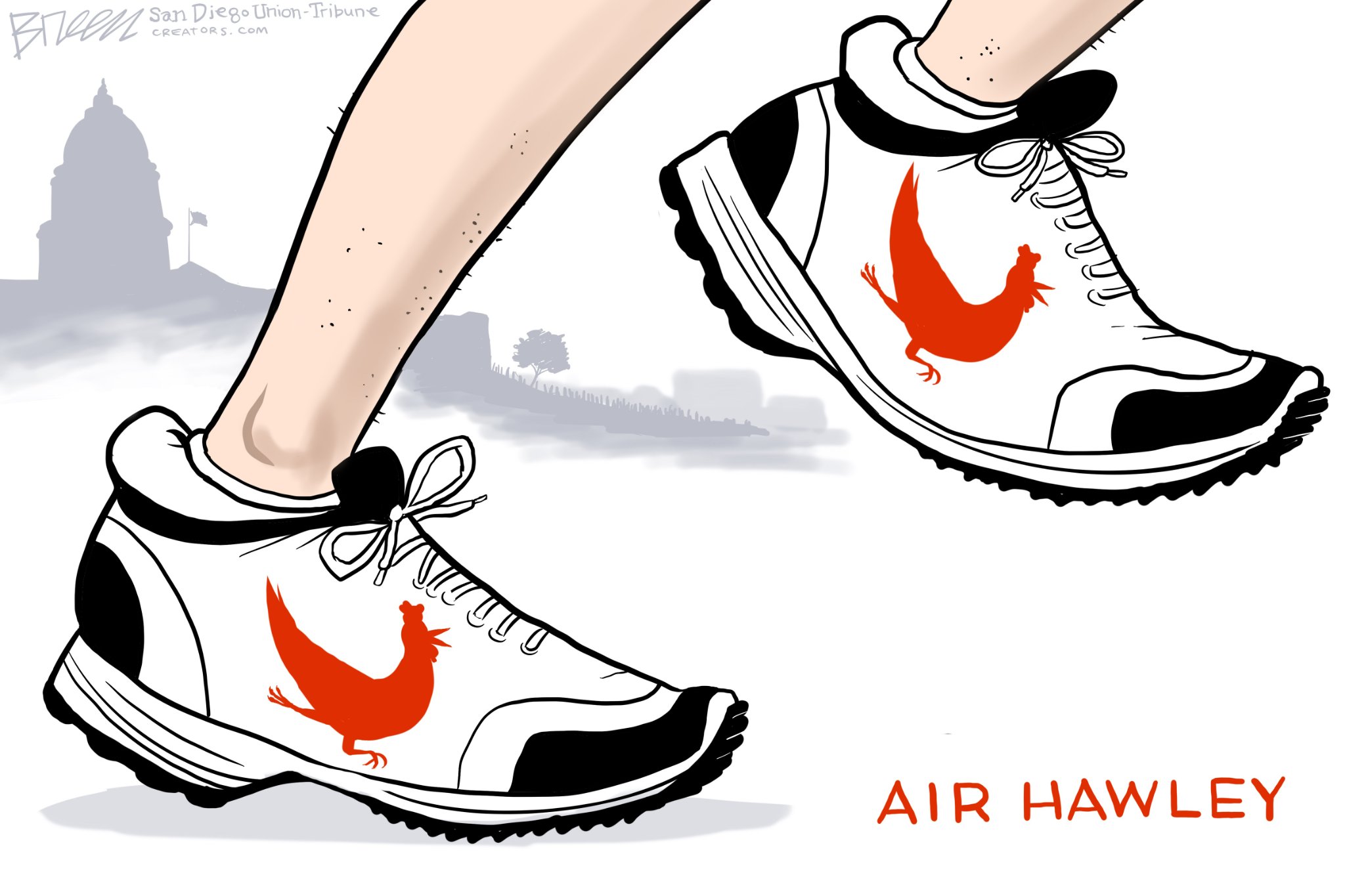 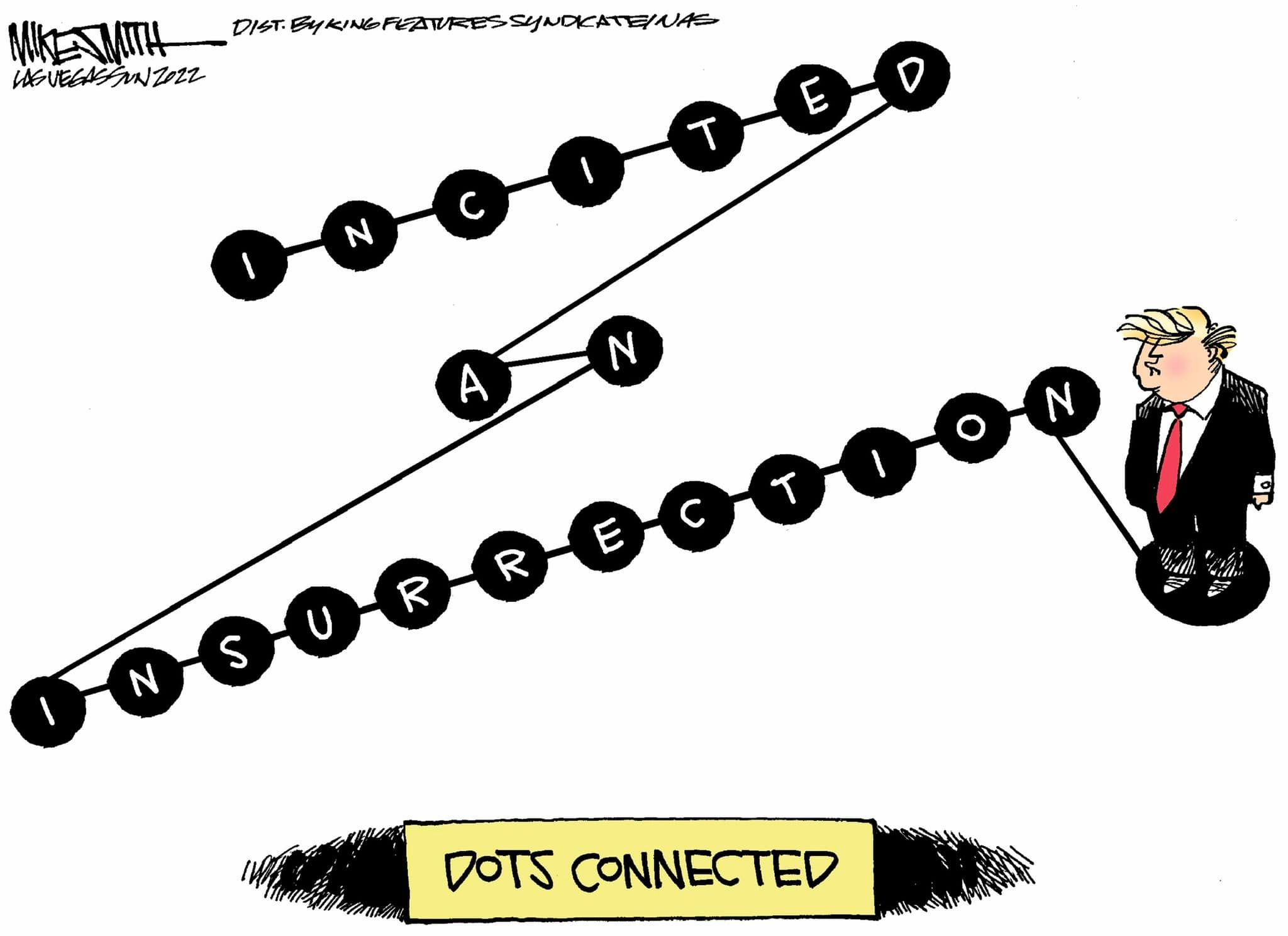 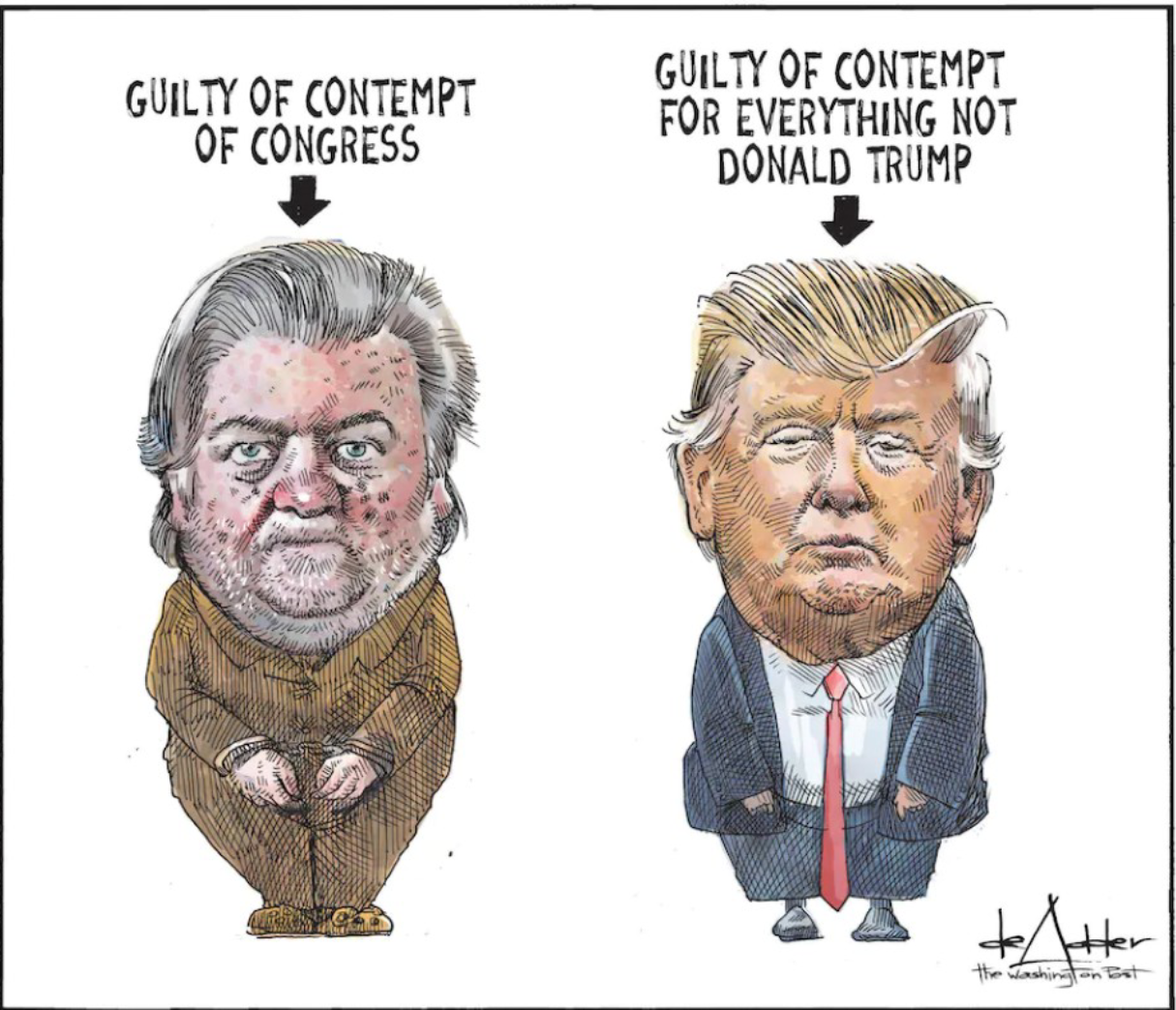 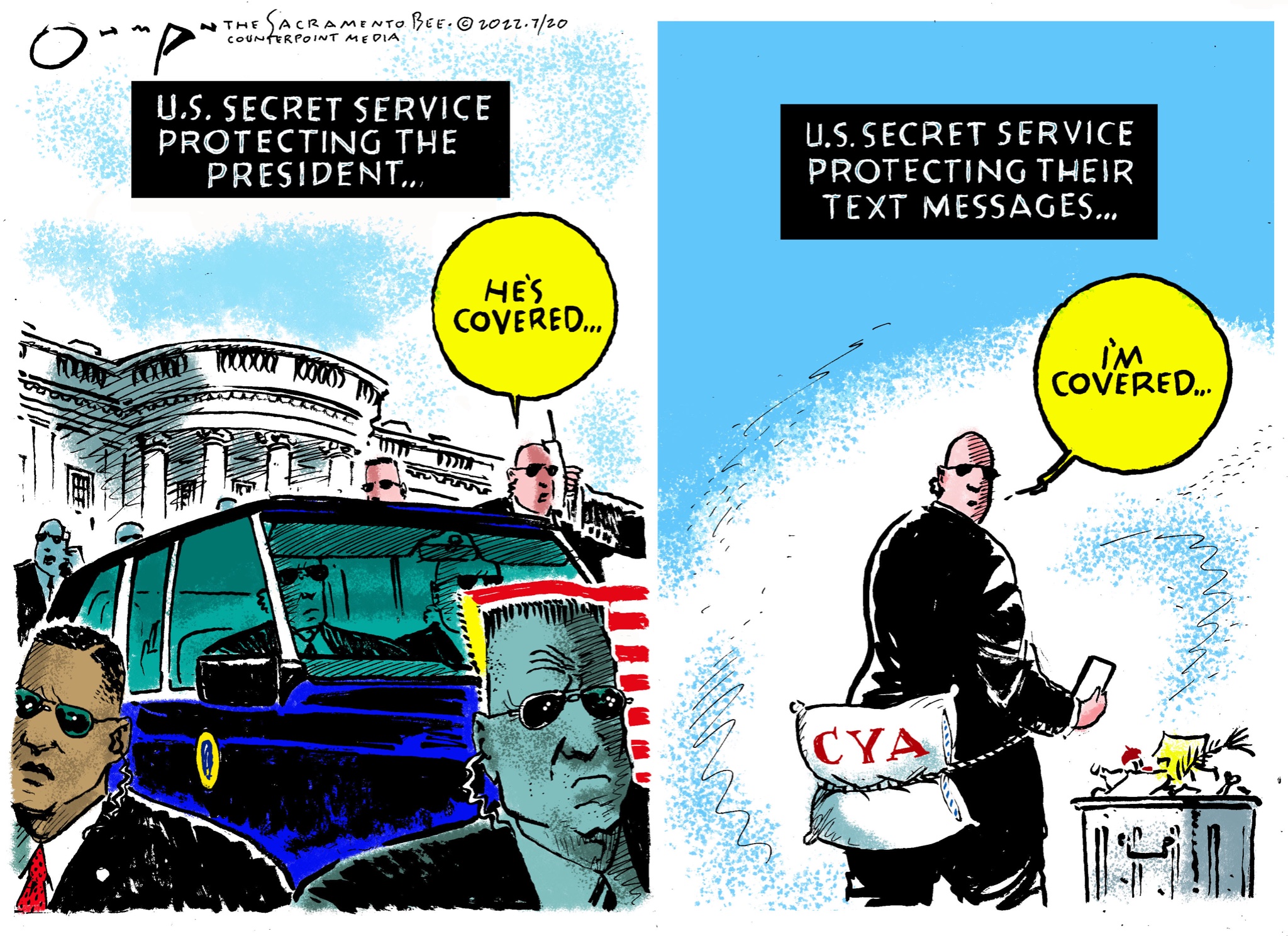 According to the US Secret Service website, Tony Ornato has returned to the Secret Service after previously being Trump’s Deputy Chief of Staff. He’s now Assistant Director overseeing “required training and professional development for all Secret Service personnel.”

The Secret Service agents and leaders that deleted texts must be prosecuted: 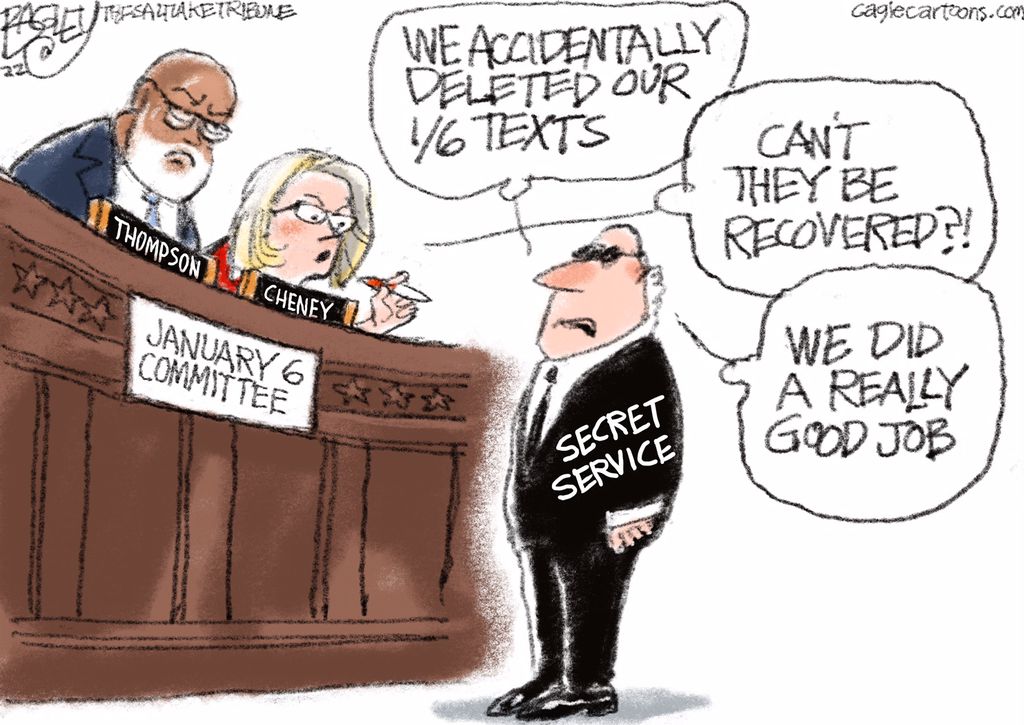 An armed guy in an Indiana mall killed an armed shooter. The day before the shooting, the killer of three was just another good guy with a gun. The next day HE BECAME A BAD GUY WITH A GUN. But at least it’s not a shut-out for the NRA’s good guys: 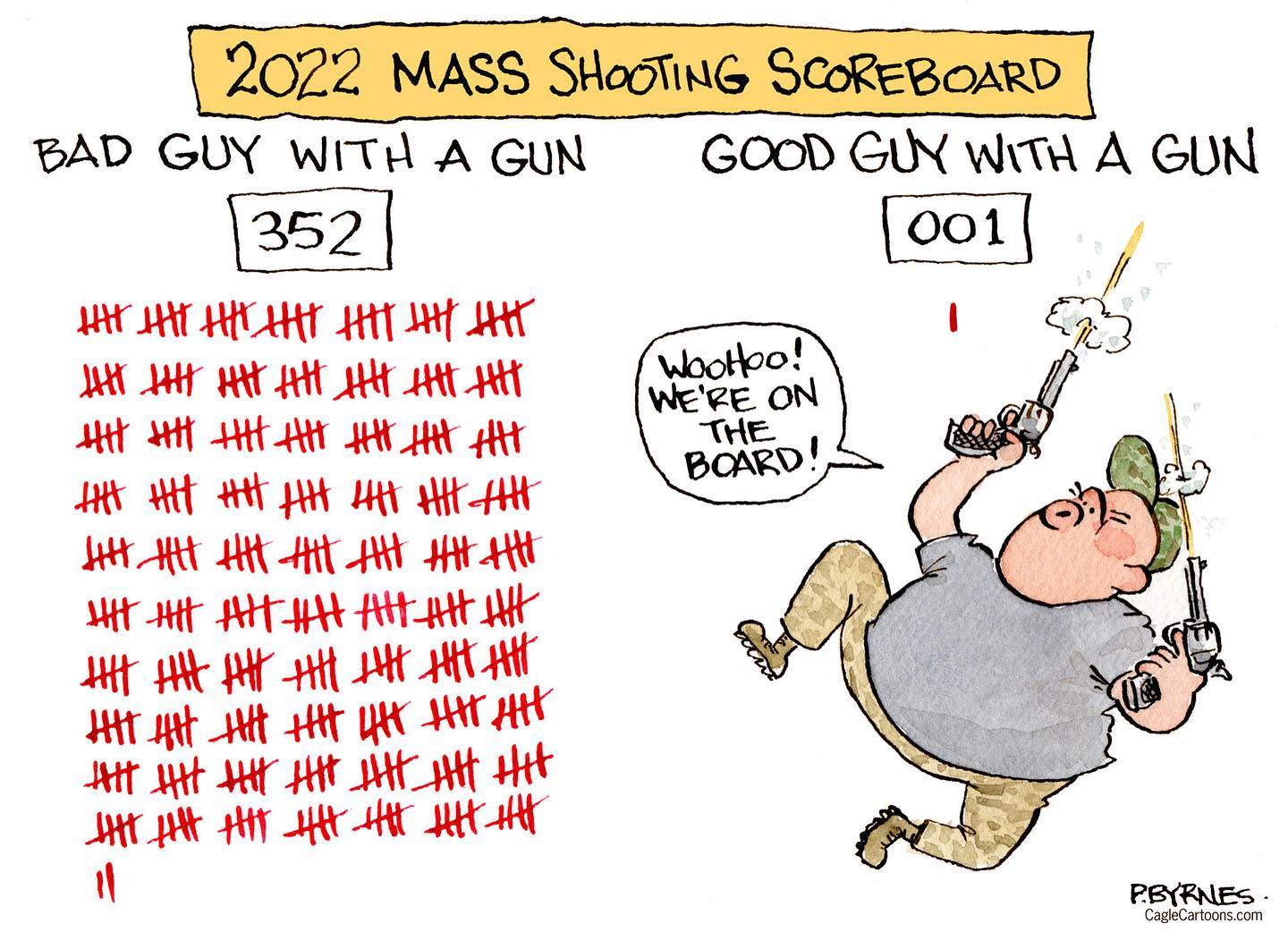 Be thankful that more weren’t killed, but a vigilante in a mall isn’t a cause for celebration: 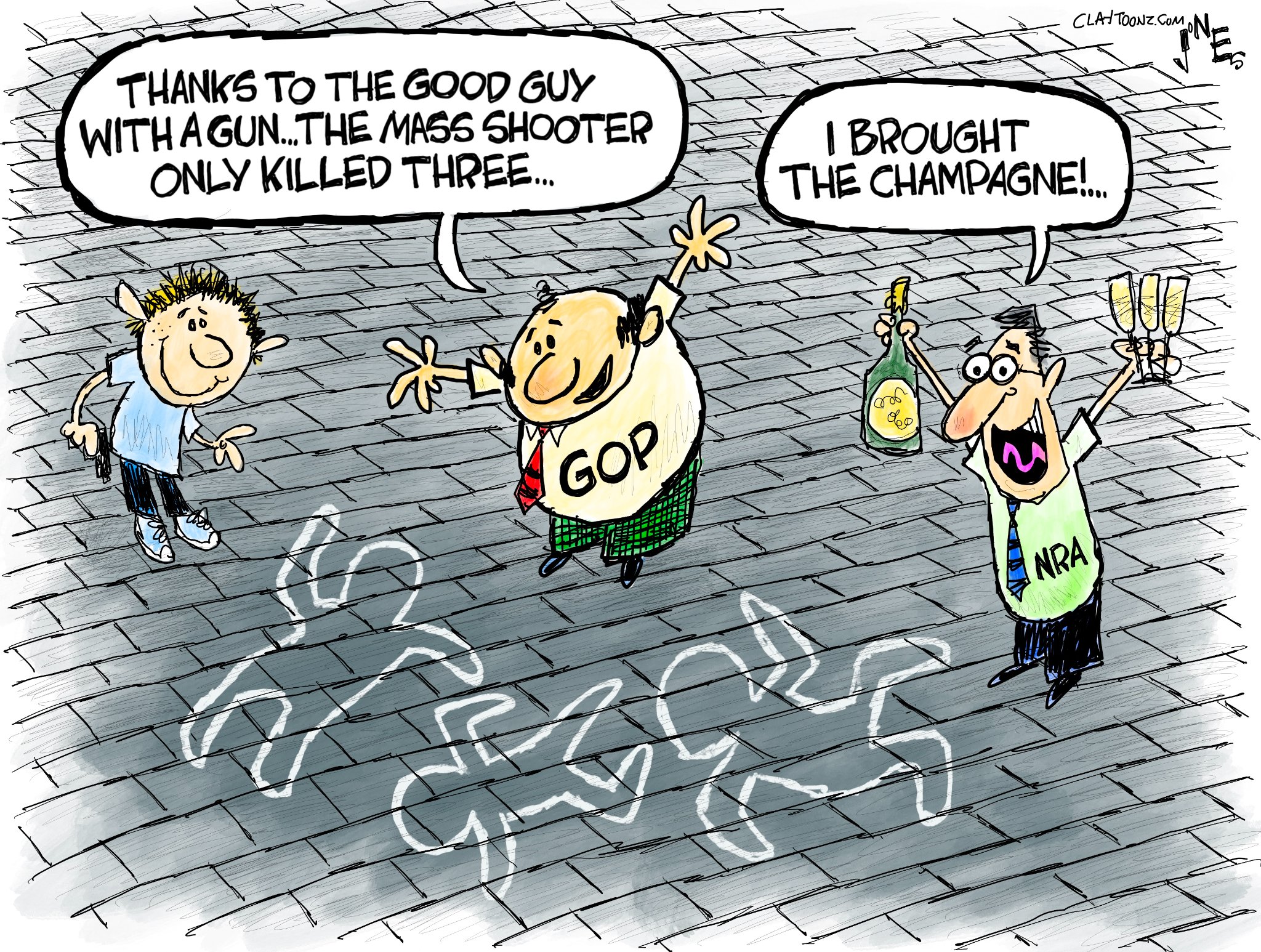