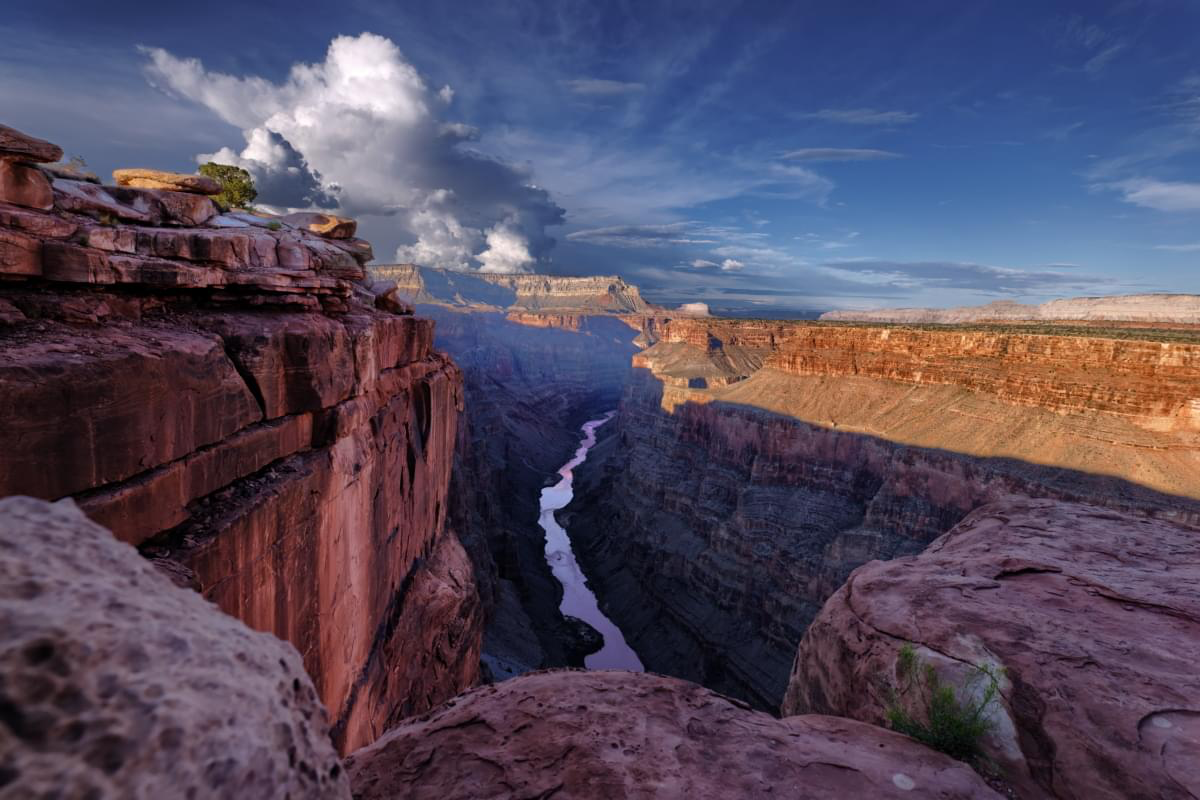 Our democracy is teetering. Minority states representing a fraction of the whole population of the country, have an outsized representation in the Electoral College and in the Senate. This has helped ignite an acute threat to American democracy that’s based in Red State America. The NYT’s David Leonhardt quotes Harvard’s Steven Levitsky:

“We are far and away the most countermajoritarian democracy in the world,”

One reason is that the more populous states over the past century have grown much larger than the small states. That means the bigger state residents now hold (relatively) less political power in the Senate and the Electoral College than they did in the 1900s.

This was something that the founders understood and agreed on. At the time, there was an alternative discussion about maintaining proportional representation in the House. In the first US Congress, (1789-1791), James Madison had proposed 12 potential Constitutional amendments. We all know that ten amendments were quickly ratified as the Bill of Rights. Another amendment was ratified in 1992 as the 27th Amendment which prohibits salary increases for House and Senate members to take effect before the next election.

The only one of the 12 amendments passed by Congress that wasn’t ratified is the Congressional Apportionment Amendment (CAA). The CAA was designed to let the number of seats in the House grow to meet future population growth.

A majority of the (then) states ratified the CAA. But by the end of 1791, it was one state short of adoption. No other state has ratified this potential amendment since 1792. Here’s the text of the proposed CAA:

But the amendment wasn’t added to the Constitution. Today, Congress controls the size of the House of Representatives. They had regularly increased the size of the House to account for population growth until 1911, when it fixed the number of voting House members at 435. Today, that’s about 761,000 Americans per House seat. Miles away from 50,000.

The small Red state Wyoming has 578k/representative. All of the big states are higher than the average: NY has 777k, and CA has 761k, while Florida has 770k and Texas has 768k.

This also impacts the distribution of Electoral College votes, which equal the apportionment of House seats. As a result, the Electoral College is also becoming less representative. David Leonhardt points out:

“Before 2000, only three candidates won the presidency while losing the popular vote (John Quincy Adams, Rutherford Hayes, and Benjamin Harrison), and each served only a single term.”

But two of the past four presidents (Trump and GW Bush in his first term) have become president despite losing the popular vote. Small states represent a fraction of the whole population of the country yet, absent something like the CAA, have an outsized representation in both the Senate and the Electoral College.

This was on purpose. But when the filibuster was added in the Senate’s rules, it changed everything. The filibuster has been part of the Senate in many forms, but in 1975, the Senate revised its cloture rule so that three-fifths of Senators (60 votes out of 100) could limit debate.

With the Senate roughly equally divided, each Party has about 50 votes it can count on, but it needs 60 to pass most legislation. This means that the small states have more power in the Senate than they had before.

Our form of proportional representation needs an overhaul. Some changes to consider:

Since only a few hundred people currently control the democratic direction of our country, can these ever be addressed?

The ideas you suggest are good ones but there seems no chance to any of them enacted (or in the case of citizens united, overturned).

Ours is a failed system. Democrats want to pass legislation to help people but cannot because of the GOP. The GOP wants low taxes, the end to regulations and a few mean spirited laws to return the US to an imagined past that mostly aided the white elite class.

With GOP obstruction, the GOP then turns around and exclaims that the Dems failed (so vote for us). It is all hopeless.