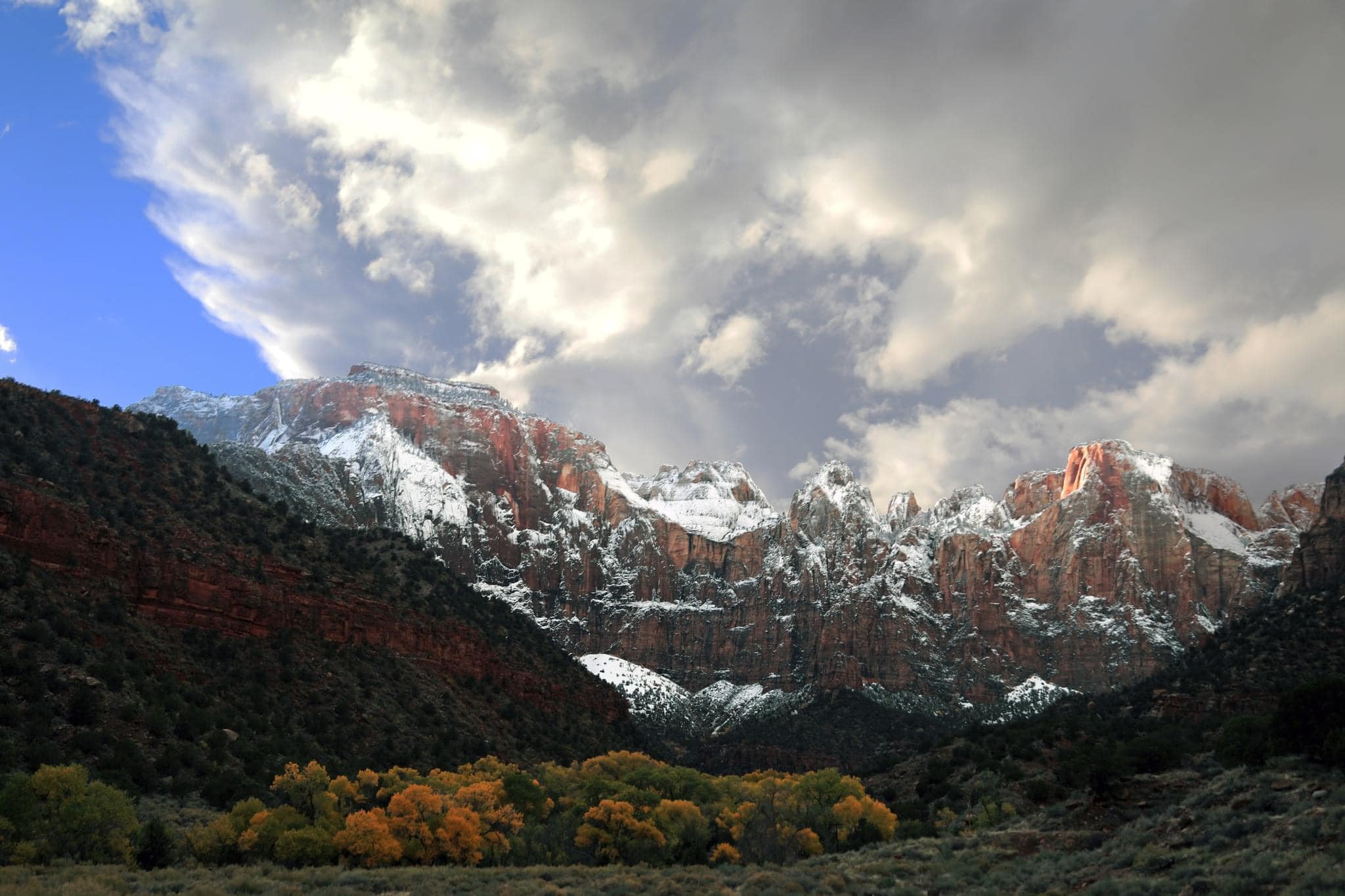 After friends and many family members said that they really liked the TV show “Yellowstone”, Wrongo and Ms. Right watched the 2-hour season premiere on Paramount on Sunday night to see if we should commit to watching all five seasons.

Wrongo’s hot take is that the show is “The Sopranos” with horses. There’s some family intrigue like on “Succession” but the Logan Roy family isn’t directly responsible for killing people or animals at the volume of Montana’s John Dutton family.

Since its launch in 2018, Yellowstone has become one of TV’s most-watched dramas. January’s fourth-season finale had over 9 million viewers the night it aired. By comparison, HBO’s Succession drew 1.7 million for its third-season finale a few weeks earlier.

“John Dutton, a Marlboro Man Tony Soprano, runs the Yellowstone Ranch like a quasi-mob. His wranglers, many of them ex-cons, are branded with a “Y” to mark them as his. When they’re not breaking horses, they’re breaking his enemies’ faces (and often one another’s).”

We watched the season-five opener where patriarch John Dutton becomes governor of Montana, basically running on a platform of “Why do I have to do everything myself”? He owns the largest ranch in Montana but feels that the whole world is conspiring against him. Specifically, it’s a cabal of greedy tycoons who want to buy Dutton’s property and build casinos, condos, and ski chalets on it.

So the main fight is between rich, white-collar city folk who have degrees and suits. The Dutton’s hate those people who fly in from California and then get their (relatively) small farms qualified for tax breaks. The Dutton’s enemies are the bankers and lawyers who are part of the scheming to take Dutton land.

It seems that John Dutton is defending his land and way of life from educated, monied outsiders who rarely actually go outside. Since his enemies mostly live on the coasts, the show is a kind of Red vs. Blue allegory.

Yellowstone’s message is that if you live in rural America, other Americans envy you. You have something they want. Even if you are land poor, you’re richer than they are. And they’ll try and take it from you if you let them.

There’s a market reality to that thinking. Nationwide, available farmland is scarce. Last year, values increased by 12.4% to an average price of $3,800 an acre. Elsewhere, the NYT reports that: (emphasis by Wrongo)

“… the supply of land is limited. About 40% of farmland in the United States is rented, most of it owned by landlords who are not actively involved in farming. And the amount of land available for purchase is extremely scant, with less than 1% of farmland sold on the open market annually.”

Both small and beginning farmers are being priced out of farmland. And Bill Gates is the largest owner of farmland in America. Like wealth, land ownership has become concentrated in fewer and fewer hands. And thus, land costs more, resulting in a greater push for more intensive industrial farming techniques to generate higher returns.

One report found that just 1% of the world’s largest farms control 70% of the world’s farmland. And the biggest shift in recent years from small to big farms was in the US. No wonder then, that Yellowstone has a big and loyal audience in America’s heartland. Land is power, land is wealth, and importantly, land remains a way to sort both race and class in America.

Yellowstone is described as a “red-state show”. Based on watching just two hours, Wrongo can see that, but as the NYT says:

“On one level, the appeal of “Yellowstone” is apolitical and as old as TV. It’s a big, trashy, addictive soap about a family business, like “Dallas”

It speaks the language of today’s culture wars with a country accent. We found the family members in Yellowstone both hard to like, or root for, but the show gives them enemies who seem worse. So you can maybe accept the amorality of it.

Wrongo doesn’t see it as a Conservative show in a political sense. The issues Yellowstone raises about land stewardship and big business are relevant, and not just in rural America. But from Wrongo’s limited experience with the show, the plot is more about romance, violence and feuds, along with beautiful horses and Montana scenery.

Dutton’s trying to conserve his family’s land. If you think about it, that’s not something today’s conservatives are at all interested in doing. Developers on the coasts are happy to pave over everything, and very, very few of them are liberals and/or Democrats.

And you don’t have to be politically conservative to want to preserve our natural world.

Will we watch more? Depends on what else is on.