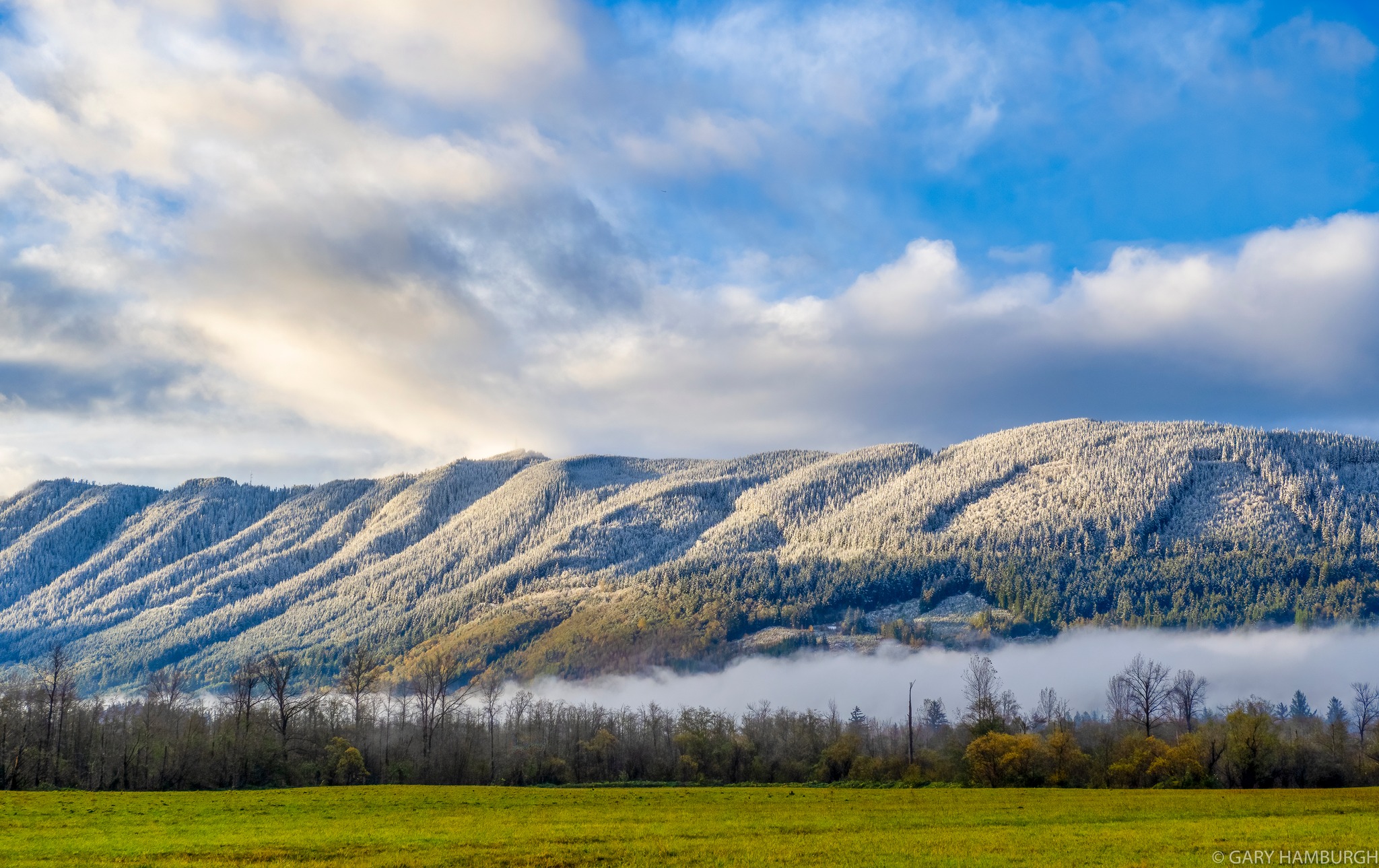 Here are Wrongo’s hot takes on the midterms, with the understanding that it will be days (weeks?) before we really know all that happened:

Closing thoughts: Biden defied expectations. He was set up to take the blame for a large midterm loss in both the House and Senate. That might have led for calls from within the Party for Biden to stand down in 2024. Limiting the Party’s losses may not improve his favorability ratings, but it makes attacks from within the Party difficult.

Third, Republicans are pointing their fingers at Trump for the GOP’s failure to live up to expectations. This is the third straight election in which Trump has cost the Republican Party winnable seats. Whether that emboldens Florida’s DeSantis to battle Trump for the 2024 GOP presidential nomination remains to be seen. The best possible outcome would be that DeSantis actually takes on Trump. Imagine if he beat Trump to the nomination. Would Trump run a third party campaign?

It’s fun to dream about, even if it’s an unlikely prospect. Then again, let’s hope that Trump is indicted by the DOJ long before the 2024 nominating process gets underway.

You did it again…clear, concise summary right on target. And, I’m going to write a check to Warnock right now! Thank you,

Thanks Adele, re: donations to Warnock, make sure you are giving to the Warnock campaign directly. Many Dem organizations are fundraising using his name, and then are splitting the donation with him. For example I received email and text requests for Warnock donations that included sharing the funds with Adam Schiff, the Dem governors association and the DSCC. He needs all of our money and its a travesty that other Democrats are raising money using his name. I will write more about this on Saturday.