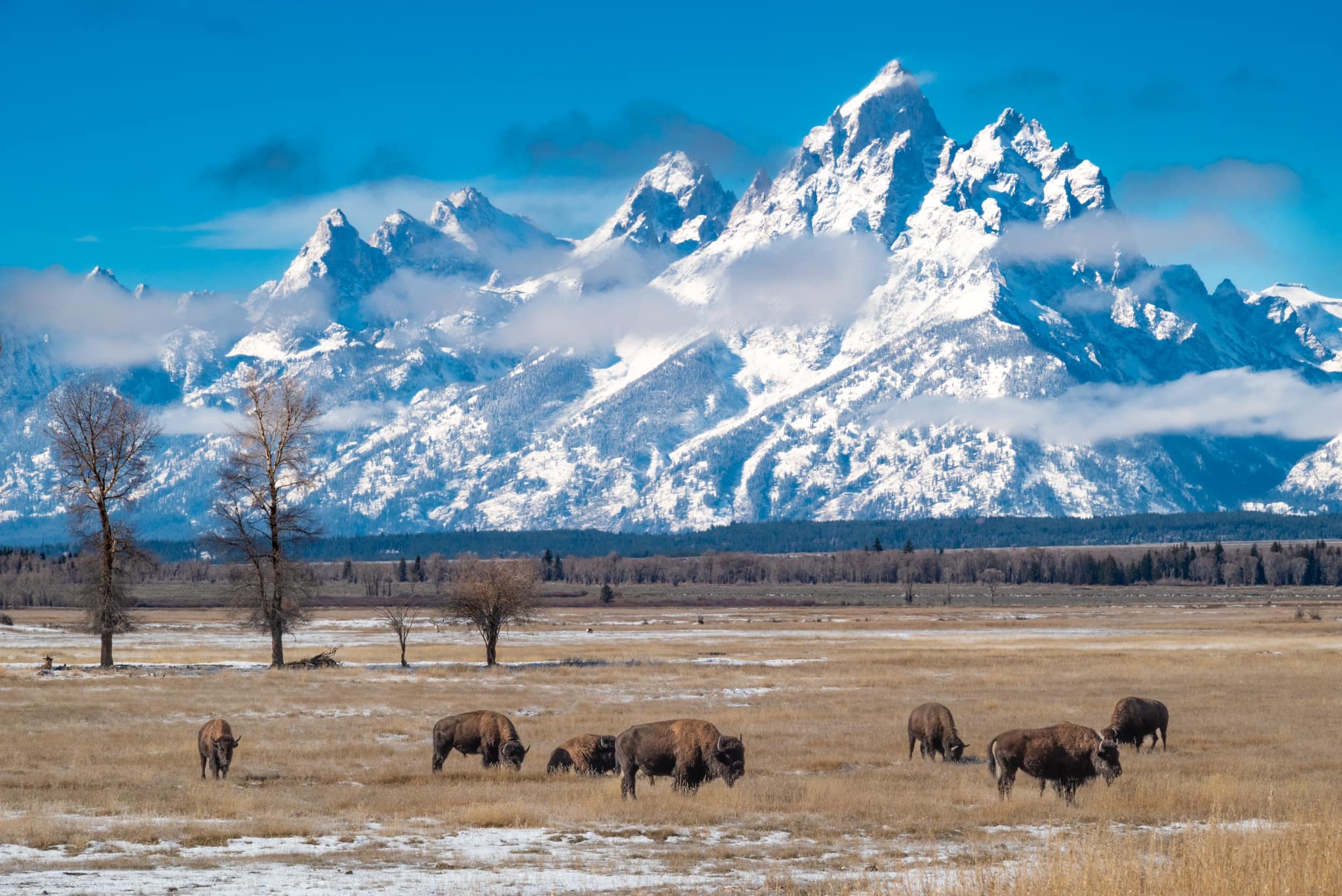 As we peel the onion of the midterms we learned something from Massachusetts that’s worth thinking about:

“Massachusetts voters approved an amendment to the state constitution that will increase taxes on those earning more than $1 million a year…. The state’s constitution currently requires all income be taxed at uniform rates. The $1 million threshold will be adjusted each year to reflect cost-of-living increases.”

Fifty-two percent of voters approved the amendment which will add a 4% tax on annual incomes above $1 million, on top of the state’s current 5% flat income tax. It takes effect in 2023, and will fund public education, roads, bridges, and public transportation.

It’s expected the new tax will affect roughly 0.6% of Massachusetts households, according to an analysis from Tufts University. The new tax also applies to “one-time millionaires,” including people who make more than $1 million in taxable income from selling their homes or businesses. It’s estimated to bring in roughly $1.3 billion in revenue during fiscal 2023, according to Tufts.

Supporters applauded the new tax as a necessary step to address MA’s income inequality gap. The Economic Policy Institute ranks Massachusetts as the sixth-worst state in the country when it comes to income inequality.

It is true that the US is one of the most economically unequal nations in the developed world. Most of the income and wealth gains of the last decade have gone to the richest 0.1%—households with annual incomes of $2.4 million and wealth of at least $32 million.

So it isn’t surprising that a similar idea has floated around DC for some time. In October 2021, Biden introduced a “millionaire’s surtax,” bill that would raise taxes on all forms of income, including wages, capital gains, and dividends. It would have imposed a 5% tax on incomes above $10 million and an 8% tax on incomes above $25 million, raising $230 billion over 10 years from the wealthiest 0.02% of Americans.

So the effort moved to the states, with success in 2022 Massachusetts and failure in California, where its millionaire’s surtax was defeated, 59%-41%.

In some ways, the millionaire tax debate is emblematic of the nation’s deep political divide. Republicans everywhere only want to see taxes go down, and Democrats are seeking to raise them to fund long term problems like battling climate change and adding better infrastructure.

The GOP asks: If climate change is an existential issue affecting us all, does it make sense to address the issue by taxing only a handful of households? Your answer may be different from Wrongo’s who sees the question as a way to deflect the discussion into an endless loop of “whataboutism” regarding who pays taxes.

Republicans have refused to support carbon use taxes. They’ve refused to support cap-and-trade carbon taxes. Most of them deny that climate change is happening and refuse to pro-actively plan to moderate greenhouse gas emissions, here or anywhere else. So they aren’t engaging in a serious discussion when they ask the question.

Although efforts to raise taxes on millionaires have stalled in Washington, they haven’t gone away. That will happen if Republicans control the House in January 2023.

Time to wake up America! Deficits can grow to the sky at the national level but states have to balance their budgets yearly. That’s why some states are making the choice to raise taxes on millionaires, the very people who have gained the most in the past 50 years. Raising taxes is a must in most states for the remainder of this decade.

To help you wake up, watch, and listen to Molly Tuttle channel Grace Slick while covering the Jefferson Airplane’s “White Rabbit“. Tuttle was just named the International Bluegrass Music Association’s Guitar Player of the Year, so you’re seeing “White Rabbit” done as bluegrass, performed in October 2022 in Portland, ME:

Tuttle is an amazing performer. You can learn more about her here.