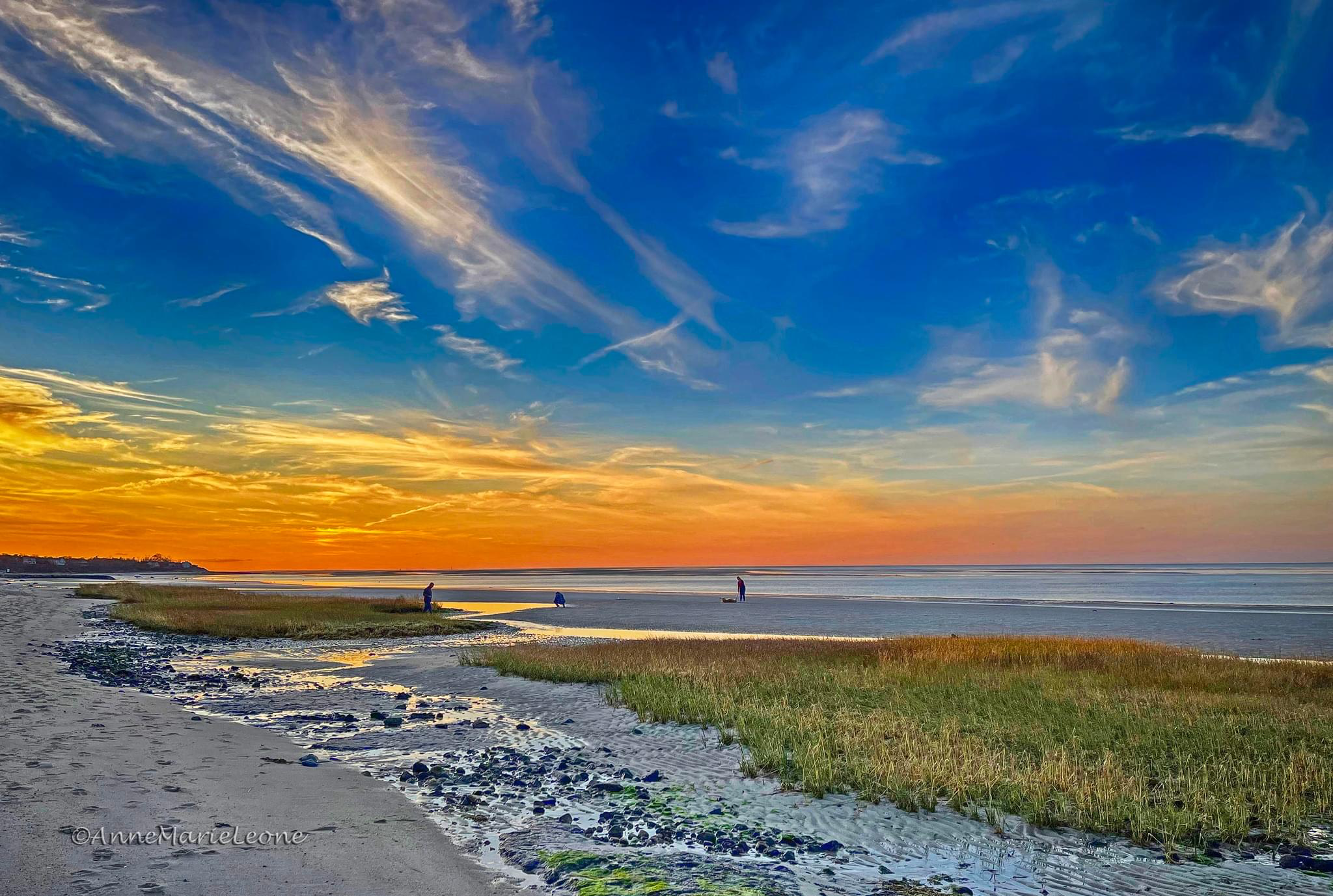 There was plenty of news over Thanksgiving that Wrongo was itching to talk about, but instead, he decided to take a complete break. Here’s something that’s been on his mind.

Despite this context, the narrative is that America rejected the far Right by defeating election denier candidates. And most Trumpist candidates were defeated by significant margins. Democrats shouldn’t rest on their laurels or assume “the Trump fever has broken”. It hasn’t. America comes out of the midterms with voters evenly divided between the Parties.

Now, there are only four swing states left: Arizona, Georgia, Nevada, and Wisconsin. These four only account for 43 Electoral Votes. Stanley Greenberg, a Democratic pollster points to the striking “continuity among the elections” since Trump emerged as a national political figure:

So we’re not only evenly divided, but we’re also deeply divided politically.

Looking at the Electoral College, the midterms offered some optimism to Democrats when 2024 comes around. The five states that decided the last presidential race did so by flipping from Trump in 2016 to Biden in 2020. Those five (Arizona, Georgia, Michigan, Pennsylvania, and Wisconsin) moved more toward the Democrats in 2022.

The Dems won six of the eight Senate and governor races across these states, and Dems could notch a seventh victory if Sen. Raphael Warnock defeats Herschel Walker in a Georgia run-off next month.

But Republicans made Ohio, Iowa, and Florida Redder. Each now appears securely in the GOP’s column for 2024 (and most likely beyond). And the Dem’s perennial hope of turning Texas Blue still looks like it’s another 10 years away after Republican Gov. Greg Abbott’s double-digit victory against Beto O’Rourke. Republicans again won all of Texas’ statewide offices, continuing a Dem shutout that stretches back to the 1990s.

It appears that the offsetting and hardening partisan strengths of each Party could again give the power to decide the presidency to a few hundred thousand voters, in a very few close counties in a few very balanced states.

CNN’s Ron Brownstein says that a 2024 presidential race with just Wisconsin, Nevada, Georgia, and Arizona as true battlegrounds would probably begin with Democrats favored in states holding 260 Electoral College votes (including Washington, DC) and Republicans in states with 235. That means Democrats would need to win just one of Arizona (11 votes), Georgia (16), or Wisconsin (10) to reach an Electoral College majority. But that’s far from a certainty.

This division will make for tons of political stress over the next two years. Each Party understands that our nation’s future is now controlled by the choices of a tiny minority of people living in a few contested political districts: White-collar suburbs of Atlanta and Phoenix, working-class Latino neighborhoods in and around Las Vegas, and the mid-sized communities in Wisconsin’s so-called BOW counties (Brown County, Outagamie County and Winnebago County).

No GOP presidential candidate will concede Michigan or Pennsylvania just because of the midterm results. But the magnitude of those 2022 Democratic wins show how difficult it will be for a Republican nominee to take them in 2024 – particularly if the GOP candidate supports further restrictions on abortion.

It’s likely that Democrats will target North Carolina to expand their roster, while Republicans will target Minnesota and New Hampshire. But flipping any state will be difficult, depending upon candidate quality.

This shrinking list of competitive presidential states could increase political tensions for the next two years. Time to wake up America! Think about how your indifference to politics and to voting in our elections has put the country on a knife edge. The threat posed to America by the MAGA extremists remains very real.

It’s going to take tremendous effort in every single election until this dynamic shifts. And that could take a full generation. To help you wake up, watch “People Get Ready”, a Curtis Mayfield tune that foretold the turning tide in the battle for racial equality. It hit the top of the R&B charts after its original 1965 release by The Impressions.

It’s been covered by scores of artists, including Bob Dylan, Bruce Springsteen and here in 2009 by Rod Stewart and Jeff Beck at the El Rey Theater in Los Angeles. Beck’s reaction when Stewart comes on stage is priceless. Stewart served as vocalist for the Jeff Beck Group back in 1969: