According to the LA Times, come January, more than 80% of Americans will live in states with governments entirely controlled by one of the two major Parties. That means when all the new legislators and governors are sworn in, 39 states will be controlled by the same Party, a seven-decade high.

That means Americans will have to live with greater differences in their schools, workplaces, and doctors’ offices as they move cross state lines. A citizen’s right to carry a gun, to get an abortion, to join a union and the rate a minimum-wage job pays, will now depend almost entirely on whether their state is Blue or Red.

It does have advantages: It makes it simple for the DOJ to refuse Rep. Jim Jordan’s demands for information about the various Trump investigations. You can’t subpoena a special counsel during an investigation.

Second, It ensures the continuity of any prosecution after 2025, no matter who is elected. That’s important since it’s possible that neither the stolen documents nor the coup attempt investigations may be completed by then. And it isn’t the first time a special counsel was appointed when Congress changed hands. Remember that John Durham became a special counsel in December 2020 as Bill Barr was deciding to leave as Attorney General, and the Congress was about to change hands in January 2021. That shielded Durham from political interference in case Trump lost the election. Durham investigated potential criminal misconduct that might have occurred during the Trump-Russia probe without success. His investigation continues today. On to cartoons. 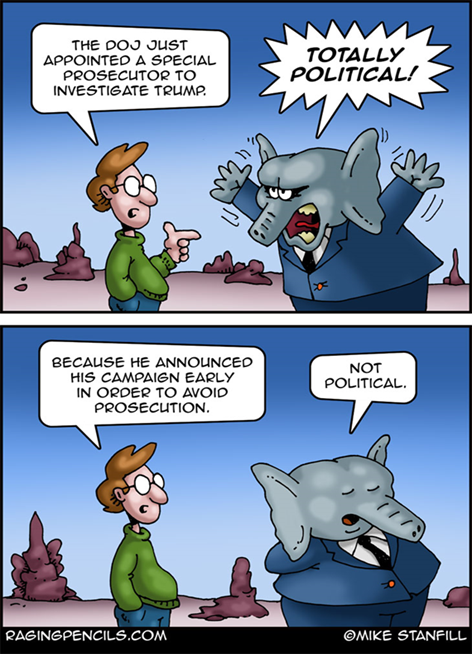 Investigations are what the people want: Will the GOP move on? 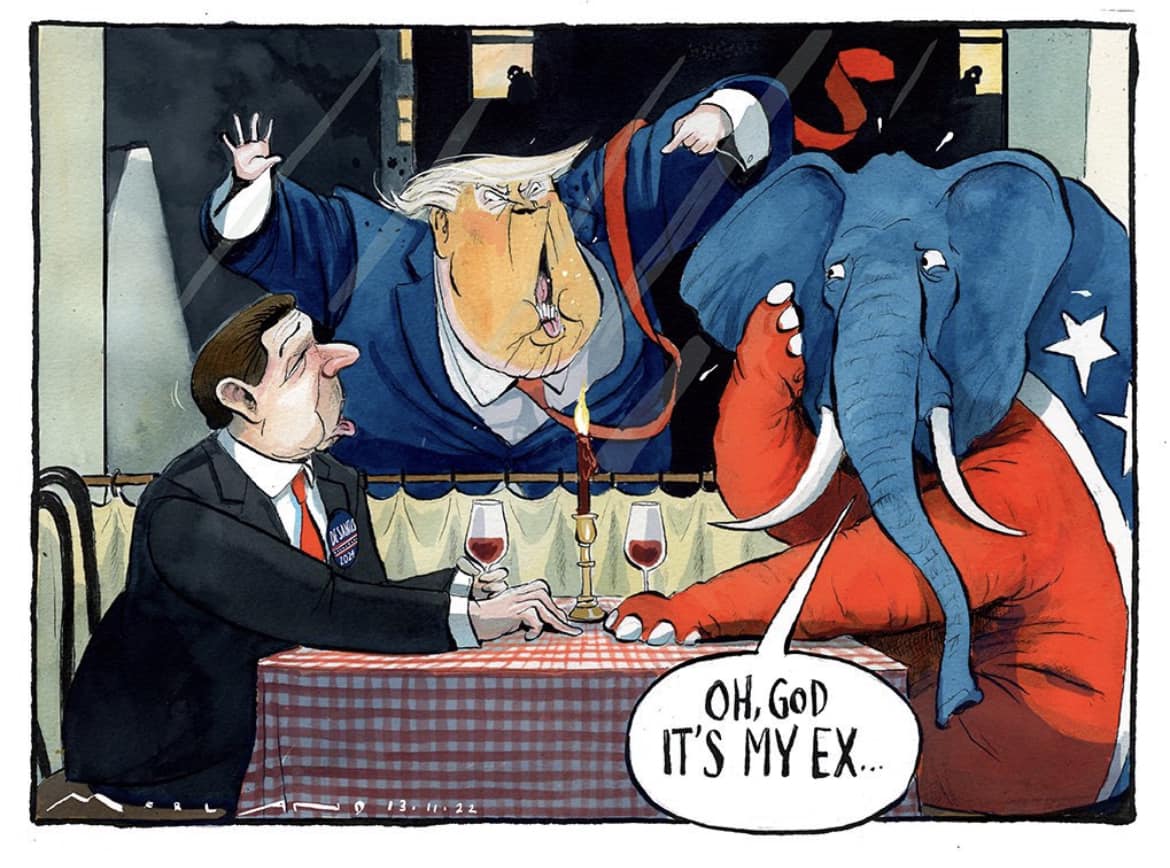 Elephant tries to let him down easy: 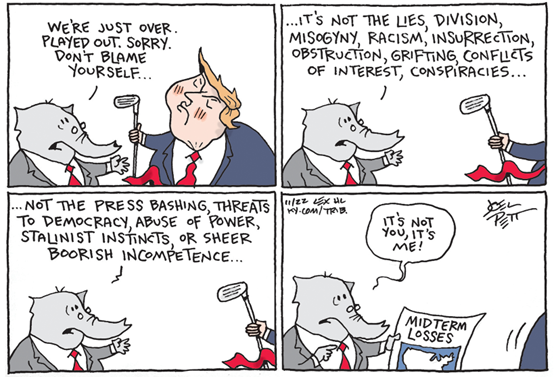 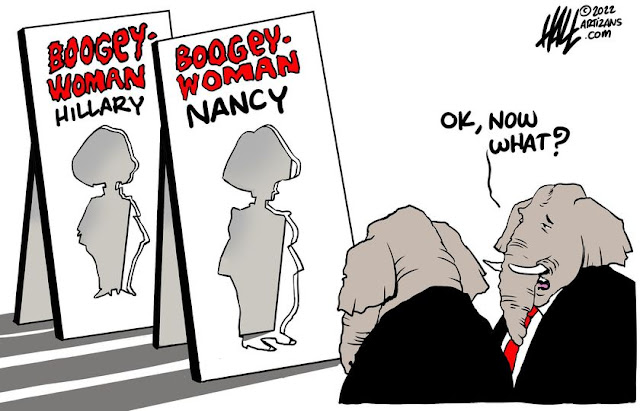 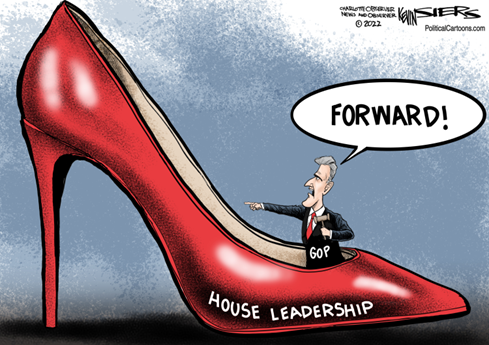