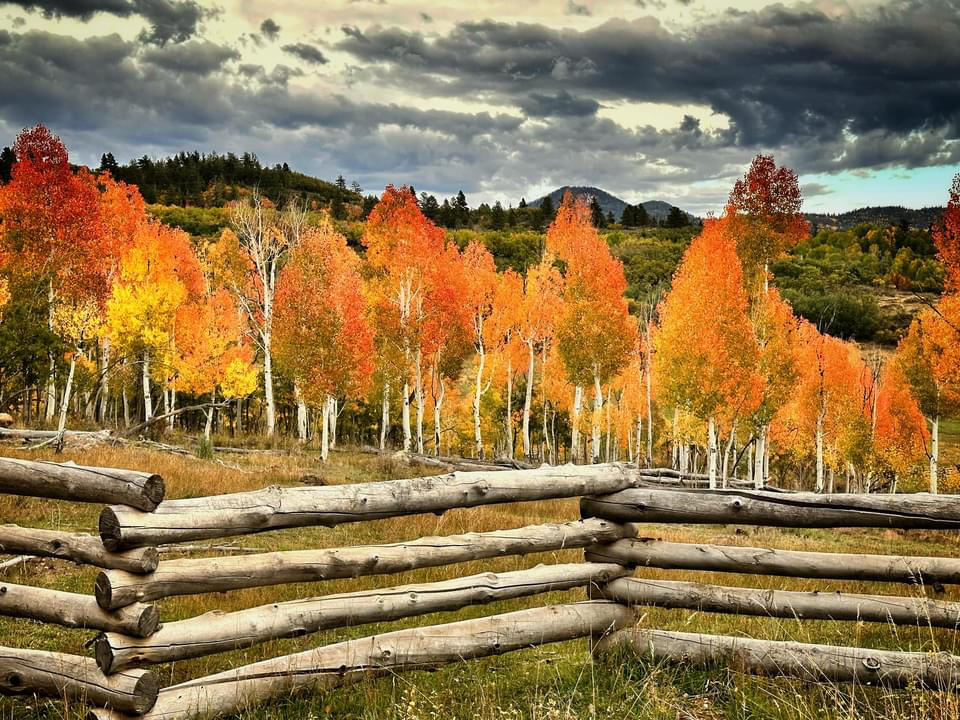 As the countdown to the midterms rolls on, the mainstream media are obsessed with two things: The latest polls and inflation. Let’s start with inflation. From the Editorial Board of The WaPo:

“Congress and Biden have to help the Fed fight inflation“

They’ve made inflation a bogeyman, and they’re saying this two weeks before the midterms. Moreover, they can’t write the word “inflation” without putting “Biden” or “Democrats” in the sentence. They’re implying that both are failing in America’s inflation fight. The WaPo and the rest pair the i-word with adjectives designed to scare us: “runaway,” “record-breaking,” or “crippling.”

In their editorial, the WaPo Board admits that the Biden administration has done a reasonable job on the economy, that they’ve played a bad hand fairly well. And that they can’t be faulted for the current spasm of inflation. They note that Republicans are “not offering much in the way of a concrete anti-inflation plan” — that’s an understatement, since they’re not offering anything at all.

Still, the WaPo is calling on Biden to use fiscal policy to “help the Fed.” Coherent fiscal policy will take more than the next two weeks to put in place. Let’s review the difference between monetary and fiscal policy.

Monetary policy is about the actions the Federal Reserve can take. The Fed can tinker with the money supply, or they can raise or lower interest rates. This allows the economy to adjust to changing conditions, like inflation. It is necessary, but not sufficient since adjustments to interest rates are hard to control. Even minor rate adjustments can sometimes have major consequences.

Raising rates too quickly or too high might slow inflation but also trigger a recession where many jobs are lost.

Fiscal policy is what the Congress can do. It’s using legislative action to heat up or cool down the economy. When there’s a slump, Congress can approve new public spending, like infrastructure, to inject money into the hands of businesses and consumers. When there’s a deficit, new tax legislation can dampen the effects of overspending.

The trouble with fiscal policy is that it presupposes a willingness by Congress to legislate. But today’s partisanship prevents any discussion of fiscal policy. The WaPo article makes a case for Congress engaging in fiscal policy legislation:

“Until inflation is defeated, fiscal policy should push in the same direction as the Fed, with no new major spending that isn’t fully or mostly paid for with higher taxes or reduced spending elsewhere in the budget.”

Get Wrongo whatever the WaPo is having! Higher taxes? What are they smoking?

Inflation isn’t the only story. It’s just the only story Republicans want to tell. They’re telling it dishonestly, and the mainstream media are helping them tell it. If democracy happens to die, sorry, that’s just collateral damage.

Let’s turn to reporting on the latest opinion polls. It’s tough to take the breathless polling coverage by the TV anchors. There’s still plenty of evidence to support either Party exceeding expectations in the upcoming midterms. But what has Wrongo worried is the general trend in reporting on the polling. Some polls are showing late movement, in large chunks, away from the Democrats. One such poll is by the WSJ:

“White suburban women, a key group of midterm voters, have significantly shifted their support from Democrats to Republicans in the closing days of midterm campaigning because of rising concerns over the economy and inflation…”

The WSJ found that they favor Republicans in Congressional races by 15 percentage points.

OTOH, that poll was of only 297 white women. And since it’s from the WSJ, it might be biased against the Dems. Nonetheless the PBS Newshour reported about it without mentioning how small the sample size was.

Polls that focus on likely voters seem to be consistently looking better for Republicans than the polls focused on registered voters. Likely voters are a proxy for voter enthusiasm, or which Party’s faithful are more likely to vote.

Also troubling, issue polling consistently shows that inflation is the biggest issue driving Party preference. More than abortion, democracy, or any other factor particularly among independents.

While control of both Houses of Congress might change next Tuesday, the recent polling seems so one-sided that it looks wrong to Wrongo. The meme that “just about everything is breaking in Republicans’ favor” doesn’t seem in context with what’s happening.

Regardless, most of the crucial Senate races look very tight, which means we could be seeing some late calls, some recounts and maybe a week or so before we know the final outcome.

As national issues go, inflation isn’t on a par with the deliberate demolition of democratic institutions, or the trashing of women’s reproductive rights, or the growing violence against politicians.

And yet, the so-called credible mainstream journalists feign an urgency about inflation, just to keep us all glued to their reporting on the political horse race.

We pretend that the value of the free press is to inform the public but the inflation story is, as you note, presented as if the reported was uninformed and his audience was as well. But as noted, the Fed has most of the job of stopping inflation. And yes, the last run of payments to people may have had some role in inflation, but that is too easy an answer. After all the payments stopped quite a while ago. And economics is not like chemistry.. there was not simple formula to plug in and determine exactly when to stop the spending.

Funny too, Republicans are worried about inflation and the debt.. yet the obvious answer, tax increases (which would do both) are not mentioned by anyone, including the feckless press.

I even get angry what the press strings together a series of events from inflation to our leaving Afghanistan and presents them as a series of failures… (I suggest that Afghanistan is actually a success – best we could have expected given the alternatives – one of which was to recommit to more years of a war we could never win).

The pick slips are already coming, so the party will soon be over.

We must NOT lose sight of the goal…preserving our democracy, which seems really threatened at this time. Everyone should think for themselves, look a facts, not hype, Ang get out to vote.