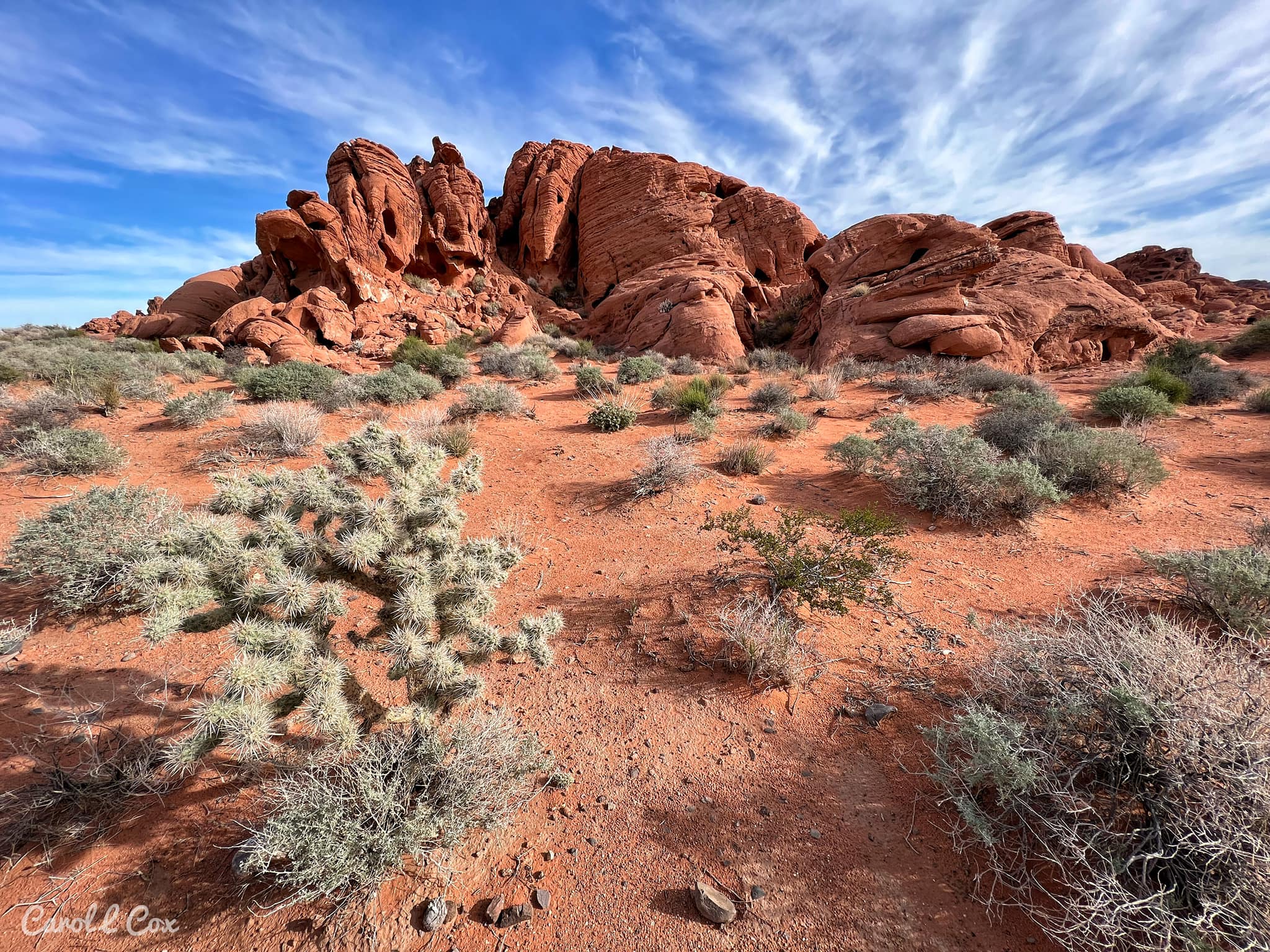 It’s Election Day. Over the next few days, the mainstream media, and self-appointed pundits like Wrongo will try to make sense of what the vote tallies mean for America and for the two Parties. Regardless of the outcome, many things will be very different in 2023.

Here’s Sherrilyn Ifill with a great closing argument for voting rather than standing on the sidelines:

“Voting this year is not only political, it’s personal. To vote is to speak. To vote is to declare that you will not be written out of the definition of who can claim their right to this national identity. To vote is to fight. Voting is not the only way to fight, but it is one of our most powerful weapons. Wield it with power and determination. And leave no power on the table.”

The one overriding issue in this midterm election has been inflation. The media won’t let go of it, and the glare effect of inflation makes some voters think that the economy is also terrible. And it hangs over the closing arguments of all Democrats because the Republicans falsely say that the sole cause of inflation is that the Biden administration’s spending like crazy.

The truth is that about 54% of the current inflation rate is due to elevated corporate profits.

Prices are rising not just because of worker’s wages. The cost of labor is increasing at a slower rate than inflation. Raw materials are not the prime driver of increased inflation either. Companies are raising prices above and beyond costs because they can.

Unless companies can reduce their cost of bringing products to market, the only way to increase the firm’s markup is by increasing its selling price. Kevin Drum has helpfully taken a look at that for us:

The blue line represents the total cost of employing somebody, including all wages and benefits. Since 2020 it’s risen at less than the rate of inflation. The red line represents after-tax profits as a share of gross value added, (markup to economists). Before 2020 it rose roughly in line with inflation, but since 2020 it’s skyrocketed.

From Drum: (emphasis by Wrongo)

Economist Robert Reich points out that corporations can jack up prices today without losing customers because we’ve allowed virtual monopolies to develop in many US industries. Since the 1980s, he says, two-thirds of all American industries have become more concentrated. Some examples:

The US House Subcommittee on Economic and Consumer Policy released an analysis last Friday that spells out how some corporations have enacted price hikes and are enjoying record profits. What’s worse, the CEOs of the big firms openly admit on earnings calls with investors that they use inflation as a cover to raise prices. Here’s what a few CEOs of major companies are saying:

Michael McGarry, CEO of PPG, in response to a question whether prices will go back down when input prices are lower:

“…we’re not going to be giving this pricing back….So we’re telling people, this is the new price. And if you don’t like it, please don’t place purchase orders.”

“It is also notable that following periods of higher inflation, our industry has historically not reduced pricing to reflect lower ultimate cost.”

“…our Grocery Products pricing is very sticky and so the pricing that we’ve taken and that we’re in the midst of executing the additional price increase, that pricing will by and large stay.”

The inflation we’re experiencing is not due to wage gains, it’s due to profit gains from corporate pricing power.

It would be nice if the media reported on what’s really causing the inflation. Many people are going to the polls today thinking this is Biden policy-caused inflation rather than the reality of a corporate drive for higher profits.

Too bad so few Democrats are talking about this when they get hammered about inflation by their Republican opponents.

Thanks, Wrongo! This piece is the sort of analysis I seem to be least able to do for myself. You make a clear and cogent case for identifying corporate pricing, enabled by near-monopoly concentration in major industries, as the principal driver of inflation.
Who is going to fix that? None of us if we misinterpret the cause. And certainly none of us who think our own fat investment portfolio is the measure of societal health.