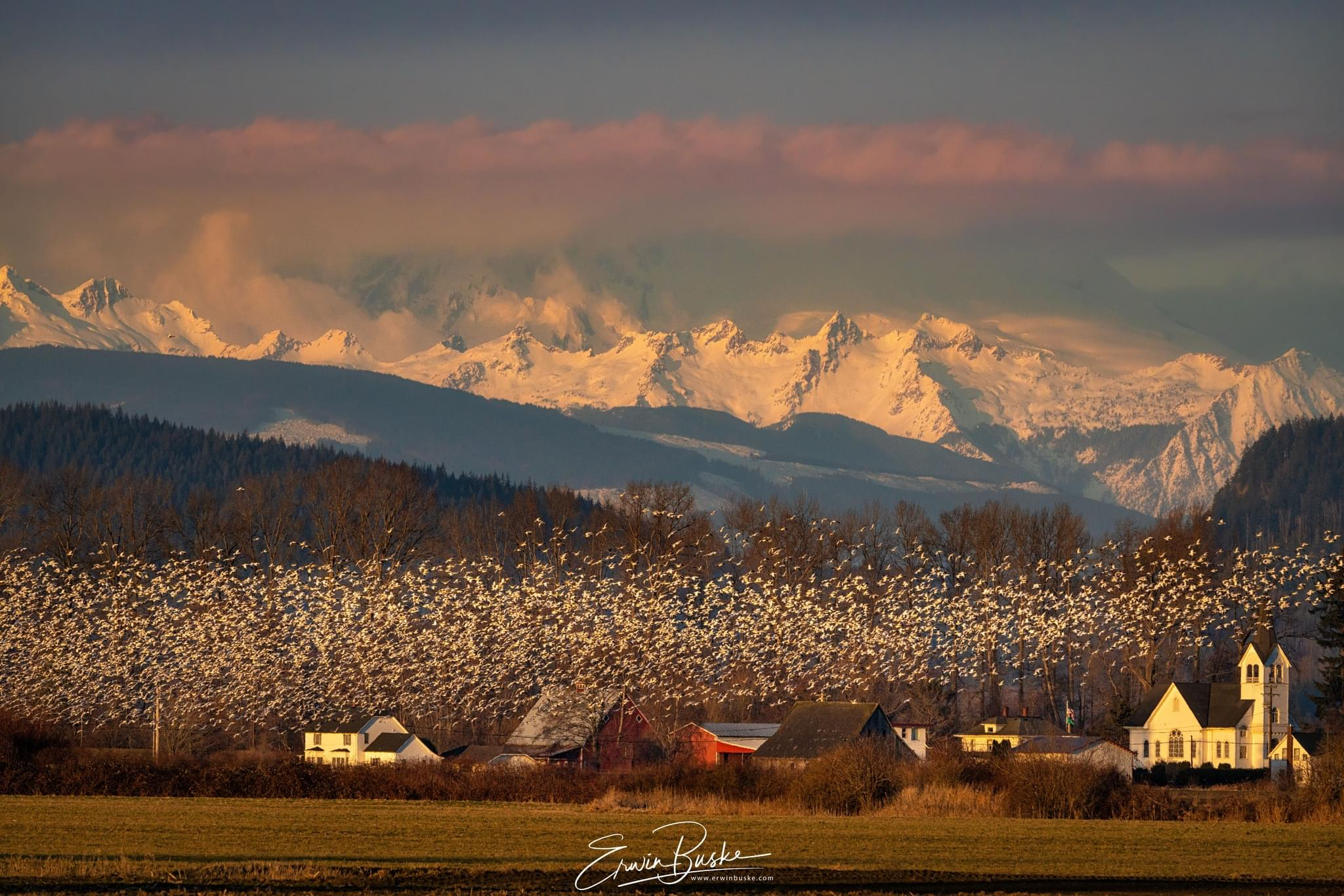 Buckle up, America. Apparently, we’re gonna do it all over again. Trump is running, but who cares? The Democrats will beat him once again. The more he speaks, the more attention will be paid to his criminality, and the greater will be the demand on the Department of Justice to – you know, bring justice.

But the issue du jour (and du month) is the Georgia Senate runoff. Like Mark Kelly in Arizona, Georgia’s Sen. Raphael Warnock is running for his first full six-year term in the Senate. The Senate stands at D50 : R49 until Georgia votes. There are two reasons to vote for Warnock, one is tactical, the other, strategic.

First, the tactical: In a 50-50 Senate, the Parties will likely have equal representation on committees, based on a power-sharing agreement that Sens. Schumer and McConnell reached early in the current Congress. Winning Georgia means that the Dems won’t need a new power-sharing agreement, which McConnell will make more difficult this time. It would make it easier for Dems to control committees, and to confirm judicial nominees. And don’t expect a 51-seat Democratic Senate majority to eliminate the filibuster, because with Republicans controlling the House it won’t make much sense.

Second, the Strategic: The Georgia Senate seat could be an important buffer for Democrats in the 2024 election, where their map is very challenging. In 2024, Democrats have 23 seats up (including Maine and Vermont, held by independents who caucus with Democrats), while Republicans have just 11 at stake.

From Larry Sabato: (brackets by Wrongo)

“Unless Democrats win the [2024] presidential race in a blowout — something that seems unlikely in our closely-divided nation — the Republican presidential nominee seems very likely to carry at least 3 [GOP] states that have Democratic senators up for reelection in 2024: Montana, Ohio, and West Virginia. That puts Sens. Jon Tester (D-MT), Sherrod Brown (D-OH), and [Joe] Manchin (D-WVA) at a disadvantage. We’re not sure if we would start any of them as clear underdogs…but at best they would all start in Toss-up races.”

The Republican nominee, (whether Trump or someone else), should carry all of the states that Republican senators are defending next cycle, including the two most competitive states, Florida and Texas.

Even with the Republicans’ propensity to nominate bad candidates in winnable races, a problem they have had in 2010, 2012, and 2022, Republicans should be able to flip at least one Dem Senate seat in 2024. That’s what makes Georgia so important. If the GOP wins Warnock’s seat, winning one Dem seat in 2024 is all it would take to control the Senate.

But if Warnock holds, the Republicans will need two flips to win the Senate. Based on the three seats described above, that’s possible. But it’s harder to simply pencil in, since Democrats did so much better than expected last week. However, if Hershel Walker wins Georgia, Republicans have a much better chance to get a clear Senate majority in 2024.

So, Warnock winning is super important. Wrongo has engaged in conversations with a few readers about what the most effective way is to help Warnock out in Georgia. Remember that Georgia is a “strict voter ID” state. That means that being registered to vote in Georgia isn’t enough. A voter needs a proper ID as defined by Georgia law to cast a lawful ballot.

Wrongo recommends helping the good people at VoteRiders (www.voteriders.org), an organization that has helped millions of American voters get the ID they needed to vote. In Georgia, VoteRiders has identified 157,000 registered voters who do not have sufficient ID to vote. They have contact information for them as well.

VoteRiders is deploying its volunteers to assist in this effort. The more eligible voters in Georgia who are actually able to cast their ballot, the more representative of our democracy the Georgia vote becomes. And given the demographics of these registered voters without proper ID, the better Warnock’s chances will be. Warnock beat Walker by only 33,000 votes before the runoff.

You can donate here, and unlike campaign donations, this is tax-deductible.

Please also feel free to donate to Sen. Raphael Warnock’s campaign but do it directly at Warnock for Georgia, so he gets 100% of your precious dough.