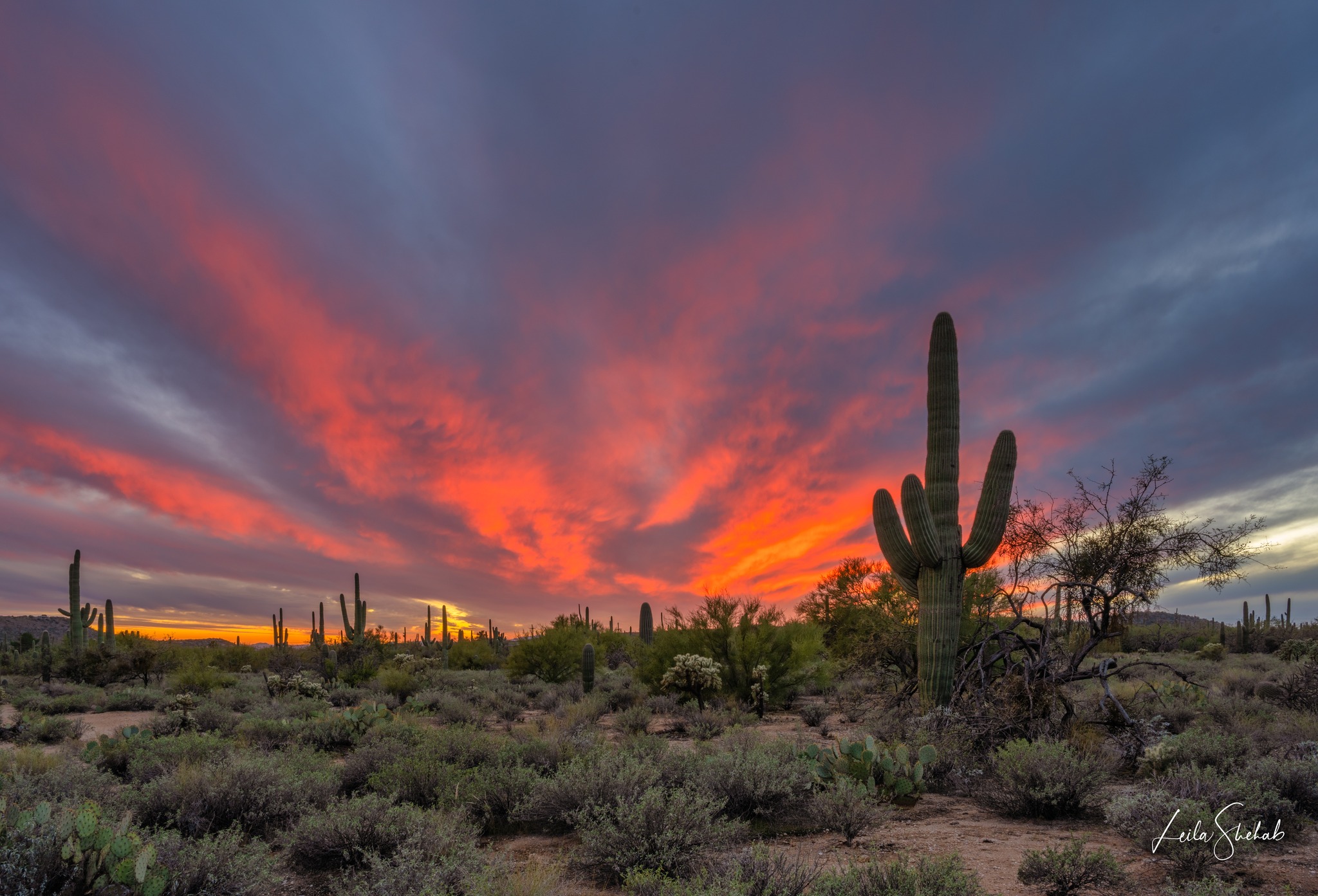 Sometimes your worst political enemies are on the same page with you. Axios reports that a:

“…threat of cuts to US defense spending has emerged as a flashpoint in House Republicans’ first week in the majority, widening the GOP’s isolationist fault line and exposing the fragility of Kevin McCarthy’s young speakership.”

The backstory here is that according to Bloomberg, among the concessions new House Speaker McCarthy made to secure the job was to agree to vote on a budget framework that caps 2024 discretionary spending at fiscal 2022 levels. Unless the Pentagon is exempted, that could result in a $75 billion drop in defense spending:

The deal that McCarthy has apparently agreed to would have the House commit to passing bills that would cap all discretionary spending at fiscal year 2022 levels, or roughly $1.47 trillion.

But one of the big wins for Senate Republicans in last year’s budget talks was a bigger defense budget. Sen. McConnell might want to check in with the House MAGA Republicans, since they’re going in the opposite direction.

Wrongo agrees that the idea of cutting $75-$100 billion (or more) from the Pentagon should be up for discussion. Consider that in 2021, the Congressional Budget Office (CBO) released a study that outlined three options for saving over $1 trillion in Pentagon spending over the next ten years without damaging our defense capabilities.

All three options involved cutting the size of the armed forces, avoiding large boots-on-the-ground wars like Iraq and Afghanistan, and relying on allies to do more in their own defense.

A $1 trillion saving isn’t chump change. Those funds could be used to prevent future pandemics, address climate change, or reduce economic injustice. These are all pressing American problems.

The MAGA’s ideas on defense spending cuts might find support from a few progressives in Congress, including Reps. Barbara Lee (D-CA) and Mark Pocan (D-WI), who pitched a $100 billion haircut for the DoD earlier this year. But this year’s Pentagon budget boost easily passed both the House and Senate on a bipartisan basis.

Both Republican and Democratic House war hawks will resist the idea of cutting defense spending. Some will cite the defense of Ukraine, which will only account for $45 billion of military spending in the coming year. Some will mention Taiwan, citing China’s aggressive military stance toward the island nation.

But how about developing a clear global military strategy along with the willingness to carry it out? Instead of simply talking about how many dollars we should spend.

And the CBO’s proposed strategic shifts don’t account for what could be saved by streamlining the Pentagon by reducing its cadre of over half a million private contractors, many of whom perform tasks at prices higher than it would cost to do the same work with government employees.

The likely outcome is that House Republicans will fail to cut defense spending while sticking to their plan of holding the 2024 discretionary spending flat. So Republicans will focus on social spending to reduce the fiscal 2024 budget to 2022 levels. But if you ask Americans what spending they want to see cut, they will never say that we ought to cut people’s retirement security.

Wrongo has little hope that this 118th Congress will work to solve the three great problems that face America: Our revenue problem, our social spending/cost inflation problem, and our defense spending problem. As Jennifer Rubin says in the WaPo:

“The danger for the GOP has always been that a short stint in irresponsible governance will wake up the electorate to their manifest unfitness, thereby dooming the party’s chances in 2024. The danger for the country is that, in the meantime, the MAGA extremists will do permanent damage to the U.S. economy and national security.”

The hard Right MAGAs and the anti-democracy Republican Party must be made into a permanent minority, as it was during the Roosevelt years, and for decades thereafter.

While I agree that the defense budget should be cut, this is an ominous sign. Defense has been a sacred cow, so if this fall, so will Social Security, Medicare and all the rest. These folks simply hate government and any and all taxes. I just started reading Jefferson Cowie’s Freedom’s Dominion which focuses on one county in Alabama (where George Wallace was born) as a way to explain the connection between freedom and the right to enslave others… so freedom is really not about freedom at all. Recently reviewed in the Sunday Times.

@ Terry: Let me know how you liked Cowie’s book. Thought about buying it after reading reviews.