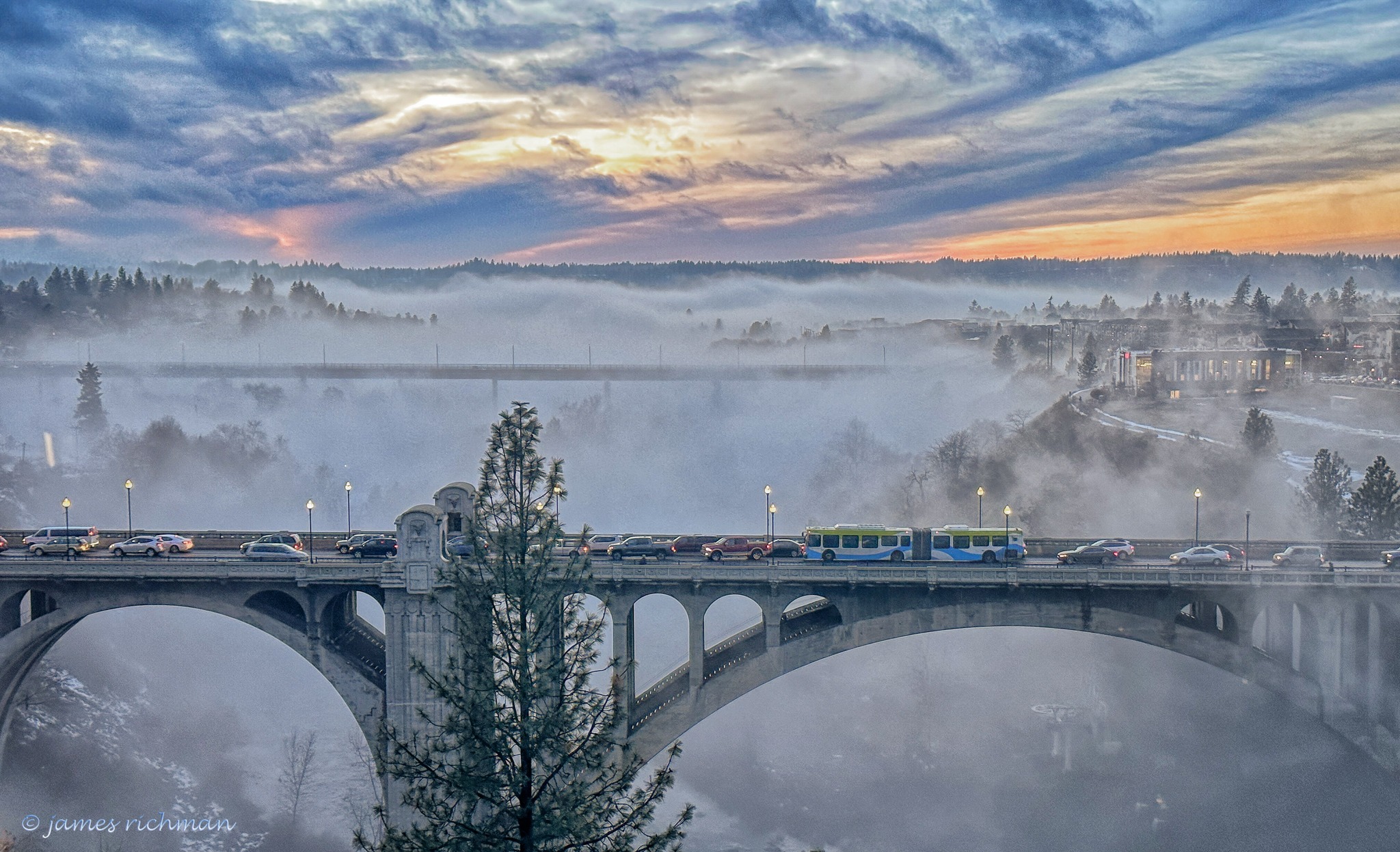 Seems like Biden has handed a present to Trump and the MAGAs by taking some classified documents with him when he left the vice presidency. Republicans pounced on Biden’s gift. Others on the left are working hard to underscore how this situation is different from the investigation into Trump’s handling of classified information after he left office. CNN breaks down the differences for us: 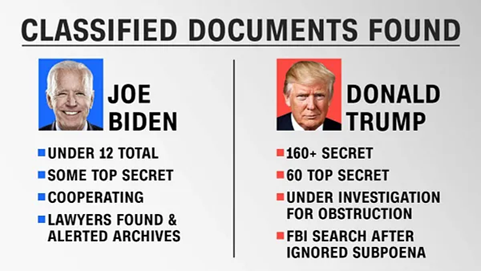 It’s true that there are differences. When the documents were discovered in November by Biden’s attorneys in files at his former offices at Penn Biden, they were turned over the next day to the National Archives (NARA), the responsible party. NARA then made a referral to the FBI, and Merrick Garland asked a Trump-appointed prosecutor, John R. Lausch, one of the two remaining Trump US Attorney appointees to investigate the breach.

Biden’s was the textbook method that’s followed when misplaced classified documents are found. Are you surprised that Biden kept two Trump-appointed US Attorneys? Wrongo was.

In Biden’s case, there wasn’t an earlier request from NARA that was ignored, and no search warrant was required. No lawyers erroneously or dishonestly vouched that Biden was not in possession of classified documents, and there was no effort to obstruct justice.

But the question of how these documents found their way to Biden’s private office once he became a private citizen needs to be investigated. Among the purposes for getting to the bottom of this is that our laws require that classified documents must be under continuous control.

Back in the day when Wrongo had a TS clearance, someone who took a secret document from its filing place signed for it. And if/when a document changed hands, you got a receipt from the next person to prove they had it and not you. And heaven help you if you lost the receipt.

It should be a simple task to follow the chain of custody on the ten documents that were found in Biden’s old office, back to who signed them out. We may learn that it was one of his staffers who took them during the transition period before Biden was inaugurated.

There’s no reason to excuse Biden for this. Apparently, we need a much better system for controlling classified documents when one administration transitions to another. What’s similar in both cases is that classified information was packed up along with personal items. In Biden’s case, that included documents related to his son Beau Biden’s funeral.

To Democrats, Biden’s slip up may be understandable. And if Trump had apologized for his sloppiness, and most important, cooperated in solving the problem, maybe he wouldn’t be in the trouble he’s in today.

However things shake out legally for Biden or Trump, neither Party should want our nation’s secrets to be insecure. That means we need a new process for inventorying and returning classified materials when they are signed out. But no process will work correctly when the outgoing president refuses to concede the election and instead attempts to launch a coup.

Politically, this looks like it could become a political nightmare, both for Biden and for AG Merrick Garland. Will it damage the document theft case that the DOJ has against Trump? That’s the easiest case for the DOJ to prosecute and win vs. Trump.

We can count on the Republican-controlled House to try to make the Biden document slip up the equivalent to Trump’s legal bind. OTOH, a Republican committee going after Biden on classified documents requires them to acknowledge that what Trump did was wrong, which they have refused to do.

This sets us up for 24 months of political theater. It will look similar to the 2015 Hillary Clinton Benghazi hearings held by many Republican-led House committees. Back then, there were eight Congressional investigations into the Benghazi attacks. The House Select Committee alone spent over 17 months investigating. That was longer than the Watergate hearings.

Listening to these bad faith trolls for the next two years will be exhausting. We know that the various committees that will investigate this are really designed to generate GOP propaganda. They will put the DOJ in a position where they will have to resist giving the committee answers. And on Fox this’ll become screams of “cover up”.

My comment is related to the act of administering files. Biden looks to be someone who has staff and relies on them, so the management of his files would have been done staff person. I spent 4 decades in the insurance industry in large companies with massive archives and file staff to pull and refile. We have info that had to be locked as well as entire floors that had to be secured against entry by folks with no need to know. Presumably whatever happened was an inadvertence, a screw up.

There might be something more malign, but from the outside, it appears the classification system is unwieldy – too many docs and with bizarre matters like docs can be classified after the fact.

So while waiting for more info, I wonder how much of this happened in years past and was simply not reported on because of the nature of a large and unwieldy file system.

Don’t want to sound like an apologist for Biden. Just can’t see the reason to take docs (for Biden)