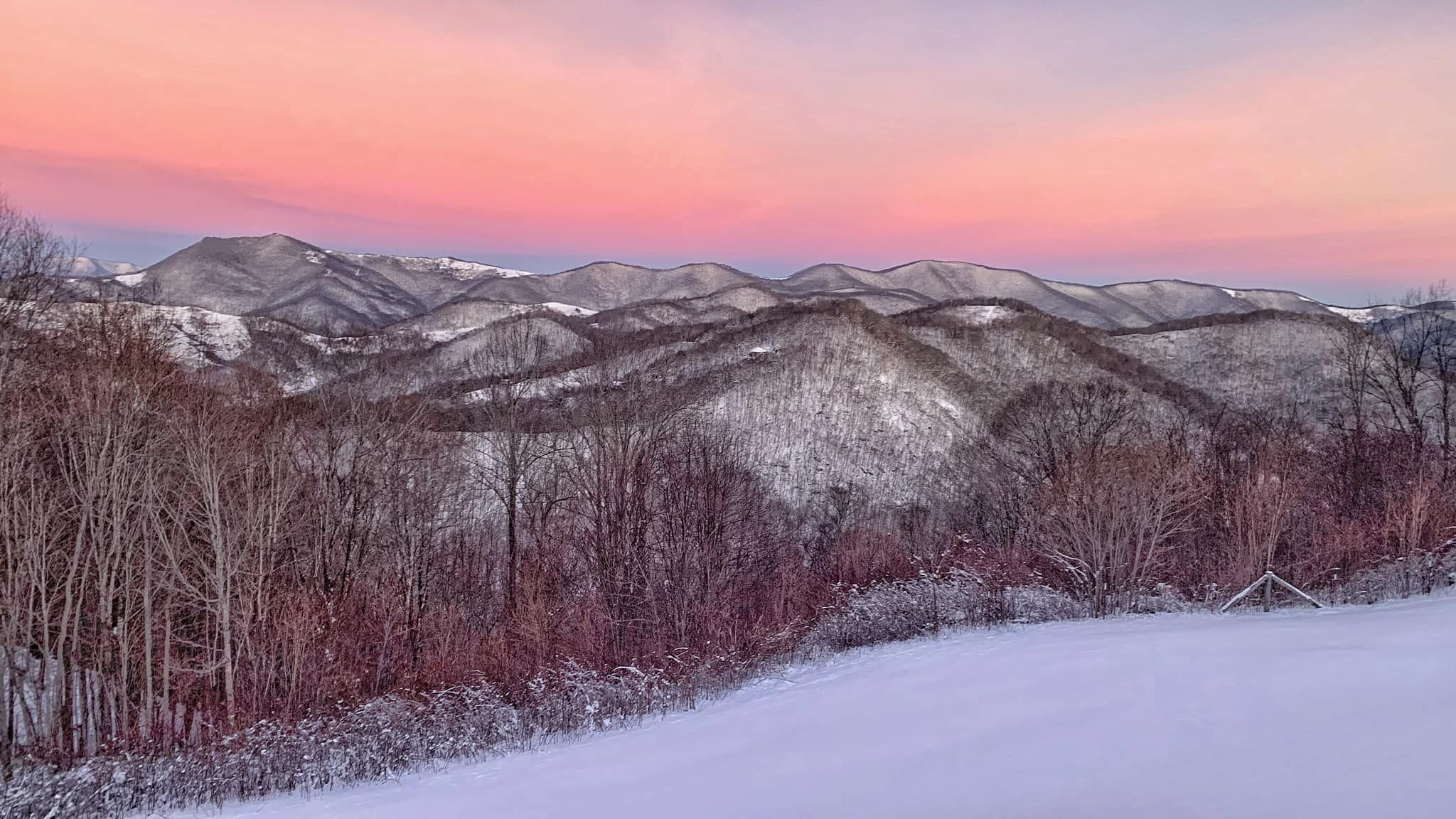 Over the holidays, Wrongo read “Dr. Benjamin Rush: The Founding Father Who Healed a Wounded Nation” by Harlow Giles Unger. Rush was a signer of the Declaration of Independence. And he was a social reformer almost before America had a unified society.

Rush treated both the poor and Blacks, even while struggling to attract paying patients. He was the first American physician to treat mental illness as a disease rather than as criminal behavior. And he served as surgeon-general of the Continental Army’s so-called Middle Department that included Pennsylvania. So he got to see Washington’s army at Valley Forge in the worst of times.

Today, let’s focus on an important moment in American history that occupies only a few pages of Unger’s book. You may have heard of Edmond-Charles (Citizen) Genêt. He became France’s ambassador to the US during George Washington’s second term.

On February 1, 1793, the French Revolutionary government ordered the execution of King Louis XVI and then declared war on Britain. Britain responded by blockading French ports and seizing American and other country’s ships heading for those ports. Britain also impressed hundreds of American seamen, forcing them to work on British ships.

Americans were immediately divided into two camps, those who were outraged by the British impressing our seamen, and those who were angry at the French for killing a King who had helped us overthrow the British a dozen years earlier. Half sided with their ancestral motherland, while the other half demanded that the US support France.

Washington was among the few who espoused neutrality.

On April 8, 1793, France’s new ambassador, Edmond-Charles Genêt arrived in Charleston with two sets of instructions: Publicly, he was offering a new treaty that would amalgamate the commercial and political interests of both nations into a “mutual nationalization of French and American citizens” (pg. 133 of Unger’s book), a kind of national alliance that would separate the US from England.

Unger says that Genêt’s secret instructions were to foment revolution and bring the US under the political control of France.

Genêt, aided by newspapers in Boston, New York, Philadelphia, and other cities, whipped up Francophilia among average people. Genêt said Washington was pro-British. He organized a fleet of privateers to prey on Anglo-American commerce.

Anti-federalist governors in the south saw Genêt as a means to weaken presidential power and restore the supremacy of the individual states over the national government, so they aided him. Genet soon had a fleet of 80 vessels patrolling American waters.

In the summer of 1793, Genêt wrote to the French foreign minister:

“I have prepared the revolution of New Orleans and Canada…I have destroyed the maritime commerce of the English in these waters” (pg. 134)

He then made his way towards Philadelphia to present his credentials  to Washington, gathering support from Americans along the way. Unger writes:

“…the terrorism excited by Genêt…when 10,000 people in the streets…threatened to drag Washington out of his house and effect a revolution in the government…”

Washington made plans to send his wife Martha and grandchildren to Mount Vernon and demanded that France recall Genêt. But Genêt left Philadelphia on the French flagship for New York, where more than 5,000 French sailors and marines joined welcoming NY crowds. This immediately led to violence, with Tory families fleeing the city. Genêt then went ashore to mobilize the cheering Americans, who chanted (pg. 137):

On August 15, 1793, Genêt was preparing to raise the French flag over New York  and proclaim that the US and Canada were French. But, no one marched in the streets supporting him, because yellow fever had struck Philadelphia, New York, and Boston. Most people became afraid to leave home for fear of dying from the disease.

In a way, the yellow fever epidemic of 1793 “saved” America from a second revolution. The army had been largely mustered out, so there was little that stood in the way of Genêt’s ambitions. In the summer through the fall of 1793, 5,000 people (10% of the population) died of yellow fever in Philadelphia, and 730 died in New York. As a result, support for Genêt  crumbled.

The yellow fever epidemic continued through November, when cold weather killed off the mosquitoes. Genêt’s crew then mutinied, sailing back to France without him.

The French sent a new ambassador who arrived in December with a warrant for Genêt’s arrest and execution. But Washington wouldn’t comply. Although the French were upset, Washington allowed Genêt to stay in America, where he became an American citizen. He married Cornelia Clinton, the daughter of NY Governor George Clinton and settled on his own farm in Jamaica, Long Island.

A significant proportion of Americans have always been receptive to a charismatic leader with bad intentions, like Genêt. In early American history, just as now, people responded to crisis not by uniting, but by doubling down on factionalism.

These things are still true today. Think about the factionalism surrounding Covid that killed many that shouldn’t have died. While, back then, perhaps the Republic was saved by an epidemic.

Think about the mob who tried to overthrow our elected government on Jan. 6. Their Genêt still lives with us.