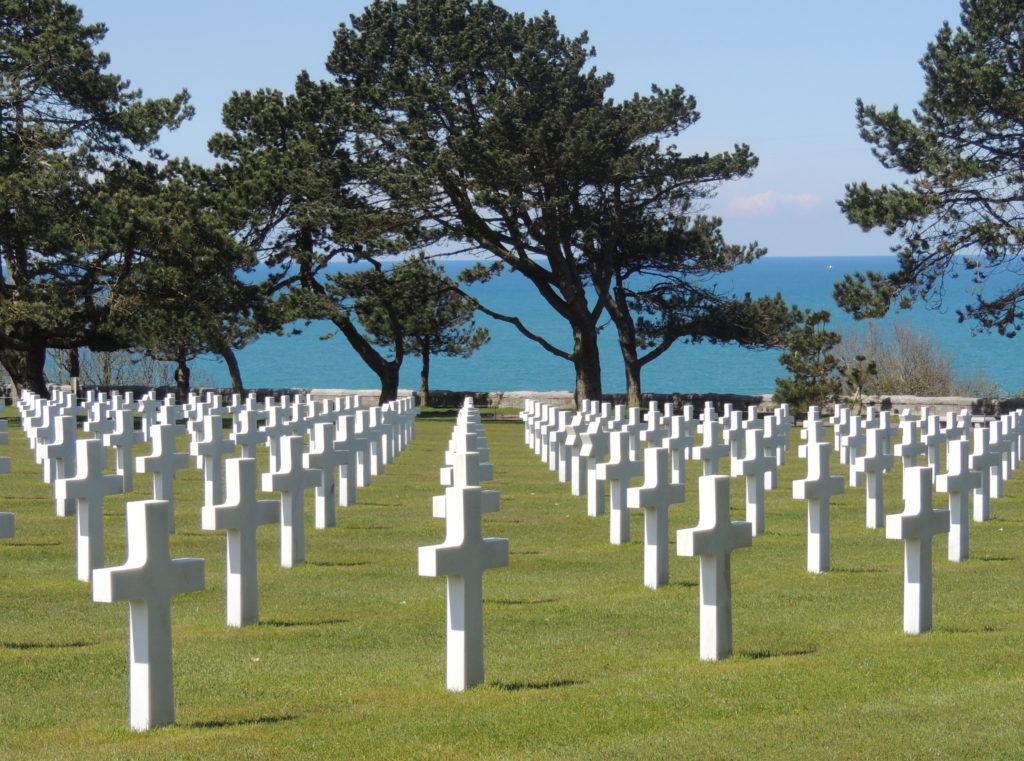 Wrongo served in the US Army during the Vietnam era, although not in-country. Wrongo’s dad served in the Army in France and Germany in WWII. Wrongo’s Grandfather served in the Navy in WWI, captaining a small boat on the east coast of the US. It is not clear exactly how he earned the nickname “Captain Sandbar”, that story is lost to history.

So today, let’s remember all of those who have served in the military.

And here’s a wish that those who are in positions of political power, those chicken hawks who get to decide where and when Americans serve, become much better at making those decisions.

Our military is worn down after more than 16 years of multiple deployments, fighting in Afghanistan and Iraq — and to a lesser extent, in Syria. They are spread thin, providing defense for our allies in Europe and Asia, along with being stationed in about 800 locations around the world.

The problem isn’t that the US military is too small. Our politicians keep asking the military to do too much. And worse, they ask it to do things it shouldn’t do, like regime change and nation-building.

Let’s hope that our political leaders stop thinking of the military as a shiny toy that they can take out and play with whenever some tin-pot mocks General Tiny Hands.

Here is some beautiful (and meditative) music for your Saturday, the Adagio in G Minor attributed to Tomaso Albinoni, but actually composed by 20th-century musicologist and Albinoni biographer Remo Giazotto, purportedly based on the discovery of a manuscript fragment by Albinoni. Albinoni died in 1751, and Giazotto obtained a copyright for the Adagio in 1958. 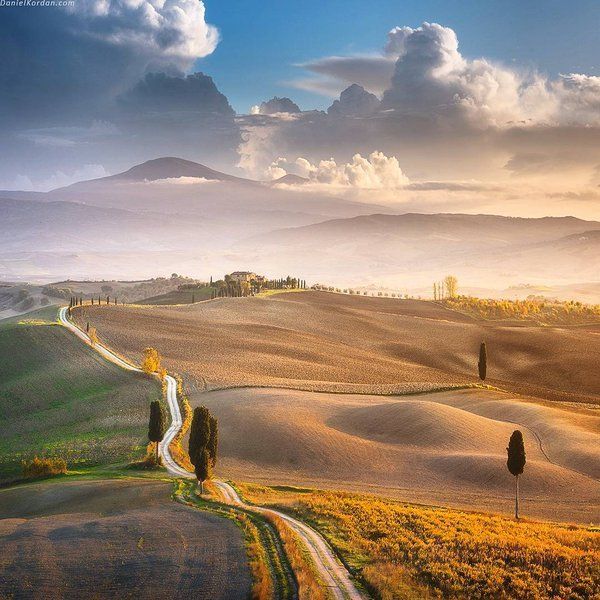 From TomDispatch: (brackets and emphasis by the Wrongologist)

If you want a number, try 194. That’s how many countries there are on planet Earth (give or take one or two). [Here is another]…number that should boggle your mind: at least 137 of those countries, or 70% of them…have something in common…They share the experience of having American Special Operations forces (SOF) deployed to their territory.

In the waning days of George W. Bush’s administration, Special Operations forces were reportedly deployed to about 60 nations around the world. By 2011, under President Barack Obama, that number had swelled to 120. During this first half-year of the Trump administration, US commandos have already been sent to 137 countries, with elite troops now enmeshed in conflicts from Africa to Asia.

Now, SOF units are not deployed in 137 countries continuously. According to General Raymond Thomas, the chief of US Special Operations Command (SOCOM), about 8,000 are deployed overseas at a given time. But, our commitment to SOF has grown from a few thousand troops in the 1980s to about 70,000 at present, a force larger than the armies of several nations.

We use these troops as the tip of the spear, so if a conflict is intensifying anywhere, the SOF will be front and center. We also have adopted a convenient blind spot: The American public does not consider the SOF operating in a foreign country to be “troops on the ground”, so politicians pay no price politically for deploying them.

As an example, one year ago in Syria there were about 50 special operators helping anti-ISIS forces. Now, as our proxies move to take the ISIS “capital” of Raqqa, that number is 500 (or higher).

We used the SOF to great effect in Afghanistan right after 9/11. After their initial tactical success, America didn’t declare victory and go home, but stayed and added regular military forces alongside our special operators. And for the past 16 years, we have been raiding homes, calling in air strikes, training local forces, and waging war against a growing list of terror groups in that country.

For all those efforts, the General in charge in Afghanistan says the war is now a “stalemate.”

Ali Soufan, a former FBI special agent and the author of Anatomy of Terror: From the Death of Bin Laden to the Rise of the Islamic State, observes:

Whereas on 9/11 al-Qaeda had a few hundred members, almost all of them based in a single country, today it enjoys multiple safe havens across the world.

In fact, he points out, the terror group has become stronger since bin Laden’s death. Our thinking has been that “if we can take out this warlord, or disrupt this one guerrilla mission, the insurgency will crumble”. That’s why we use the SOF, and yet, the insurgencies just continue.

Think about Obama’s drone war taking out terrorist warlord after terrorist warlord. It has achieved little more than offering upward mobility to the careers of ISIS and al Qaeda’s middle management.

Of course, the SOF does many good and heroic things under extraordinarily difficult circumstances. Near Mosul, a US special operations medical unit and its ICU prop up allied proxy forces that have limited medical capabilities. An Air Force Special Operations Surgical Team recently spent eight weeks treating 750 war-injured patients there.

The failure to win these localized proxy wars should be blamed on the White House and Congress, who confuse tactics with strategy. That isn’t the fault of the special operations commanders. They live in a tactical world. Washington has consistently failed to even ask hard questions about the strategic utility of America’s Special Operations forces. Turse concludes:

These deployment levels and a lack of meaningful strategic results from them have not, however, led Washington to raise fundamental questions about the ways the US employs its elite forces, much less about SOCOM’s raison d’être.

And not one Congressperson asked why, or to what end.

You need a little music. James Corden’s “Carpool Karaoke” series is always fun. Here he is with Elton John: 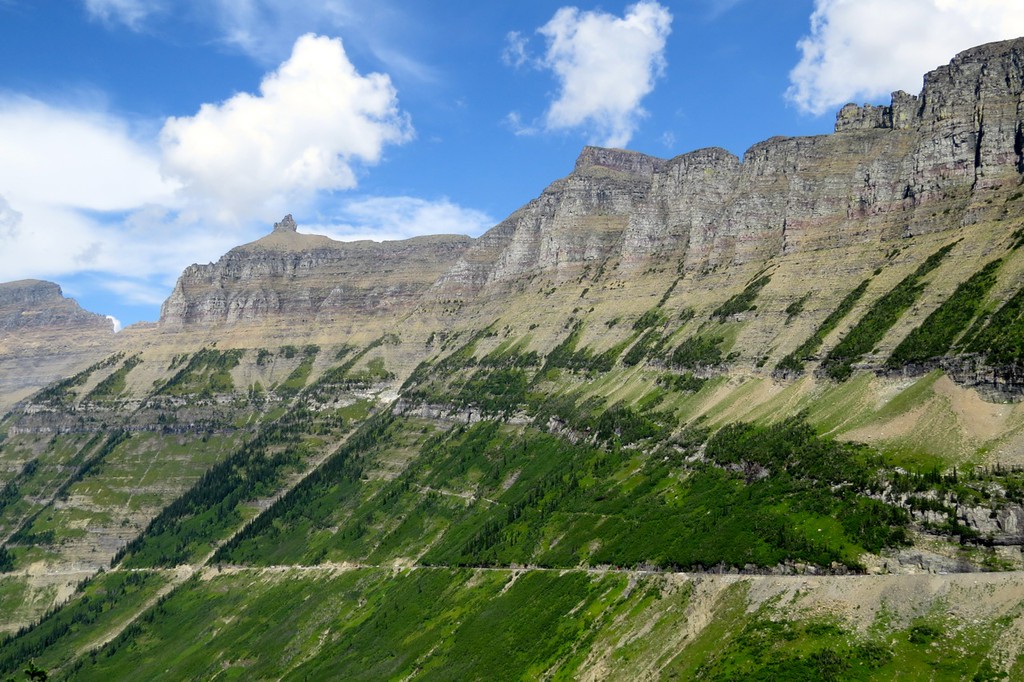 A U.S. Navy F/A-18E Super Hornet from Carrier Air Wing 8 on board the USS George Bush shot down a Syrian Air Force Su-22 ground attack aircraft near Raqqa, Syria after the aircraft struck ground troops in Ja-Din, south of Tabqah, near Raqqa.

According to most sources it is the first time a U.S. combat aircraft has shot down a manned enemy aircraft in aerial combat in nine years.

The pro-Assad regime Syrian Su-22 that was downed had attacked Syrian Democratic Forces aligned with the U.S. led coalition and inflicted casualties on the friendly forces as they were driving south of Tabqah before it was intercepted.

Russia was displeased. They announced that they could possibly shoot down any US air craft operating in western Syria:

In the combat mission zones of the Russian aviation in the air space of Syria, all kinds of airborne vehicles, including aircraft and UAVs of the international coalition detected to the west of the Euphrates River will be tracked by the Russian SAM systems as air targets.

Treating US and allied planes as “targets” does not mean the Russians will shoot at them. What they’re saying is that they will track the planes as they would track any target, they will send their own planes to observe the targets, and possibly escort the targets out of the area.

This gets tricky: what happens if the “target” refuses to be escorted away? Do the Russians then shoot at the target? They haven’t said. But until they do start shooting, we’re not in a hot war. We’ve just moved a step closer to one possibly occurring soon.

This is one outcome of Trump’s outsourcing full control of military action on the ground to the generals.

One miscalculation, and Trump’s generals are making new foreign policy. Clemenceau was correct when he said that “war is too important to be left to the generals”. Who we decide to fight is one of our most important national decisions. From the American Conservative:

There has never been a Congressional vote authorizing US military operations in Syria against anyone, and there has been scant debate over any of the goals that the US claims to be pursuing there. The US launches attacks inside Syria with no legal authority from the UN or Congress, and it strains credulity that any of these operations have anything to do with individual or collective self-defense.

The US says we are in Syria to fight ISIS and evict them from Raqqa. But we have also been arming the Syrian opposition for at least three years. And we have been a party to the Syrian civil war for at least a year before that. But the underlying assumption, that it is in our interest to be fighting in Syria, has not been seriously questioned by most members of Congress.

Americans are so accustomed to fighting wars on foreign soil that we barely notice that the policy has never really been debated or put to a vote. If this Syrian confrontation leads us into a larger conflict with Russia, will it finally be time to notice what’s happening?

Shooting down a Syrian jet shows the dangers that come from conducting a foreign policy unmoored from both the national interest and representative government.

It was shot down because it was threatening rebels opposed to the Syrian government, and the US supports those rebels, apparently up to and including destroying Syrian regime forces that attack them. We say we are there to fight ISIS. That has sufficient support by the people and the Congress. If we are also fighting to oust Assad, we are doing something that requires a full debate.

Without that debate, when we shoot down a Syrian plane inside its own country, we have committed an act of war against another state.

A bit of music. Here is Paramore with “Hard Times”: