Wrongo came back from Europe with the flu, and he is still playing hurt. Maybe this week will bring a cure. There were good cartoons this week, however.

The GOP spent millions over the past 30 years building their Get Conservatives Elected machine, only to have a gifted amateur seize the controls and eviscerate their strategy. Take a look at the GOP’s monster love child:

This week, Trump had his way with the GOP: 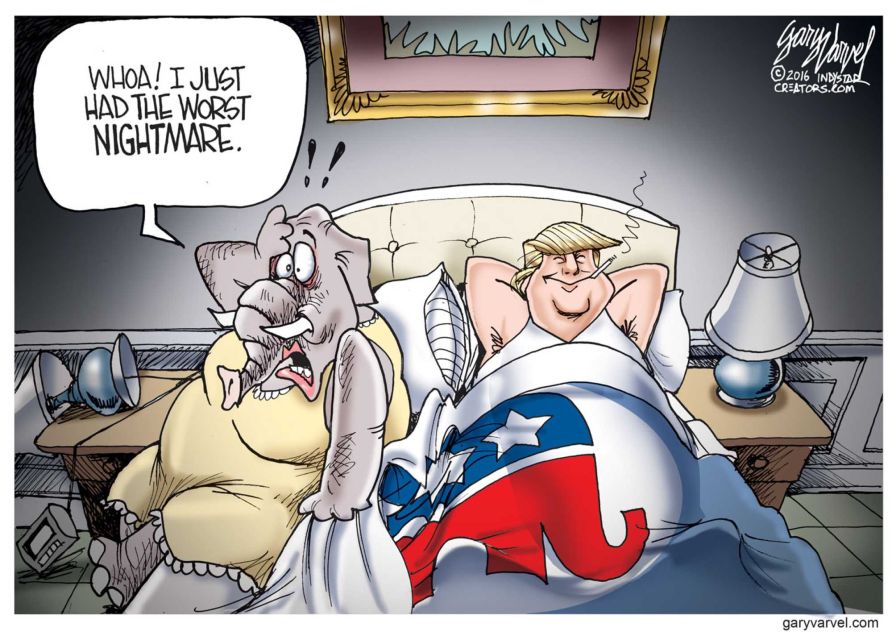 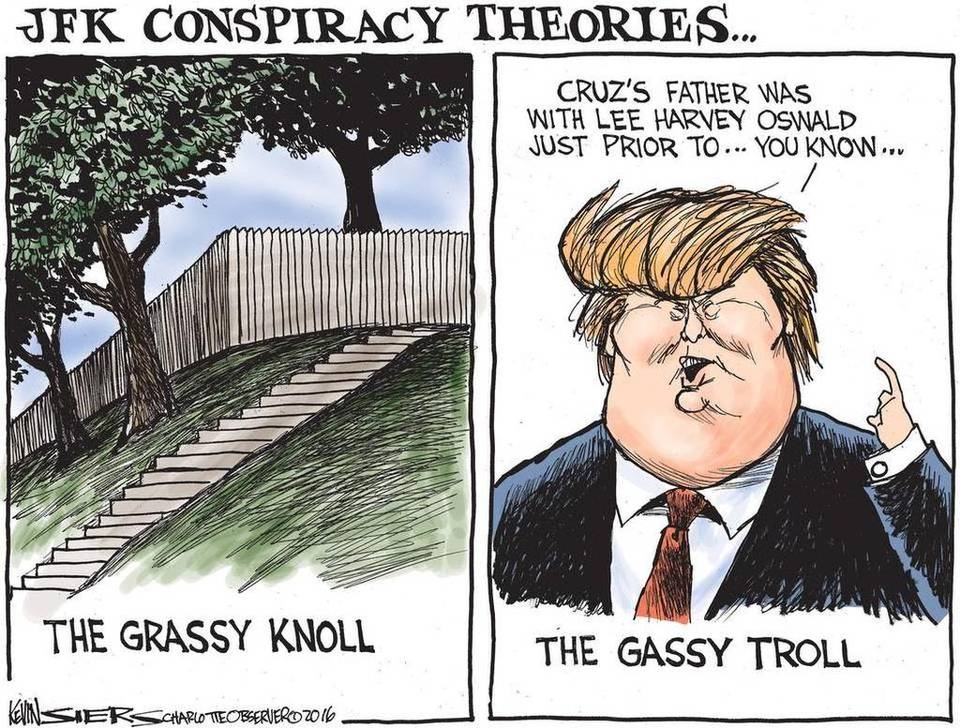 Bernie plans to wait till the, well you know. Hillary’s dismaying weakness with Democrats is something to worry about. Bernie is likely to win at least 20 state primaries: 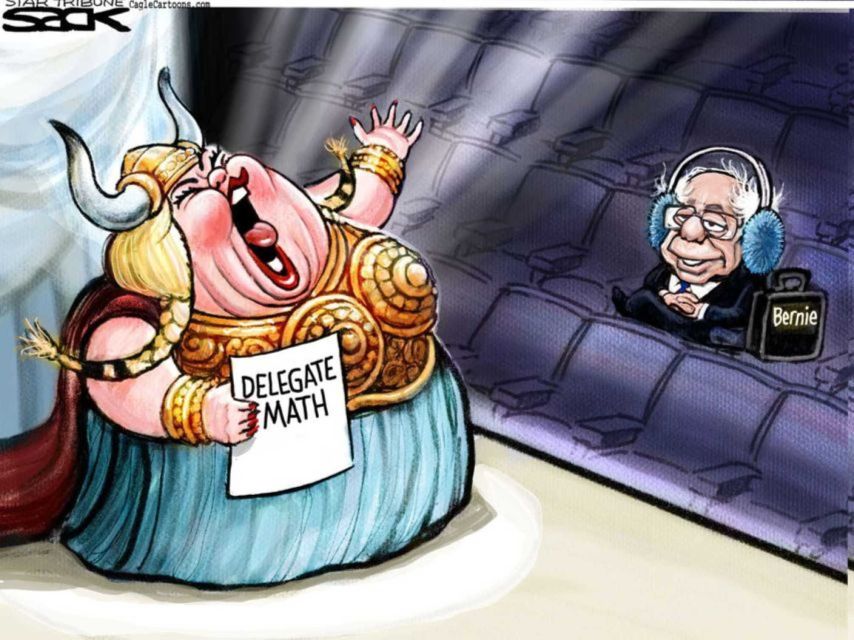 State of the art in today’s electronic voting: 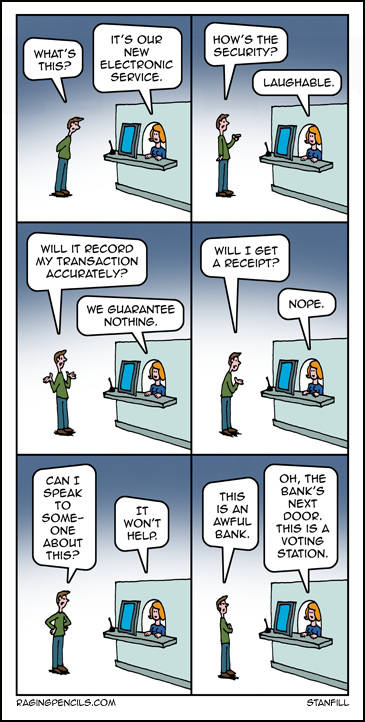