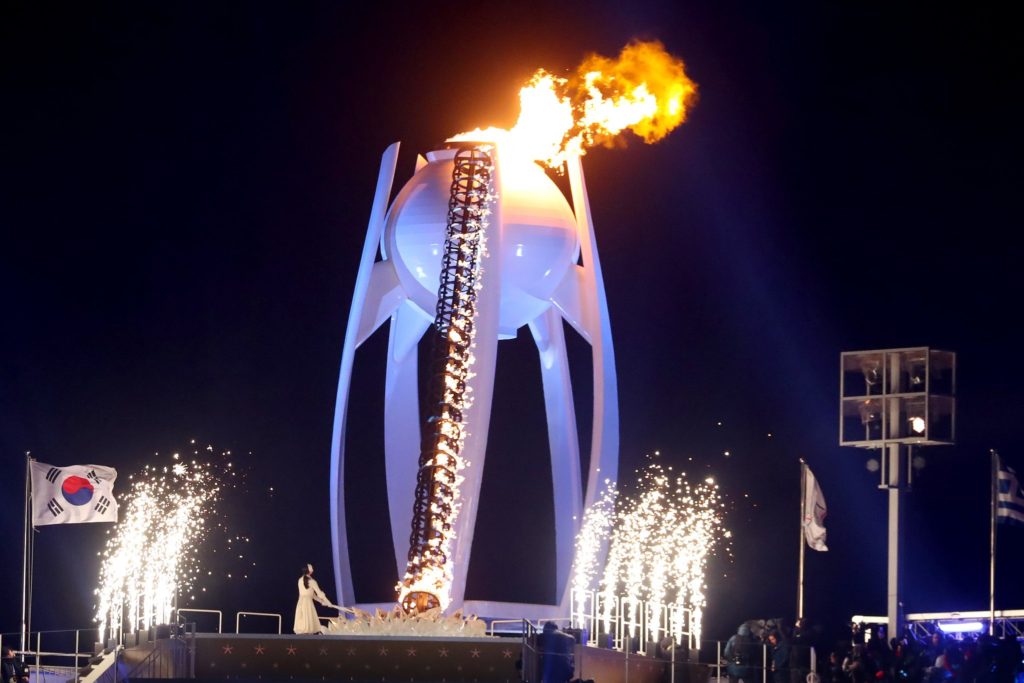 Did anybody see the bus that ran over Wrongo’s 401k?? It was a tough week on the retirement savings front for anyone who uses the capital markets to bolster their net worth. Retail investors are trapped – they can’t sell their holdings quickly, and there doesn’t seem to be a safe haven for their cash if they manage to get out of the markets only slightly bruised. Fear seems to be guiding Mr. Market.

Also, Washington finally passed a bi-partisan budget deal, but only after a brief shutdown. Sadly, it adds more than $1 Trillion to the national debt. It’s hard to square the Republicans’ deficit hawk ideology with their sudden willingness to spend whatever it takes to give the military whatever it wants.

During the recession, (Obamatime) the Republicans argued that responsible people tighten their belts when times are bad, just like people do with their household expenses. Now, we really shouldn’t use that argument for governments who can create their own currency. Despite that, if you really think the government should be run like a household, wouldn’t a responsible family increase their savings and pay down their debts when times are good? That would give them a “rainy day” fund that they could dip into when times were bad. Or, they could then go back into debt to get through the rough patch.

But today’s Republicans are saying: “Times are great! Let’s max out the credit card”. This will soon be followed by: “Oh shit, now I have to starve the kid so I can make the payments on my student loans”.

That was the week that was. A stomach-churning, no sleeping, hot steaming pile of anxiety. You need a real break.

To help you forget about your financial losses and your government’s foolishness, settle into a comfortable chair with a Vente cup of Volcanica Coffee’s Blue Mountain Peaberry coffee from the Clydesdale estate in Jamaica (only $89.88/lb.). You can’t afford it after what happened on Wall Street, but like Congress, you have a credit card. So go for it!

The Clydesdale coffee region is near the center of Jamaica’s Blue Mountain coffee area. The Clydesdale Estate was founded in the 1700’s.

Now, listen to a throwback to the 2012 Olympics in London. Here is the London Symphony Orchestra conducted by Sir Simon Rattle with a performance of “Chariots of Fire”. The performance includes physical comedy by Mr. Bean (the British comedian Rowan Atkinson):

This isn’t high art, but it is fun, and tangentially relevant to the Olympics.