The “knowing what we know now” argument from the right wing talkers was all over the news this week. They are trying to help Jeb Bush walk back his brother’s decision to invade Iraq. It is a revisionist attempt to explain the past decisions of the Bush administration with the added benefit of indicting Hillary Clinton. After all, while a Senator from NY she voted to invade.

The reframe says that a decision based on “what we knew then” was righteous, that everyone who looked at the same information would have come to the same decision. These guys continue to defend the invasion, despite the fact that we know it was based on lies. Iraq was not a good faith mistake. Bush and Cheney didn’t sit down with the intelligence community, ask for their best assessment of the situation, and then reluctantly conclude that war was the only option.

They decided before the dust of 9/11 had settled to use it as an excuse to go after Saddam. As evil as he was, he had nothing to do with the attack. To make a case for the short little war they expected to fight, they deliberately misled the public, making an essentially fake case about Weapons of Mass Destruction (WMD) and insinuating that Saddam was behind 9/11. From Lambert Strether:

And we played whack-a-mole with one fake WMD story after another: The yellowcake. The drones. The white powder. Judy Miller. Curveball. Cheney at the CIA. As soon as we would whack one story, another would pop up. And then Colin Powell, bless his heart, went to the UN and regurgitated it all (to his subsequent regret). Only subsequently did we come to understand (from the Downing Street Memo) that “the facts and the intelligence were being fixed around the policy,” and that the reason it felt like we were playing whack-a-mole is that we were; Bush’s “White House Iraq Group” was systematically planting stories in our famously free press.

Yet the Neo-cons, including Jeb Bush, say they would still make the same decision.

Bush harkens back to a government that believed its own spin doctoring to the point where it wasn’t able to see the difference between a sales pitch and the hard evidence coming from the Intelligence community. Given the totality of the outcome of these decisions: America nearly bankrupted, hundreds of thousands dead, total conflagration in the Middle East, he spent the week dancing around, saying the intelligence was faulty, but everyone believed it. And saying while you wouldn’t do it now, you would have done it then, is moral depravity.

According to the neo-cons, Obama did it: 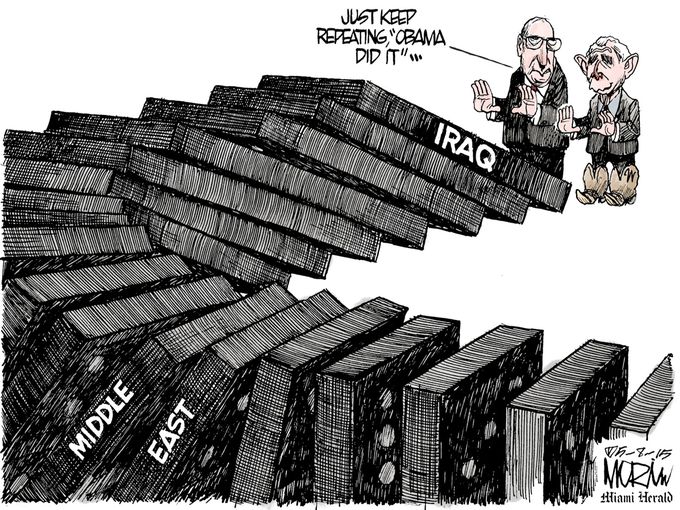 This week, Obama met with our ME “allies”: 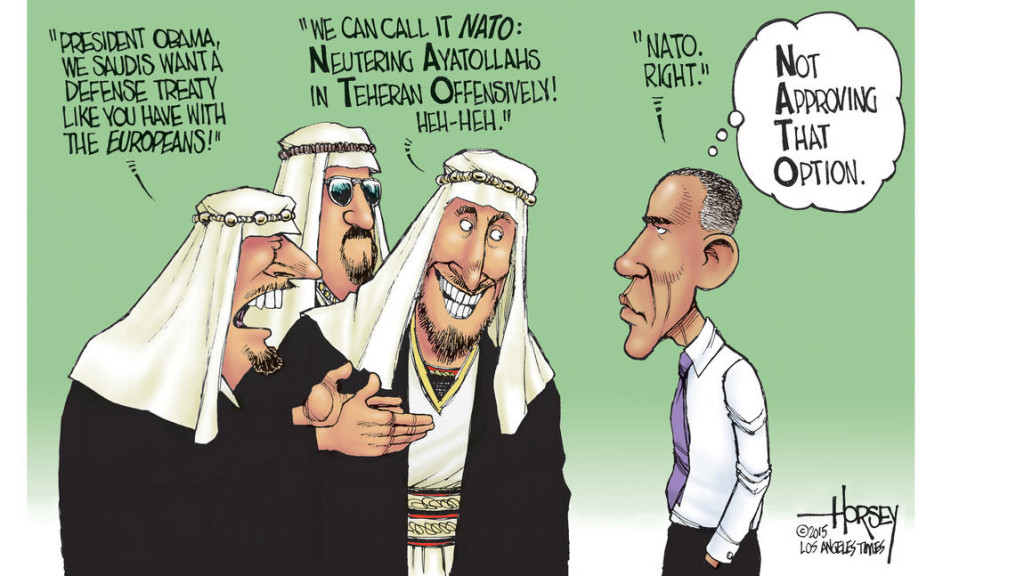 Amtrak off the rails indicts America: 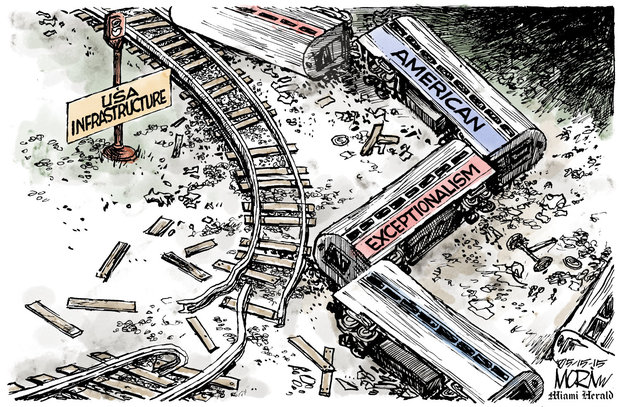 GOP’s new budget is springtime for the 1%: 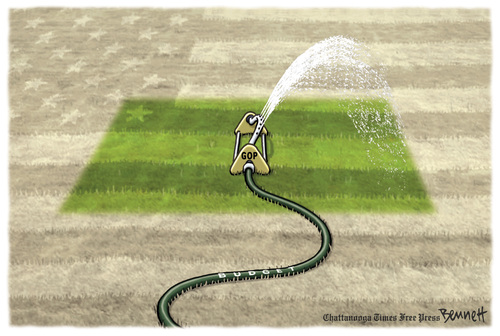 Trade Deal is still up in the air: 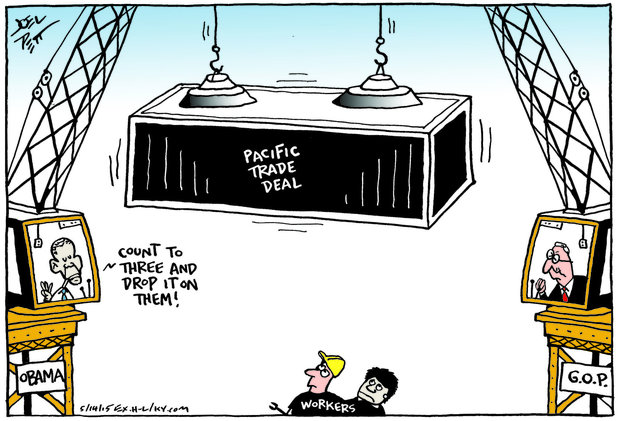