Get a cup of coffee and ponder a few things on this Sunday.

First, from the NYT’s Upshot, data-driven news you can use: Clinton vs. Sanders voting record. Top line numbers, they voted the same way 93% of the time. However, the 31 times that Ms. Clinton and Mr. Sanders disagreed happened to be on some the biggest issues of the day, including measures on continuing the wars in Iraq and Afghanistan, an immigration reform bill and bank bailouts during the Great Recession. Bernie was opposed to all these actions.

Second, recycled neo-con viewpoints from the Washington Post Editorial Board on the Obama administration’s strategy in Iraq and for ISIS: (brackets by the Wrongologist)

Then the Jeff Bezos team trots out Iran bogeyman:

Meanwhile, US officials watch as Iran continues to provide massive direct support to Shiite militias, including forces the US has designated as terrorist organizations.

Mr. Obama should bolster them with more US advisers, including forward air controllers, and more air support. He should insist that Mr. Abadi open a weapons pipeline to Sunni and Kurdish units. Perhaps most important, Mr. Obama should make his priority eliminating the Islamic State — as opposed to limiting US engagement in Iraq.

The editors of the WaPo have an agenda that isn’t serious about Iraq. The Iraqis do not lack weapons. We have spent nearly $40 billion on weapons and training. What money can’t buy is the will to fight. The Iraqi army apparently doesn’t have a lot of that.

If what the WaPo and Republicans really are saying is that more American men and women should die in Iraq for a country whose soldiers flee at the first sight of ISIS, then they should say that.

Let’s fight an endless war with money we don’t have. Great idea. Go ahead, you can now have your flashback to Vietnam.

On to a few cartoons.

Obama’s ISIS conundrum in a nutshell: 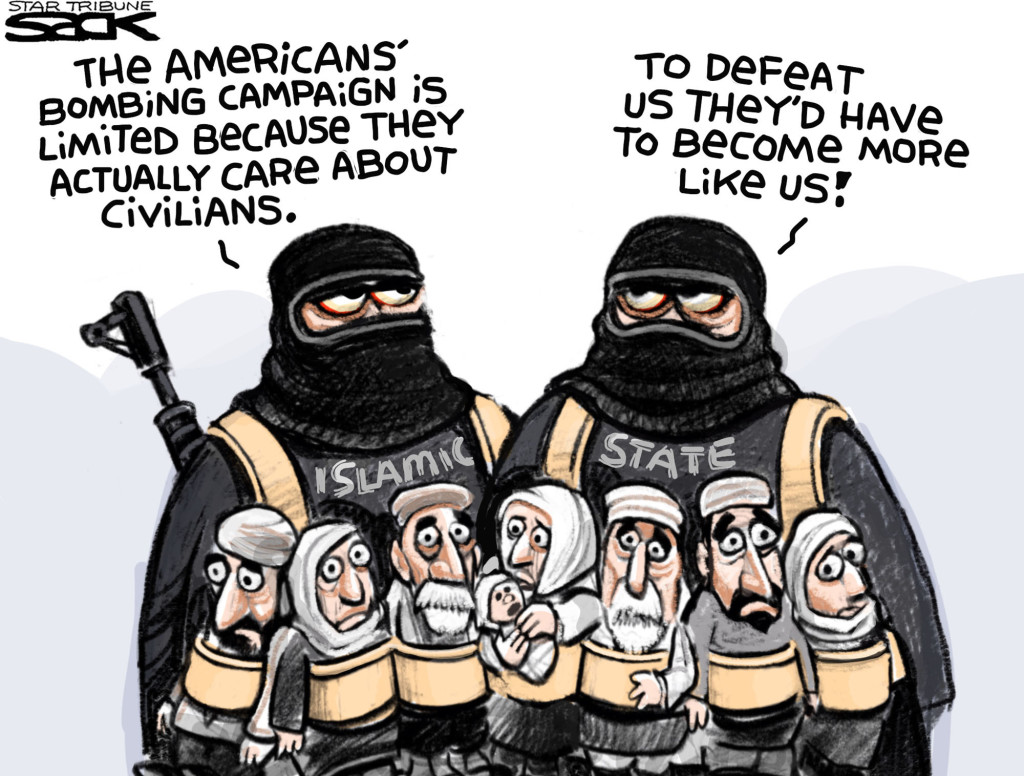 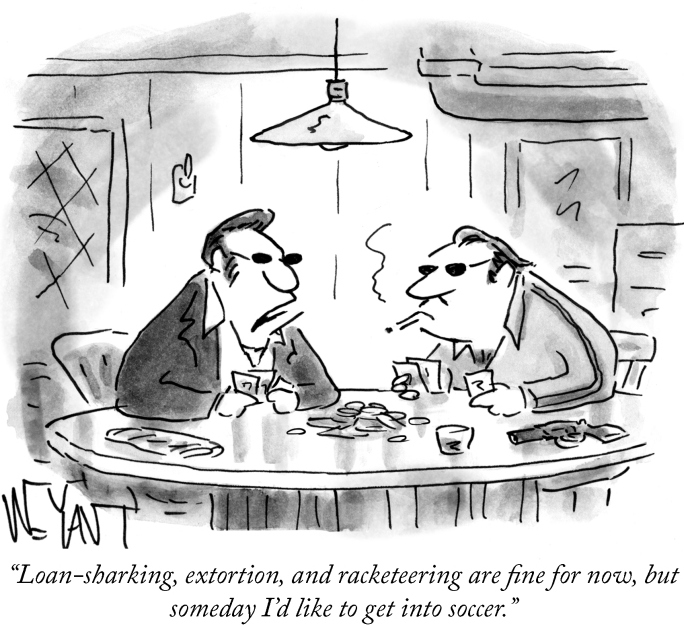 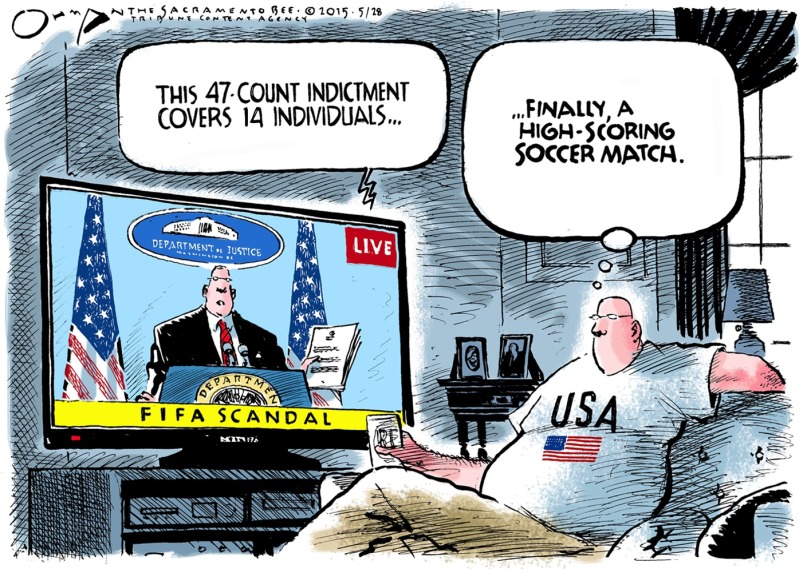 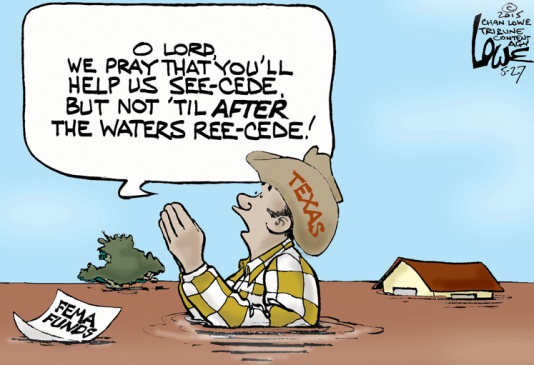 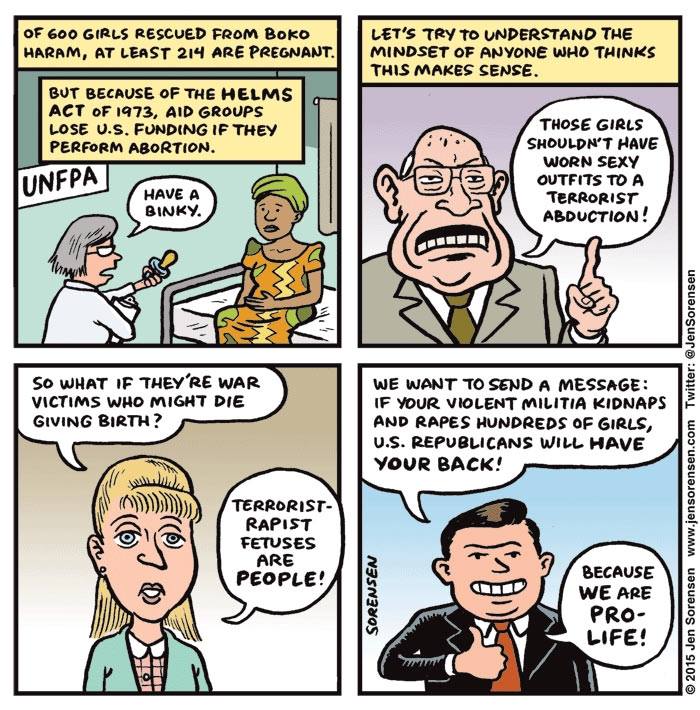