Pope Francis, Russia’s President Putin and China’s President Xi walk into a bar…Well, it won’t be that type of week exactly, but all will be in the US over the next few days. There will be summits and mini-summits, and a few hallway meetings between them and individually, with Mr. Obama. But the game-changer is likely to be Pope Francis, who is bringing his message about Mr. Market, and how Mr. Market isn’t working for the average Joe. In fact, many Republicans are suspicious of the Pope: 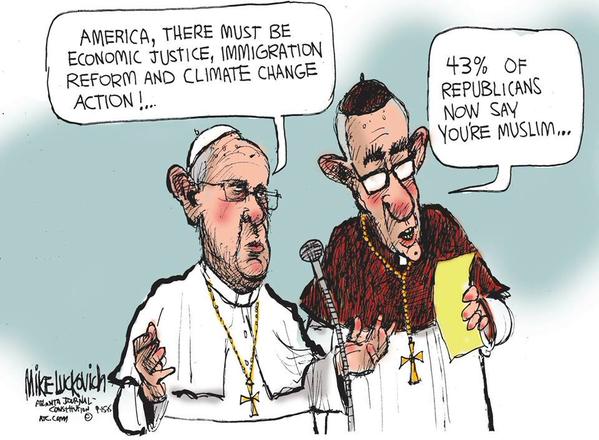 If the Pope wants to devote his life to fighting climate change then he can do so on his personal time.

Rep. Gosar, who has received campaign contributions of $12,500 from oil and gas companies and $28,850 from electric utilities, doesn’t believe in climate change. Apparently, he would rather the Pope devotes his speech to abortion, Planned Parenthood, and to the threatened religious liberties of County Clerks.

This Pope’s message causes discomfort for people on both sides of the aisle. Conservative Catholics used to welcome Francis’ predecessors ecstatically, and with open arms, but that was in the old days, when Popes were Popes: 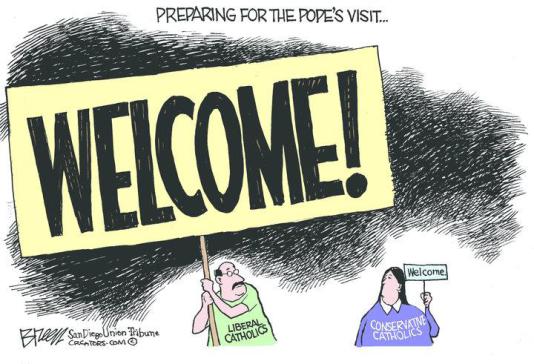 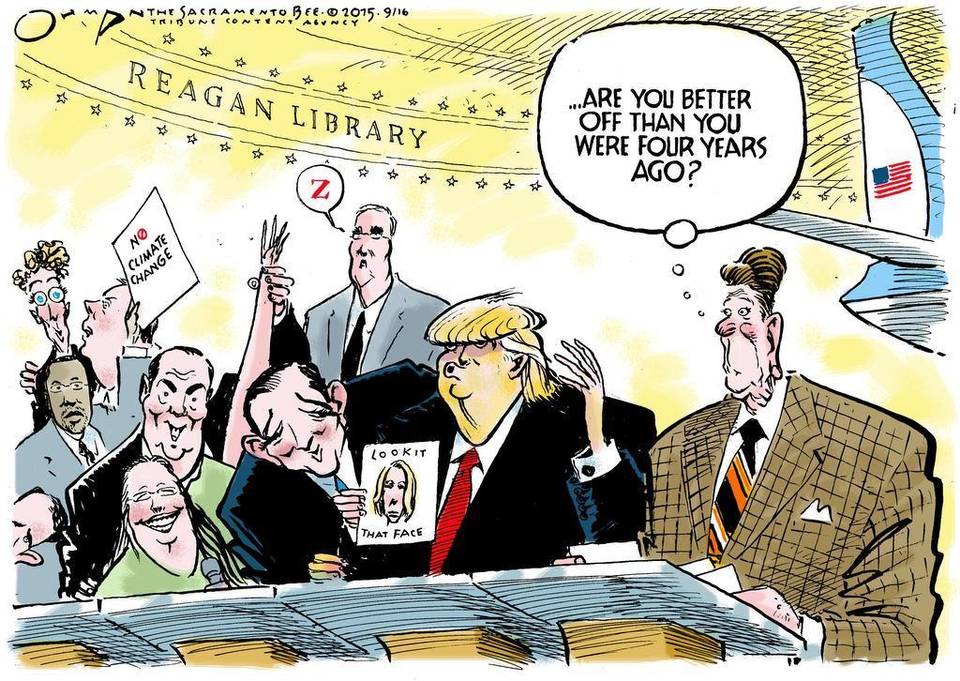 The GOP debate brought the smell of roasted pig: 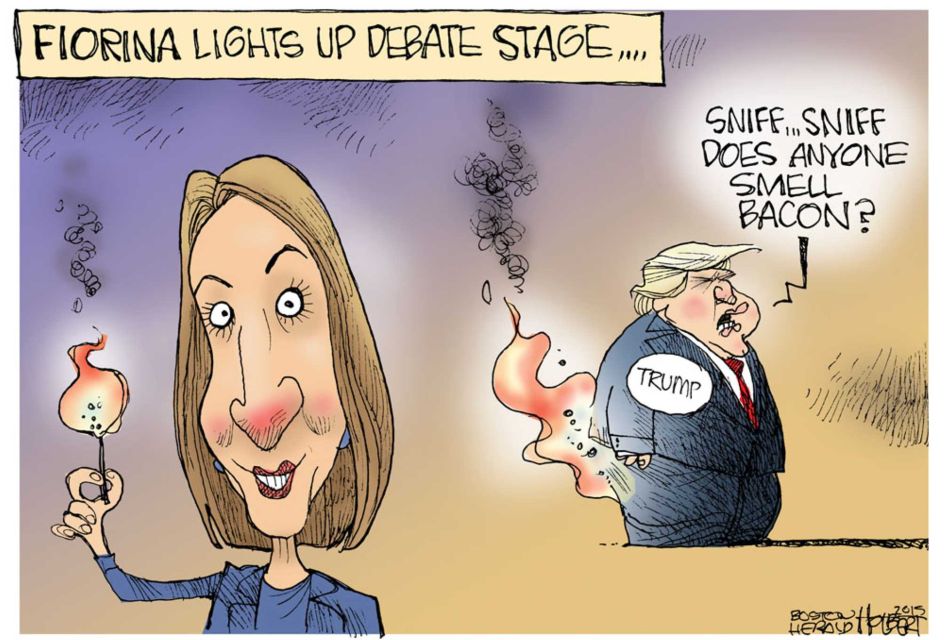 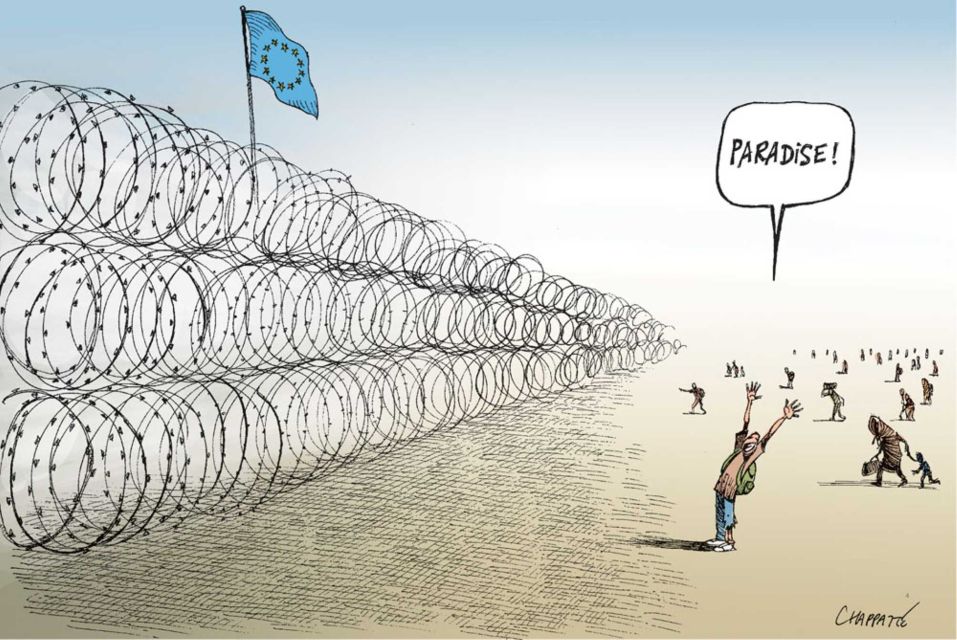