Russia and Turkey, America and turkey. Turkeys shopping on Friday. Turkeys on the campaign trail. Quite the week for turkeys. 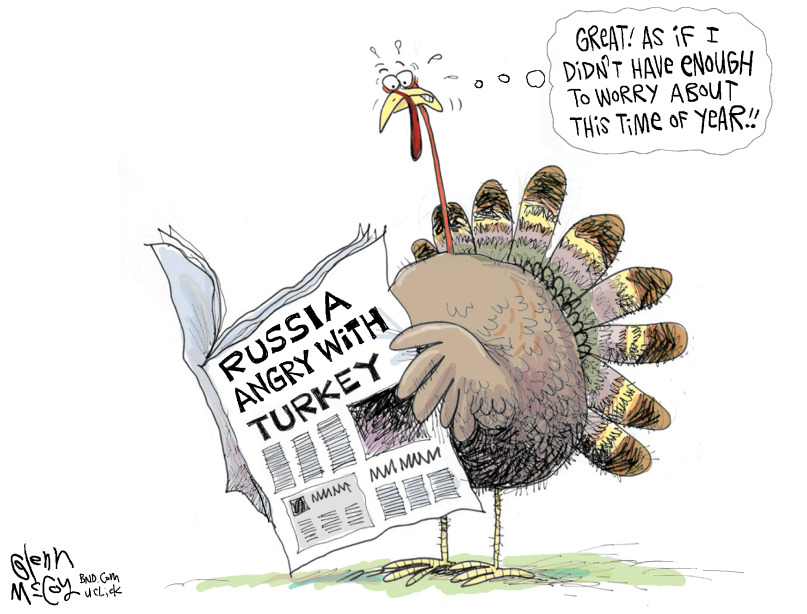 What Massasoit should have said to the Pilgrims: 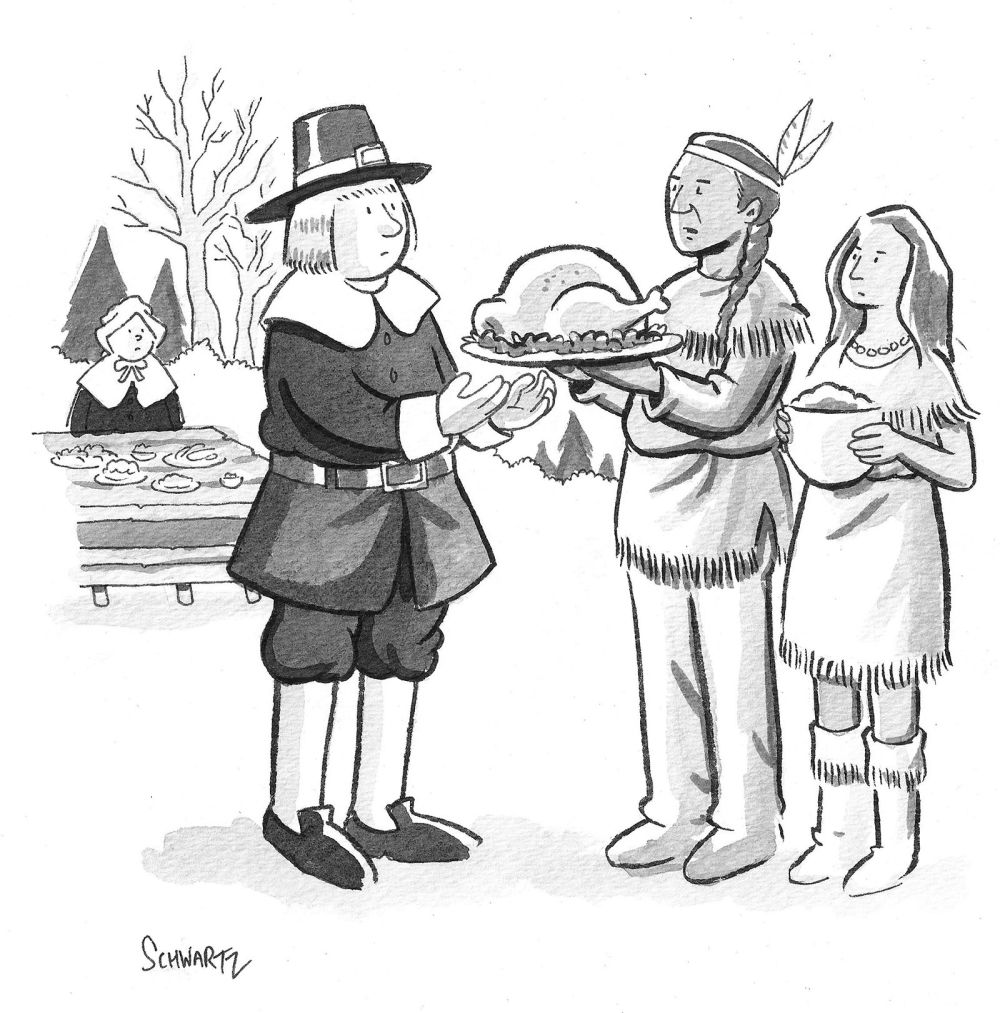 “We’d love to get the platter back when this is over. That, and our land.”

Not all holiday cornucopias are filled with gifts: 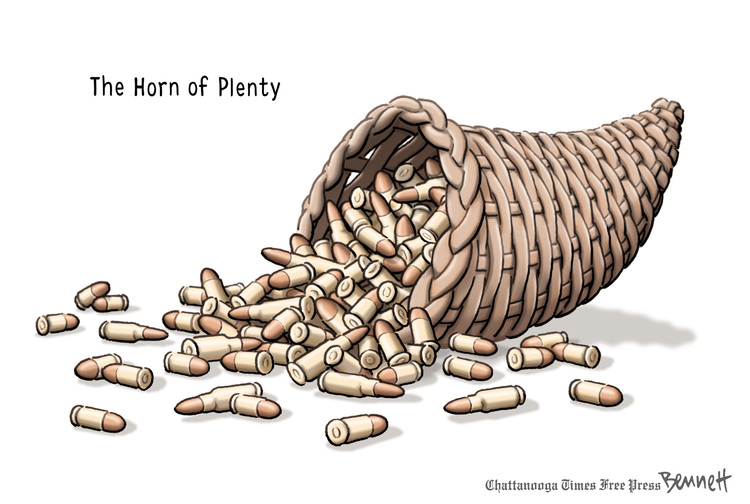 For some, Black Friday wasn’t about shopping: 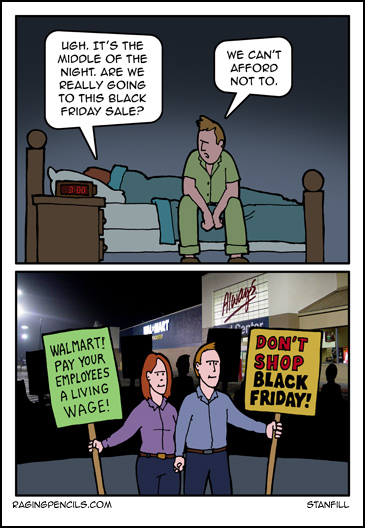 For others, long lines on Black Friday would be OK: 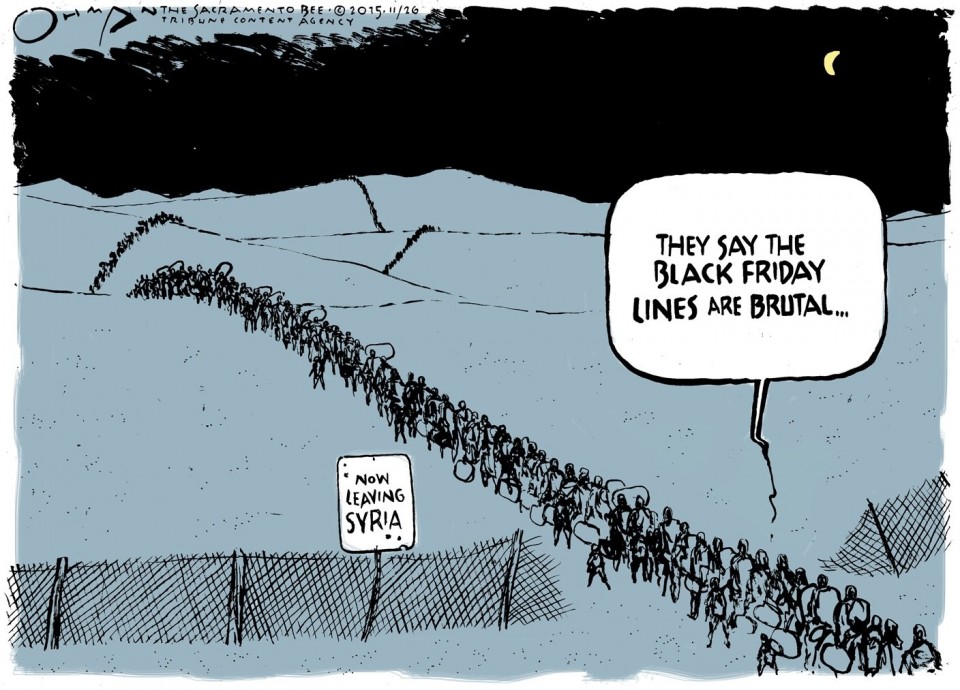 2016 presidential politics provided quite a bit of leftover turkey: 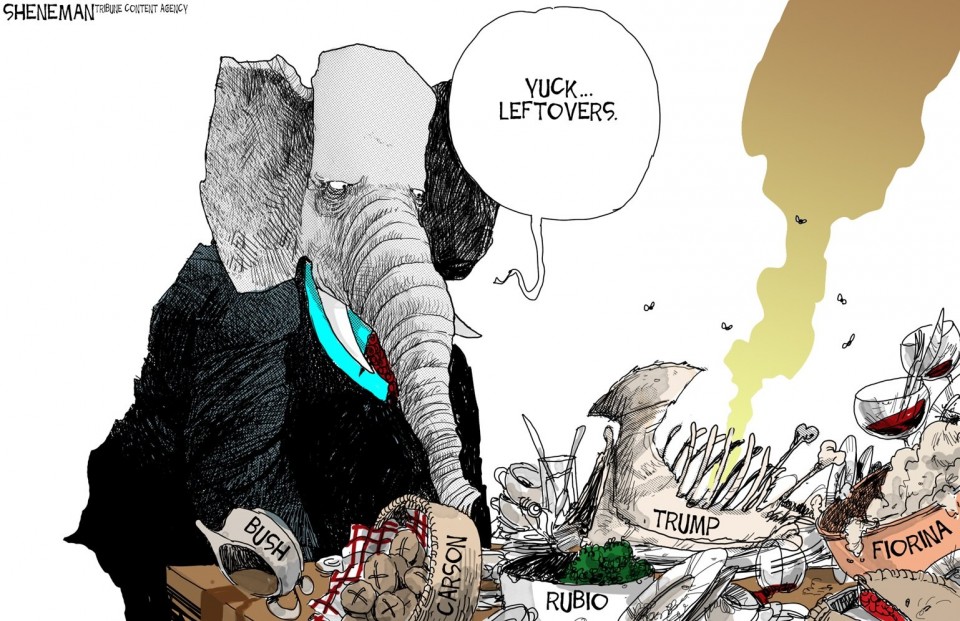