Big week for news. The Bundy standoff winds down, Trump & Fox, Planned Parenthood, Iowa, and Barbie’s makeover. Most of Bundy Brigade have been arrested: 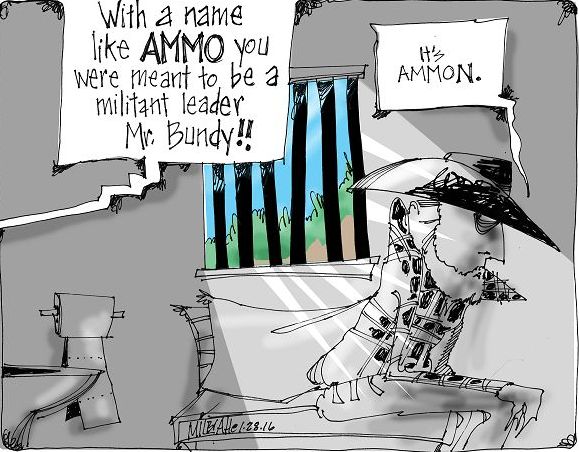 But Robert “LaVoy” Finicum, a 54-year-old Arizona rancher was killed at an FBI checkpoint. Finicum seemed deluded but decent, thinking he was doing his patriotic duty. But like the rest, he was misled by bad information, and a barrage of lies. Despite what extremists claim, there are no internment camps positioned to lock up patriots, no black helicopters waiting to attack, no government agents massing to confiscate guns, and no reason for citizens to occupy government land with arms. But because there are earnest-but-gullible citizens who take these lies to heart, Finicum may not be the last martyr for a ridiculous cause.

Fox debate is shadow of former self: 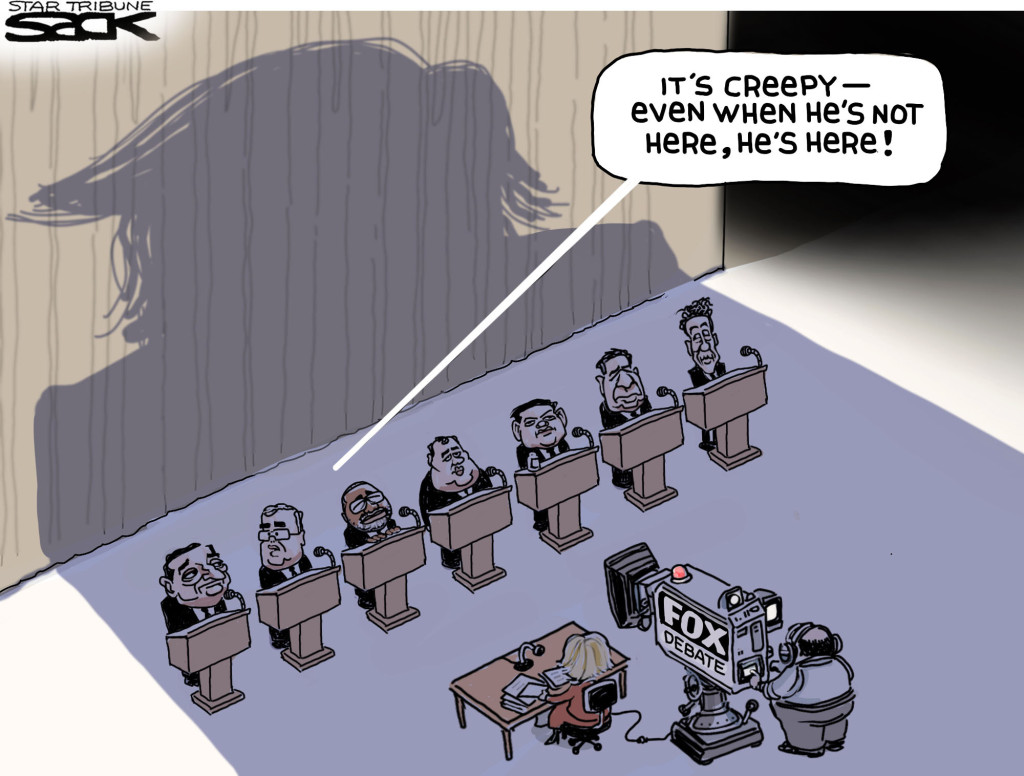 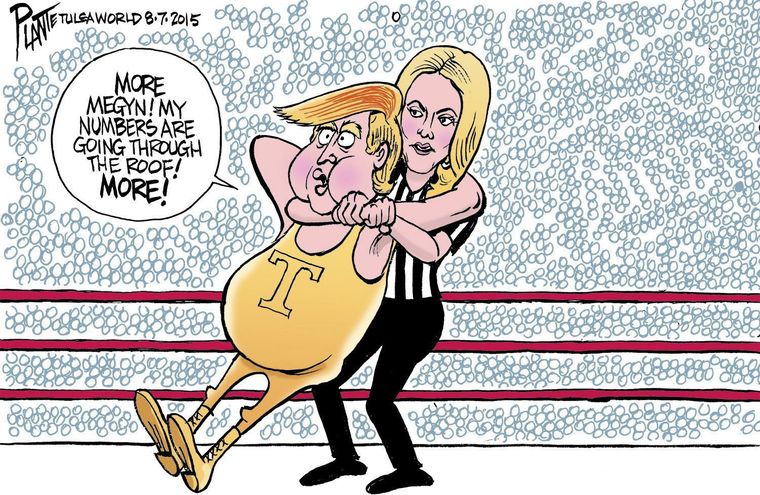 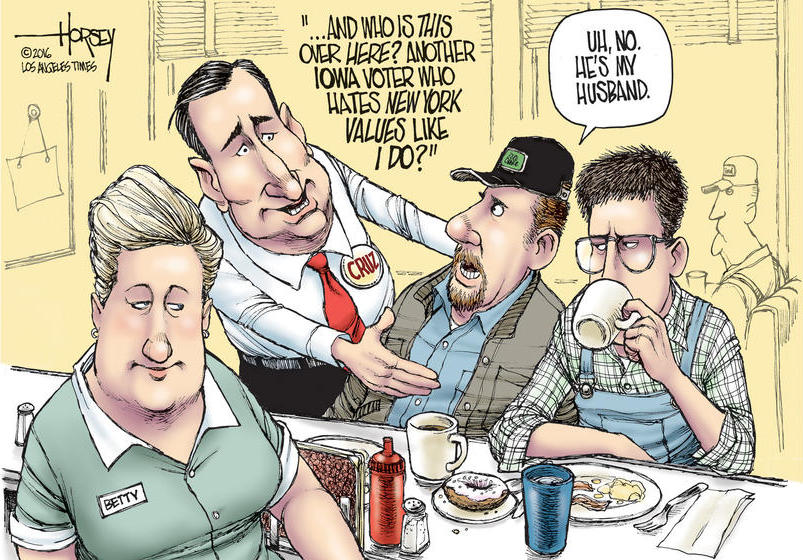 Cruz looks to be auditioning for attack-dog vice presidential contender. Wherever Spiro Agnew is now, he must be smiling and nodding in approval.

Iowa will be over soon. What’s next? 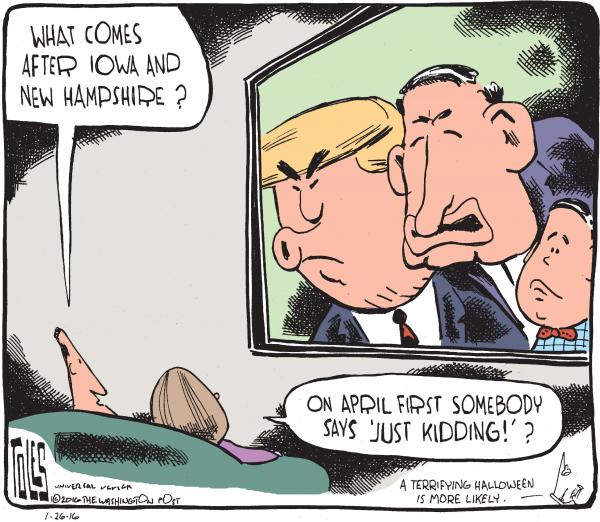 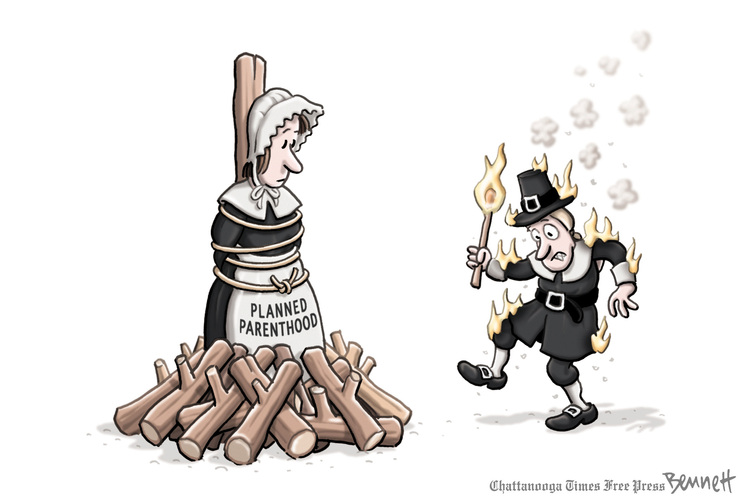 Apparently we misunderstood what it meant to come to this country to practice religious freedoms – it really is the freedom for the guy on the right to force everyone else to follow his religion.

Barbie’s makeover will do nothing for women: 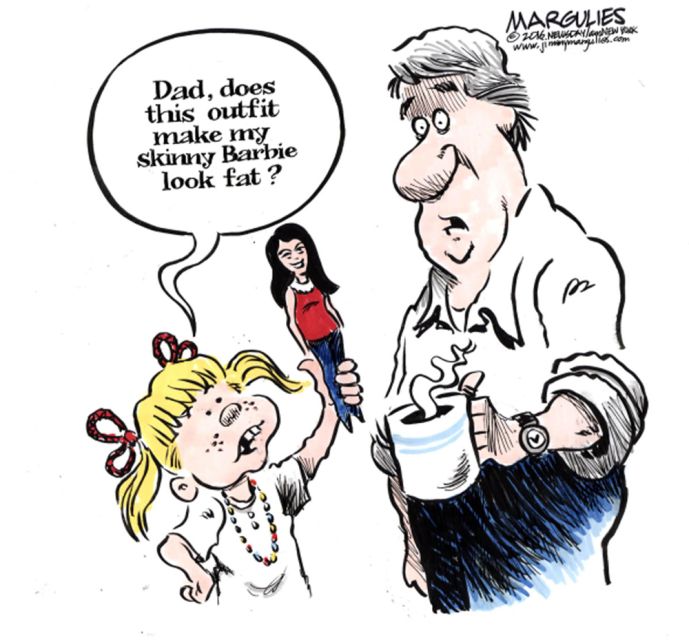