Something you may have missed this week was that an increasing number of hospitals were held hostage by attacks on their IT departments. The attackers were looking for ransom. It started last month with Hollywood Presbyterian Medical Center.

Last week there were three more, and this week, a whole hospital chain was attacked by ransomware, this time affecting the servers of 10 related MedStar facilities in Maryland and Washington DC.

Apparently most hospitals have paid the ransom.

Is this extortion or terrorism? Patients probably don’t care which. Let’s hope no patients were harmed by the IT outages. The biggest question these attacks on hospitals raises is: Why aren’t hospitals better prepared against ransomware? Hospitals are considered critical infrastructure, but unless patient data is impacted, there is no requirement to even disclose that a hacking occurred, even if operations are disrupted.

Computer security in the hospital industry is generally regarded as poor, and the federal Department of Health and Human Services regularly publishes a list of health care providers that have been hacked with patient information stolen.

Onward to the rest of our silly season. Donald Trump had a bad week on the abortion issue: 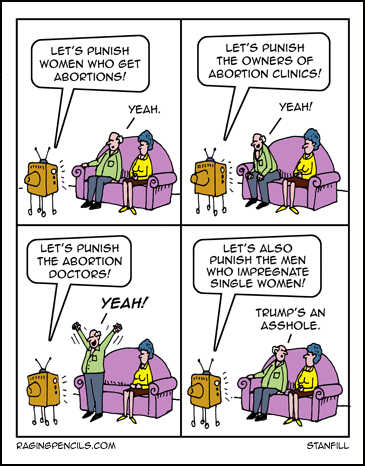 On the other hand, Trump said out loud what the GOP really thinks: 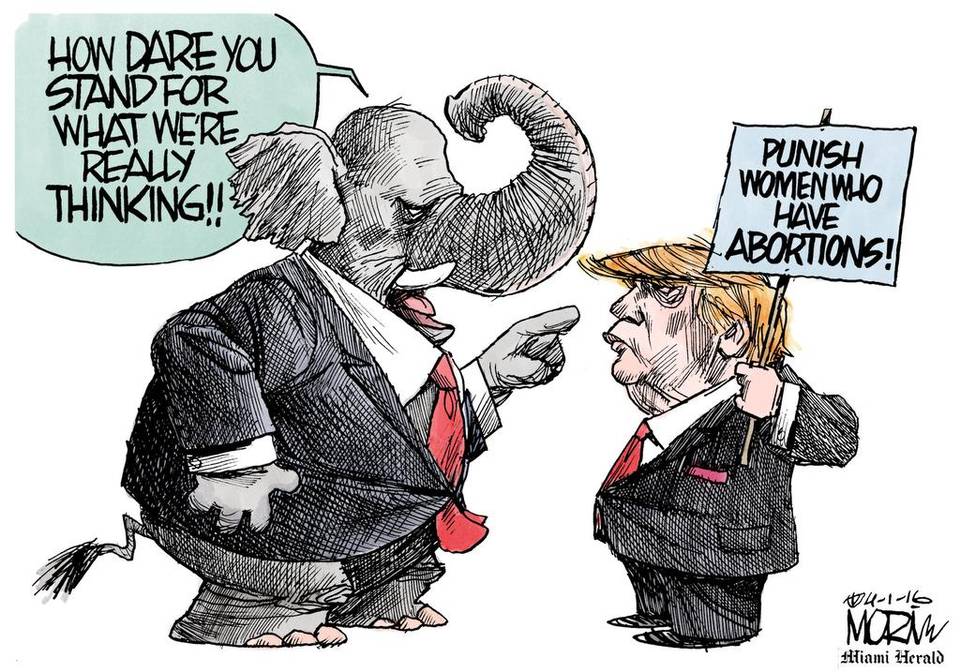 Ted and Don enter the Rut: 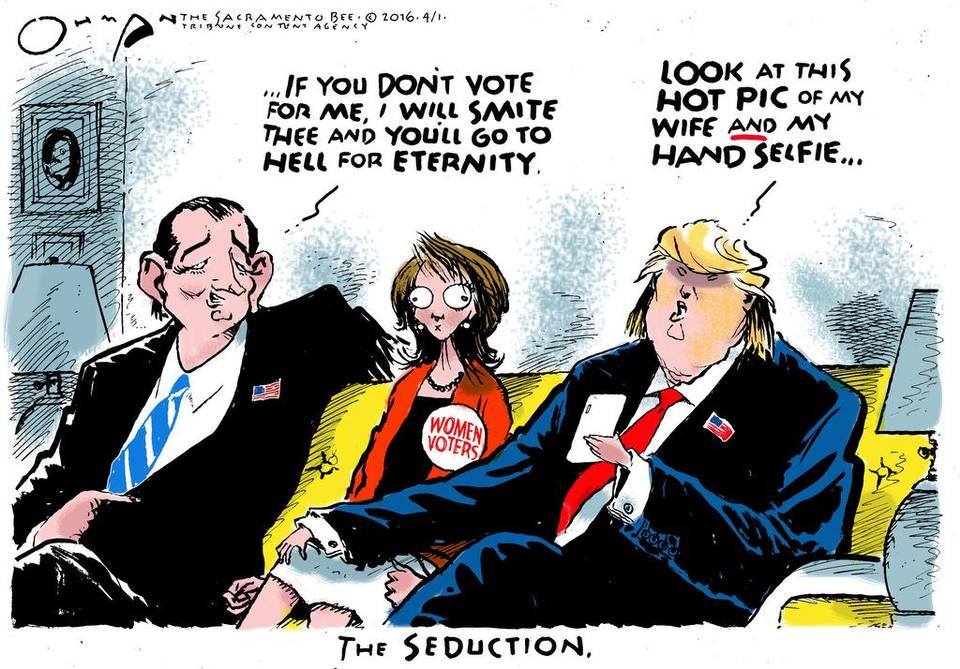 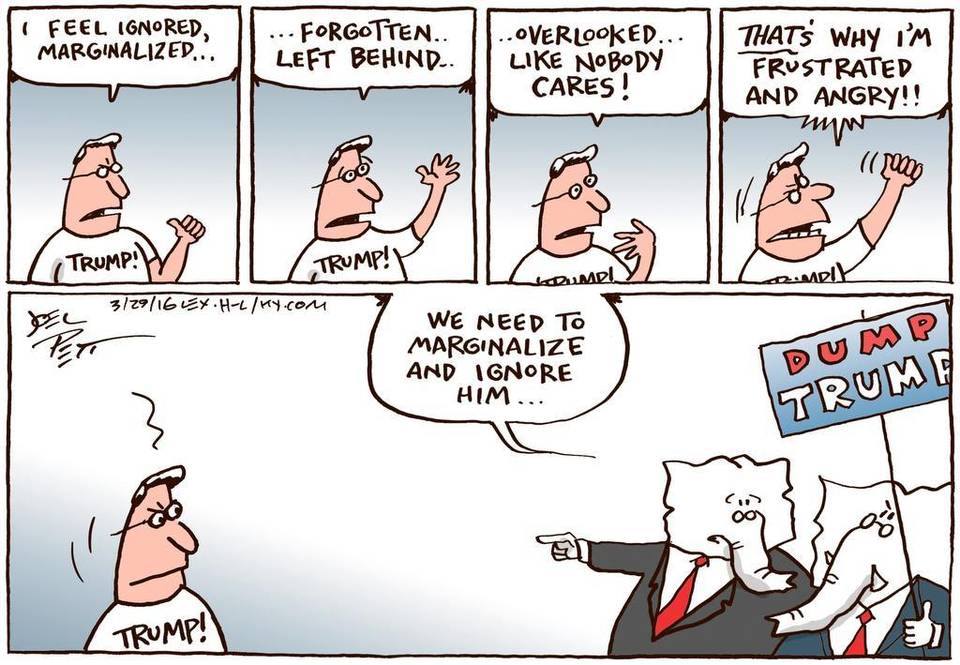 The Democrats have their own dilemma: 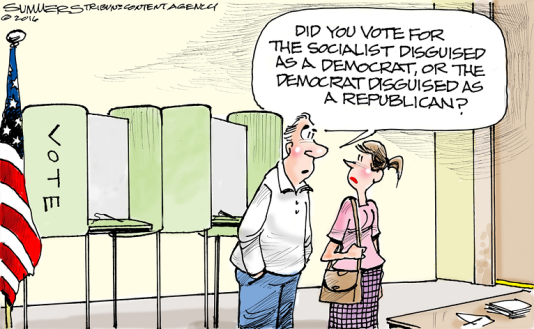