At a rally in Virginia, Trump said:

The [economic] numbers are getting worse and worse all the time.

He was saying that he thinks the economy is going to tank, and that he hopes he will benefit politically. It’s clear that if his assertion were true it would help him, but, it’s not:

The BLS reported Friday that nonfarm payrolls rose by a seasonally adjusted 255,000 in July. Revisions showed US employers added 18,000 more jobs in May and June than previously estimated. The unemployment rate was unchanged at 4.9% in July.

In any case, it’s good to know that the Pant Load is rooting for an economic downturn to happen in the next 90 days, so he can personally benefit. Seems like his normal mode of operation.

On to cartoons. The Rio Olympics dominated Trump’s efforts to command the news cycle this week.

Brazil put its Christ on the Hill statue in an appropriate garb for the Games: 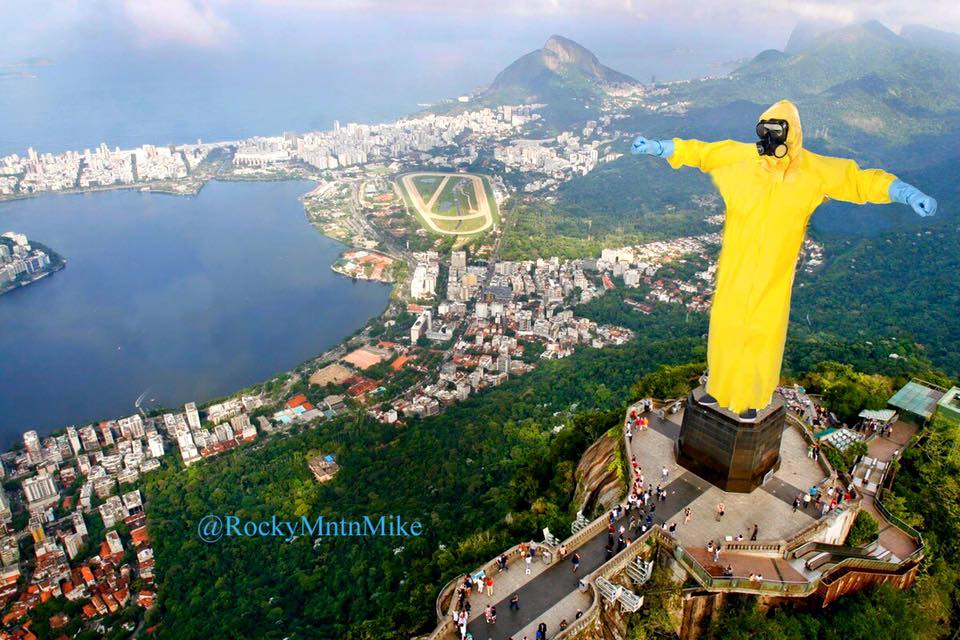 Concerns about Rio’s water reminds us that Congress didn’t appropriate any money for Flint: 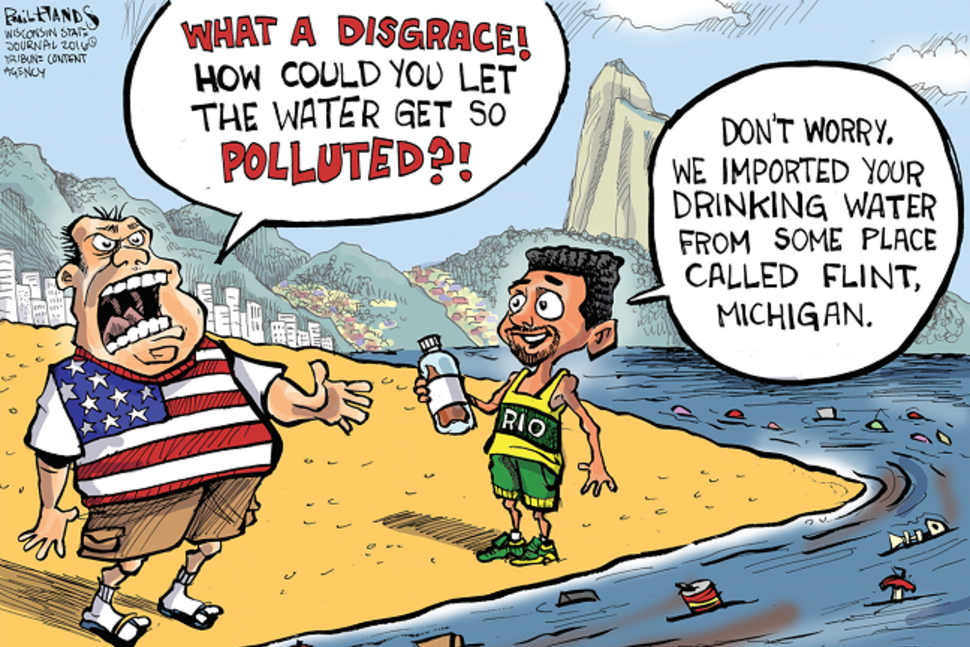 Many athletes pulled out due to the Zika virus when the solution was Trump-simple: 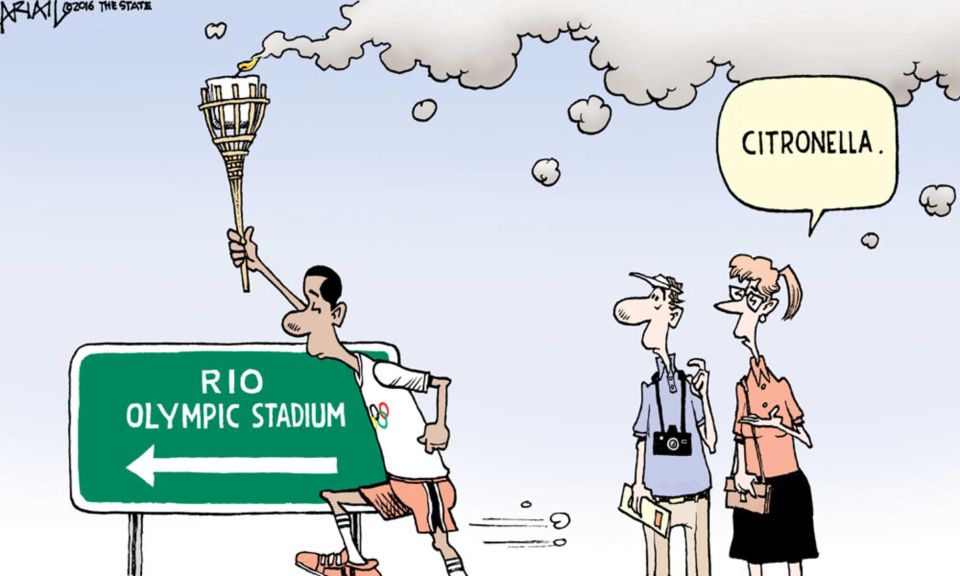 Being in Rio gives athletes a respite from the news at home: 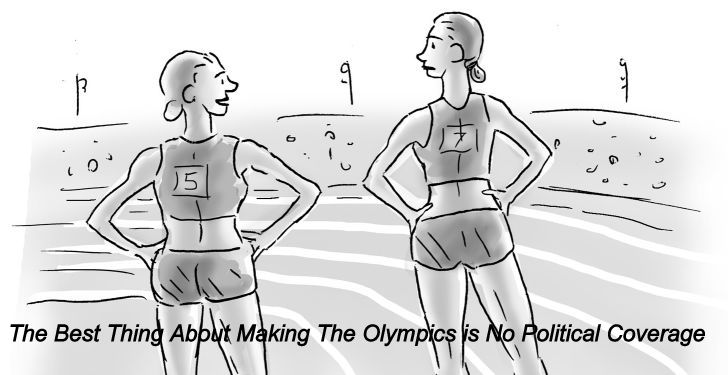 The ceremonial dumpster lighting kicked off our presidential Olympics: 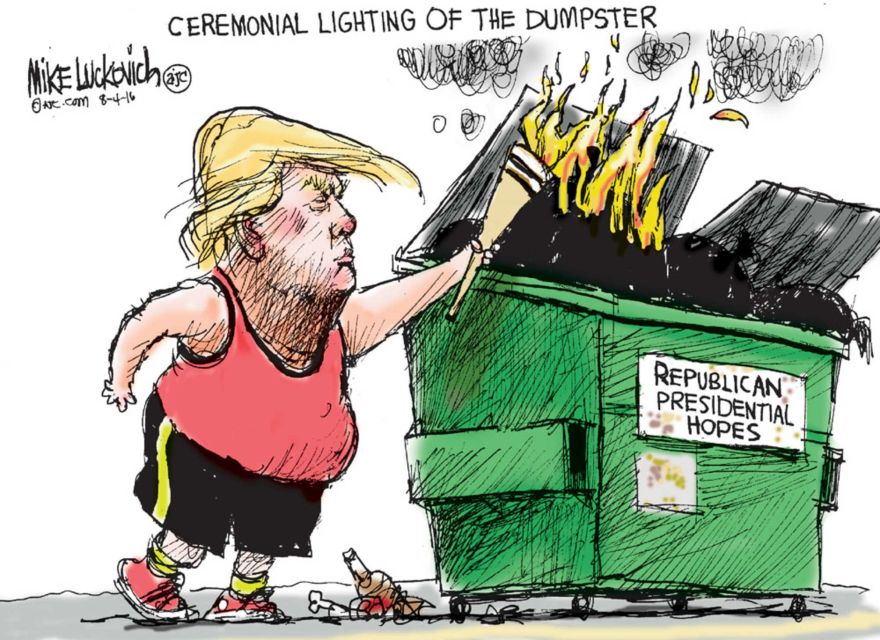 In other news, voting rights won a few fights: