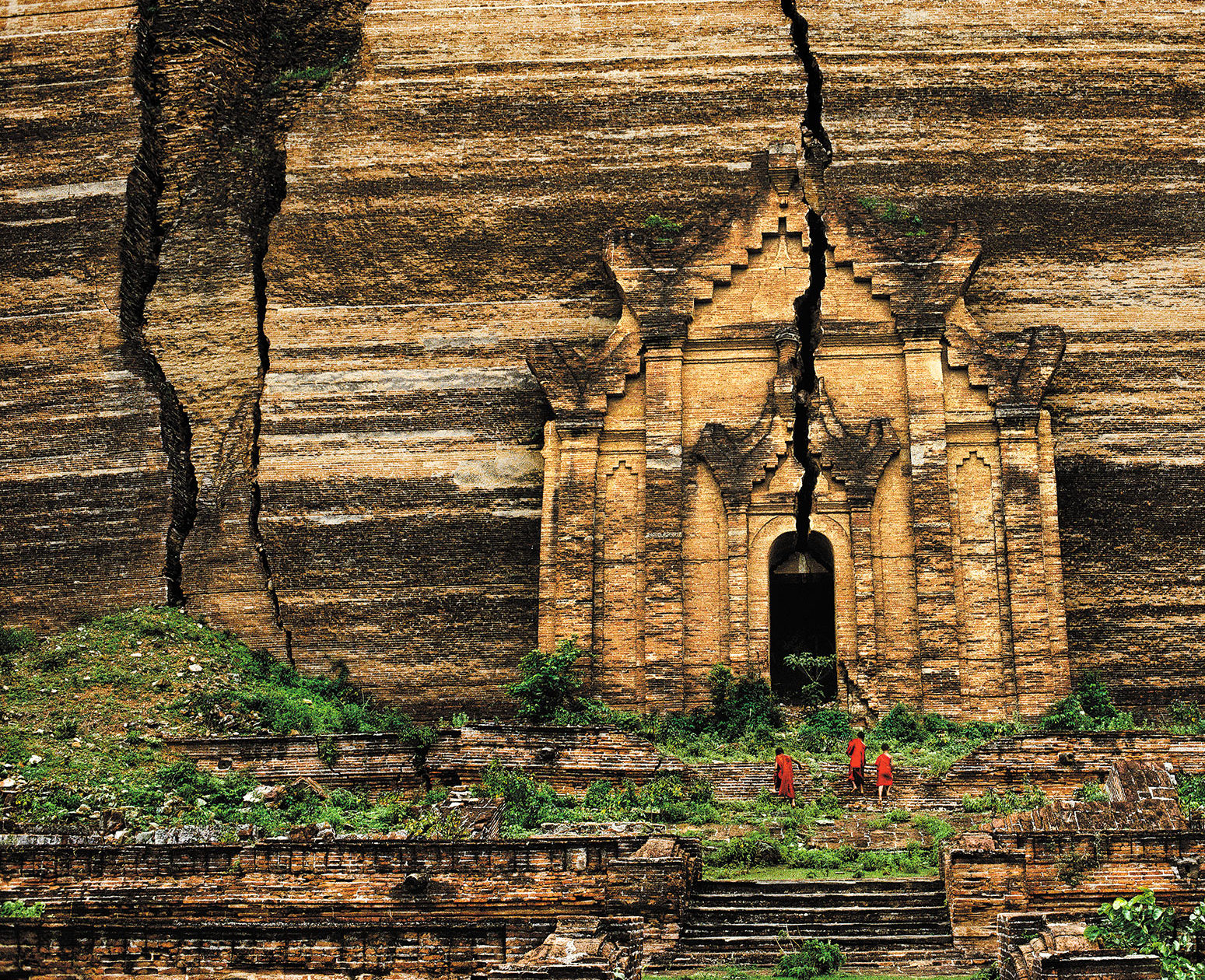 This isn’t the millennium we thought we’d have. The 21st century was supposed to be a time of enhanced social justice, and a push toward further global integration. We thought that the arc of history bent unmistakably toward a bright Information Age.

Instead, where are we? Lurching forward towards the second decade of the century with the reins of government in the hands of an ultra-nationalist, someone who wouldn’t shake hands with Angela Merkel, the Chancellor of Germany at the close of their meeting. We also learned more about the tin ear that Republicans have when it comes to enacting a health insurance program. Here is the topper: In a conversation with the National Review’s Rich Lowry, Speaker of the House Paul Ryan (R-WI) bragged about how conservatives now have a once-in-a-generation opportunity to take health coverage away from the most vulnerable Americans:

So Medicaid…sending it back to the states, capping its growth rate. We’ve been dreaming of this since I’ve been around — since you and I were drinking at a kegger…I’ve been thinking about this stuff for a long time. We’re on the cusp of doing something we’ve long believed in.

Not the college experience that most of us had, but for Ryan, it was a time to dream about how, someday, he would take health care away from millions of poor people. The media thinks that this guy is the best and brightest that the Republicans have, and cover him like a serious, sober policy wonk focused on reducing deficits and poverty in market-oriented ways. They refuse to believe that a major elected official would devote his life to the Randian belief that the poor deserve what’s coming to them because they lack the brilliance of a John Galt. It’s one thing to have these thoughts at 20, and an entirely different thing to still have them at 47 years old.

To reiterate what we talked about earlier this week, Speaker Ryan’s health bill, if enacted, would lead to 24 million fewer people having health insurance by 2026, according to the Congressional Budget Office. Of those 24 million, 14 million would lose health coverage because of the changes Ryan wants to make to the Medicaid program.

Time to get soothed, if it is possible this week. Grab a cup of Hula Daddy Kona Coffee (just $100/Lb. via the web), sit in the sun room with Wrongo, and watch the 20” of snow melt on the fields of Wrong.

We’ll listen to Dvořák’s “Romance for Violin and Orchestra” performed by Tanja Sonc with the Slovenian Philharmonic, conducted by Keri-Lynn Wilson. Dvořák originally composed this in September and October 1873 as the slow movement of a string quartet in F minor. He re-scored it for violin and orchestra sometime before December 1877. Here is Romance of Violin and Orchestra, Opus 11: