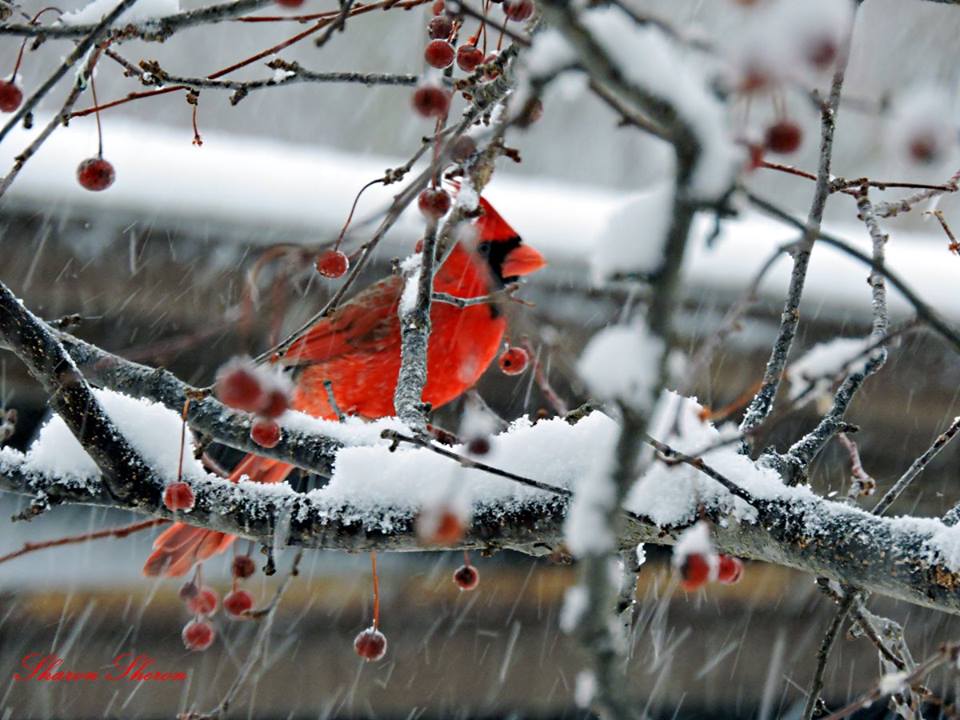 The NYT had an editorial on Monday that said Donald Trump was a man without a plan on ISIS:

On the campaign trail, no foreign policy issue seized Donald Trump more than the fight against the Islamic State. Once president, he signed an executive order giving his generals 30 days to produce a plan to defeat the terrorist group, and Defense Secretary Jim Mattis gave him options on Feb. 27.

The Times says Trump has no plan. But Pat Lang at Sic Semper Tyrannis says the plan has already been executed:

James Mattis, in his generalissimo mode of action has, IMO, been given the imperial wave of dismissal and sent forth to destroy IS. “Make it so!”

According to Lang, the signs are clear:

I estimate these signs to…indicate that Trump and his generalissimo have decided to roll the iron dice and commit whatever force is necessary to destroy IS in both Syria and Iraq.

Wrongo agrees with Lang that the war to eliminate ISIS is on. We know a bit about the effort to take Mosul in Iraq, but have heard nothing about Syria. Trump said quite plainly that he had no intention of giving any advance notice of his military intentions. That seems prudent and logical to Wrongo.

Many questions. If the 21st century has shown us anything, it is that neoliberal supranational rule brings only inequality and chaos. If there is ever going to be peace, if the flow of refugees is to be ended, national governments must be rebuilt, and their borders secured.

Only then can supranational alliances work to address the world’s problems.

Assad has called us Syrian invaders. Unlike the Russians, Iranians, and Hezbollah, we were not invited by Syria to attend the “slay a few jihadis” party, nor are the Turks. While the YPG/SDF certainly seem agreeable to our being there, it doesn’t make our entry legal under international law. The AUMF probably provides the cover of our national law to be in Syria, but international law does not.

We seem to have traded John McCain’s beloved Free Syrian Army unicorns for the much more effective YPG/SDF, who will now act as our “Assad must go” surrogates. If that’s Trump’s plan, then we are cooked. Trump shouldn’t be allowed to let that policy stand. He stated before he became POTUS that he thought that any form of larger commitment of combat forces into Syria would be a mistake.

But here we are watching a continuation of the policy that predates the Trump presidency, the balkanization of Syria by alternative means.

Trump’s “A Team” of generals seem to have fallen back on the old plan. Can you smell the mission creep? We shouldn’t be staying in Syria once the ISIS fighters in Raqqa are reduced to corpses on the desert sand.

A musical interlude to take you away from geopolitics. Here is “Jessica”, the classic Allman Brothers tune, re-imagined by Kevin Burke, legendary Celtic violinist and veteran rocker John Brennan, from their album The Pound Ridge Sessions. The title comes from where the album was recorded, Pound Ridge, NY.

They substitute violins for guitars, and it is a nice version. Here is “Jessica”:

Trump is a buffoon, but a domestic policy one. In this way he is like LBJ who got stuck on a foreign policy morass he was not ready for. We may not get Vietnam, but we may end up making Syria “safe” for Assad again. Don’t really know but I am watching for a mess.