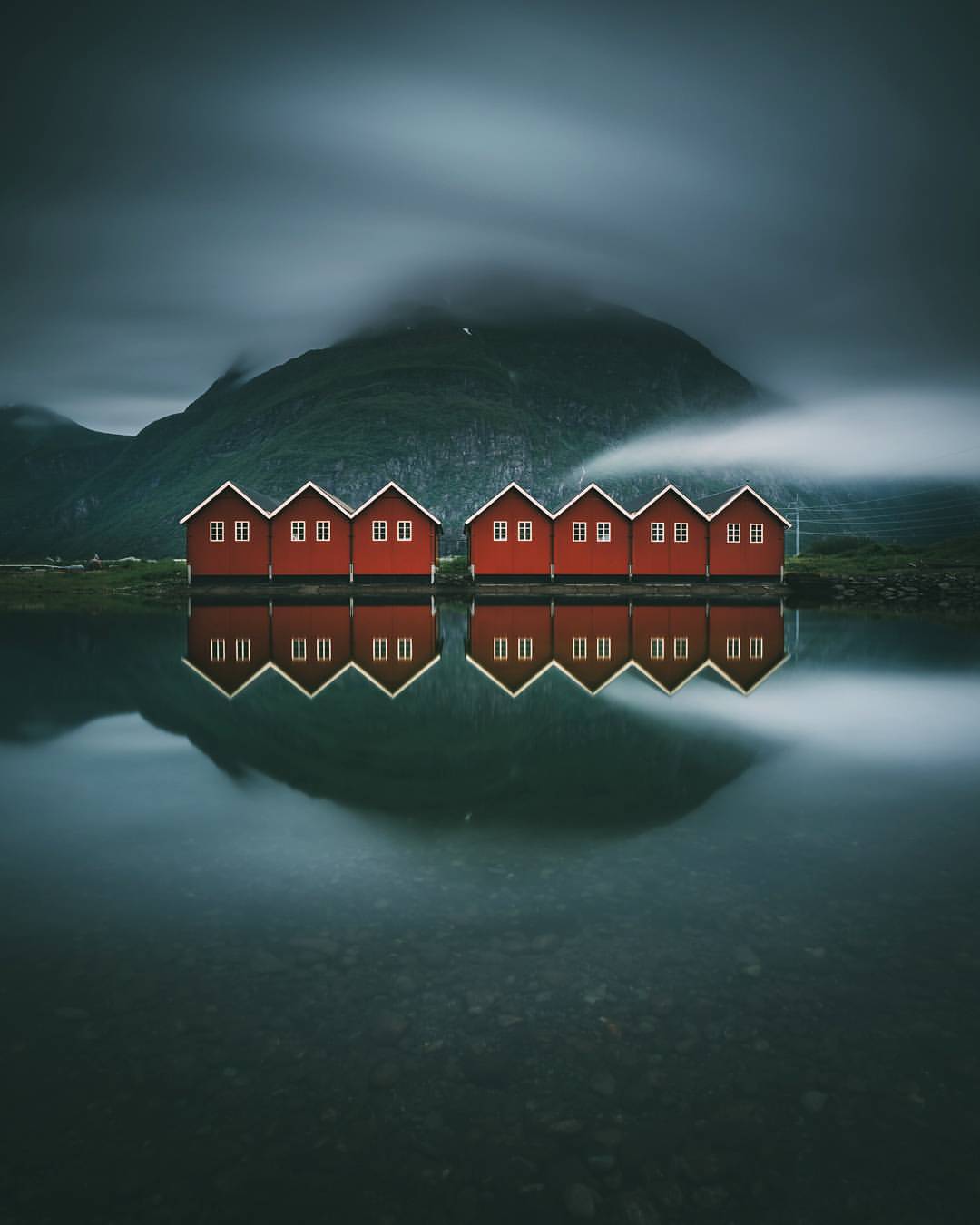 Sunndalsøra, Norway, best known for its aluminum factory, one of the largest in Europe – photo by Brotherside

WaPo reports that estimates say it will take about four months for electric power to be restored on Puerto Rico. You would hope that we could beat the estimate by quite a bit. What is the Congress’s plan to help out our Commonwealth?

Can you imagine living somewhere without power for several months? We had to do it once at the Mansion of Wrong, at the height of winter for 7 days. It got to 37°F one night inside the house. We now have a whole house generator.

What happens to the Puerto Rican economy if there is no power for multiple months? Can average people make a living? How will they pay the rent, or the mortgage?

Our first concern should be providing them with supplementary power. Generators and the fuel to power them must be among the first things we deliver to the island. They are the cheapest, fastest way to deliver temporary power while the basic infrastructure of power lines and cell towers are rebuilt. Fuel (mostly diesel) will need to be brought in via ship. Health care facilities need power to operate, and the basic elements of government requires it as well. With power, they can begin to restore normalcy, communications and water for citizens.

People will need some form of temporary housing. Businesses will need to sell products and services, and help keep people employed. It’s also not clear how law and civil order will stand up to months without power, or to a situation where people can’t get their basic needs met.

Anyone with resources, or family connections on the US mainland is going to move away, many will come here. Will Puerto Rican immigrants be seen by the GOP base as simply more illegals coming to use our welfare system?

Will the GOP remind their base that Puerto Ricans are US citizens? It isn’t certain that Republicans all will say that. Think about what that says about the America we live in today.

The scale of this disaster would be unfathomable and unacceptable on the US mainland. Will we step up as a country and help our brothers back to their feet? Or, will we do something half-hearted because they are the “other“?

Before you answer, remember that Flint Michigan still doesn’t have safe drinking water. Maybe getting the help you need is mostly about whether you (and your town) are the correct color.

Time to get soothed after another really tough week. Try to find a bag of Beanstock’s Shucker’s Roast coffee (only available at retail during the Wellfleet Cape Cod Oysterfest) but otherwise available at great Cape Cod restaurants like C-Shore Wellfleet. Then, brew up a hot, strong cuppa. Settle back, put on the Bluetooth headphones, and listen to Tchaikovsky’s Trio in A minor, Op. 50. This will take about an hour, but you will be greatly rewarded.

Tchaikovsky wrote this between December 1881 and late January 1882. It is the only work Tchaikovsky ever wrote for piano, violin, and cello. Here it is performed live at the New England Conservatory’s Jordan Hall in February 2013, with Livan on piano, Zenas Hsu on violin and Yina Tong on cello: