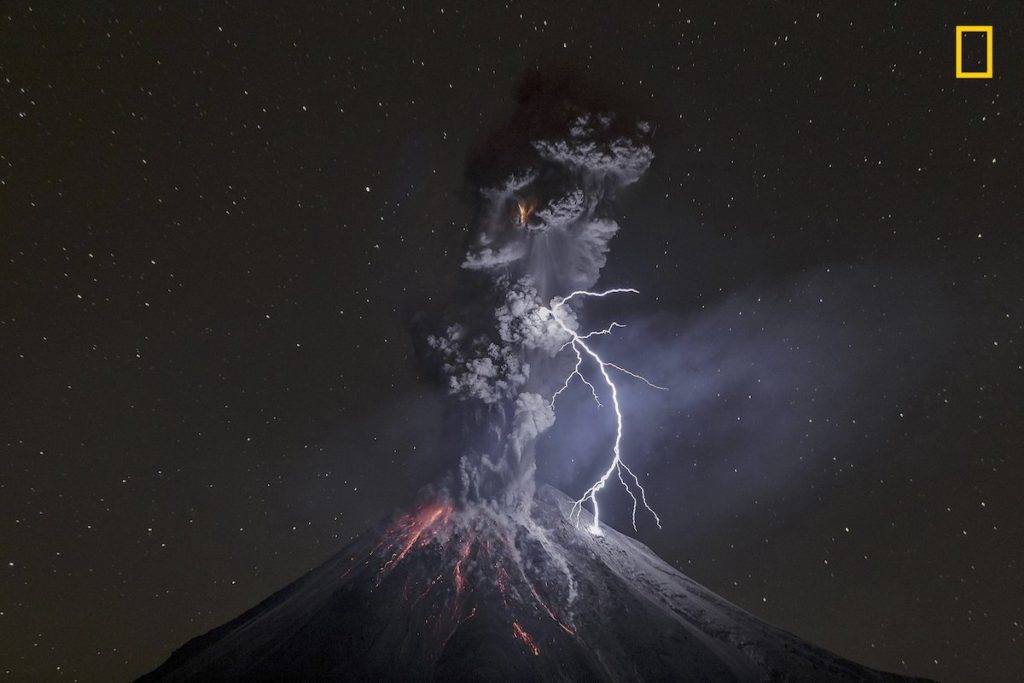 Republicans are patting themselves on the back about their coming tax cuts, comparing it to the famous (infamous?) Regan tax cuts, known as the Tax Reform Act of 1986. From the Economist:

During the three decades since its passage, Democrats and Republicans alike have hailed the law not only for overhauling the country’s tax system…but also for doing so with bipartisan support in both houses of Congress.

Unlike the bi-partisan review of our tax system that occurred from 1984 to 1986, Donald Trump has promised to sign a bill by Christmas, just two months after the first legislative text was introduced.

Congressional Republicans originally promised that any reform would not reduce overall revenues. But they have flip-flopped: The current plan is expected to raise deficits by between $1.3 and $1.5 trillion over its 10-year life. And according to figures from the Joint Committee on Taxation, most of the benefits will go to the rich. Reagan’s reform did the opposite. The left hand chart below shows the Reagan tax cut in blue and the Trump tax cut in red. The x axis is annual income, while the y axis is the percentage of taxpayers receiving a tax cut: 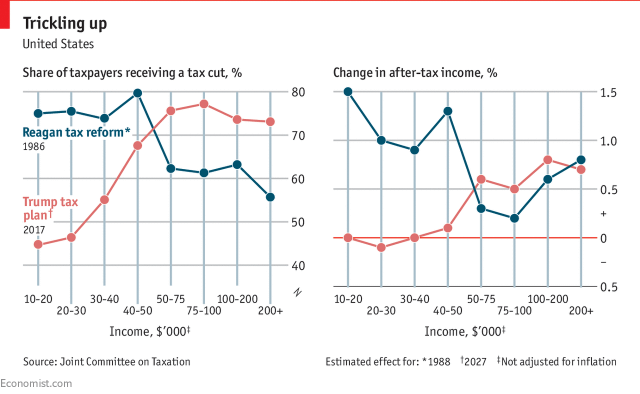 The gaps in share of taxpayers receiving a cut are stunning. Between 35-55% of those under $40k in income will receive a benefit under the Trump plan, while between 70-80% of the same group received a cut under the Reagan tax plan.

It gets worse when we look at the right hand chart above. The x axis shows the percentage change in after-tax income by earnings level. Reagan’s cut gave those making between $10k-$50k an increase in take home pay by between 0.25% and 1.5%. Trump’s plan will leave them at ± 0% change in take-home income, while those who make from $50k to $200k will do significantly better under the Trump plan than under Reagan.

And an article of faith for the GOP is that the tax cut will stimulate the economy. Let’s unpack this a bit. The bill provides interim tax relief of about $1.38 trillion during 2018-2025 before the tax sunset provisions kick-in. That equals 4.2% of current tax revenue collections during the 8- year period, and only about 0.8% of GDP.

It’s hard to see how an 0.8% stimulus to GDP is going to bring on a growth tsunami, or add tons of new jobs.

Back to the Reagan tax cut, it had no measurable effect on the trend rate of economic growth, and when it was fully implemented, it amounted to 6.2% of GDP, not 0.8%, .

Finally, when the Tax Policy Center costed out the Senate Finance Committee bill, it showed that by year 10, not one of the 150 million individual filers will still be getting a tax benefit. And most importantly, the single tax cut item left in the statute, the 20% corporate rate, which stays in place permanently, costs America $171 billion in lost revenue in 2027. From David Stockman:

Likewise, the latest distributional analysis [probably from the Center on Budget and Policy Priorities] shows that in 2025, before the sunset,-the bottom 30 million tax filers would get an average “tax cut” which amounts to the grand sum of $1.15 per week….the next 30 million filers would only get $7 per week; and the middle quintile—-the 30 million tax filers between $55,000 and $95,000 per year and the heart of the middle class—– would get just $17 per week of tax relief in 2025.

Hardly seems worthy of Paul Ryan’s gloating about how he’s helping the middle class. The people know that they have no control over what happens, they just want to see how much more they will have to spend (pay?) when the dust settles.

And that’s why Paul Ryan and Donald Trump gloat. They show the rubes a dollar, and then send $1000 to their corporate benefactors.

This will be the GOP’s paradise after they enact the Trump tax plan: 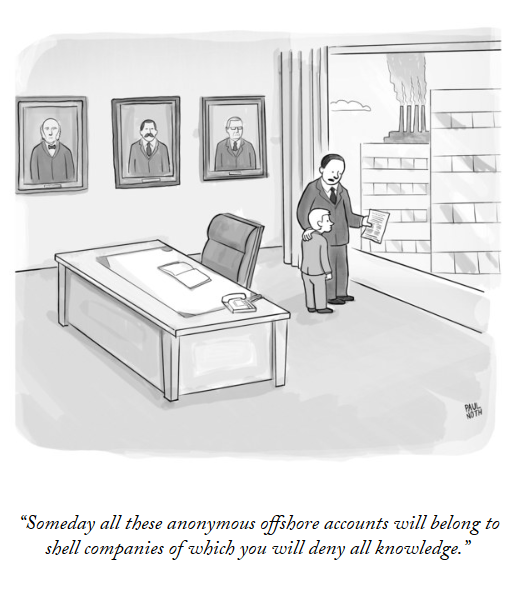