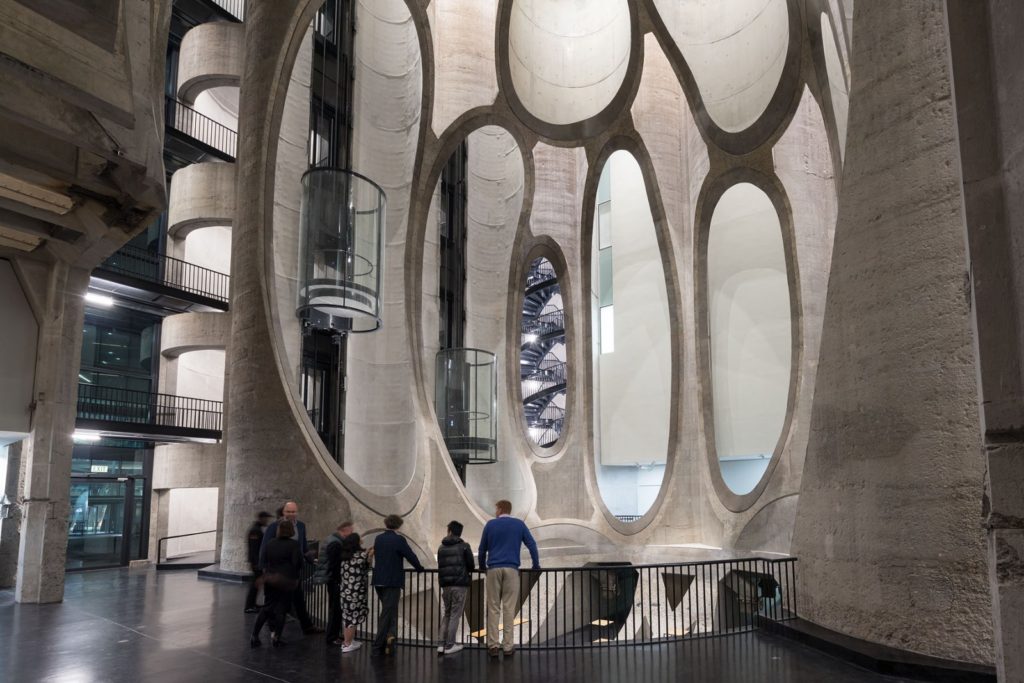 Why are we trying to maintain the illusion that our political system functions? The press would have us believe that the shutdown is simply the result of one unfortunate Senate vote. From the BBC:

This is the first time a government shutdown has happened while one party, the Republicans, controls both Congress and the White House. The vote on Friday was 50-49, falling far short of the 60 needed to advance the bill. With a 51-seat majority in the Senate, the Republicans do not have enough votes to pass the bill without some support from the Democrats. They want funding for border security – including the border wall – and immigration reforms, as well as increased military spending. The Democrats have demanded protection from deportation of more than 700,000 undocumented immigrants who entered the US as children.

But, the NYT reports:

In fact, it was Mr. Trump who opted not to pursue a potential deal that he and Senator Chuck Schumer of New York, the top Senate Democrat, had hashed out over lunch at the White House on Friday. The proposal would have kept the government open, funded a border wall and extended legal status to undocumented immigrants brought to the US as children, while including disaster aid funds and money for a federal children’s health insurance program. Mr. Kelly later called Mr. Schumer to say the agreement lacked sufficient immigration restrictions.

What a wonderful way for Trump to start his second year in office. He and his staff have proven that they are absolutely terrible at presidential leadership. It’s not just that they have no desire to govern, it’s that Trump and his cabinet think all that matters is making his Republican base happy.

There have been possible bipartisan deals in the run-up to shutdown that would have passed the Senate and House with both Republicans and Democrats voting for them. But clearly, Trump’s and the GOP’s strategy is to force the Dems to eat a shit sandwich, and when they refuse, to blame them for the shutdown.

That’s not how the “both sides ballet” is supposed to work: The plotline is that the Republicans go crazy, take a few hostages, and the Democrats (the adults in the room), negotiate the release of some of the hostages in exchange for the Republicans getting to shoot a few, and also getting a fully-fueled getaway plane, and a sackful of tax cut money.

Schumer held up his end of the bargain; he offered Trump a deal that was friendly to his racist agenda in exchange for the Republicans keeping the lights on for a few weeks.

No dice from the Orange genius.

It’s interesting how the 60-vote requirement in the Senate in order to end a filibuster, and bring a floor vote, became normalized. When McConnell started filibustering damn near everything Obama wanted, the media accepted it uncritically as part of the political process. It was clear that once the Democrats were in the minority, the filibuster would suddenly become an extreme act once again, and the Dems would be excoriated for using McConnell’s normal legislative tool.

And that’s exactly what’s happening. The Republicans “need” Democratic votes in the Senate to get past a filibuster. And now, we are seeing Trump and Fox News, along with plenty of Republicans talking about how the filibuster has to die.

It isn’t clear who the current impasse will help or hurt in November. But America needs to wake up to the fact that our politics no longer work. Fewer Right Wing ideologues in the House and Senate is the only thing that will turn the ship around.

America has to wake up, and vote them out in November.

To help America wake up, let’s listen to Texas singer-songwriter James McMurtry’s December 2017 song “State of the Union”, in which he takes aim at fascism and racism. The song is a satire. It doesn’t just point fingers as much as it outlines our contentious politics:

My brother’s a fascist, lives in Palacios,
Fishes the pier every night
He holsters his Glock in a double retention.
He smokes while he waits for a bite.
He don’t like the Muslims. He don’t like the Jews.
He don’t like the Blacks and he don’t trust the news.
He hates the Hispanics and alternate views.
He’ll tell you it’s tough to be white.

It’s the state of the union I guess

It’s always been iffy at best

We’ll do all we’re able

With what we got left

It’s the state of the union I guess