Let’s make something clear. When Trump called Africa and Haiti “shitholes”, the issue wasn’t that the president swore in the Oval Office, that surely has happened with all modern presidents. No one in the media should have a fainting spell because Trump swears. The issue was saying we should promote immigration from predominantly white countries like Norway. That made what Trump said racist. It also places Trump out of the mainstream. Americans have always looked all over the world for talent, and then lured it to our shores.

People migrate primarily for wealth and/or safety, and since the early 1900s, America has offered both. That was the main reason many waves of Europeans came at first, and later, people from other, non-white places came to this country.

According to Census data, more than 43% of African immigrants hold a bachelor’s degree or higher — slightly more than immigrants from East Asia. Nigerian immigrants are especially educated, with almost two-thirds holding college degrees — a significantly higher percentage even than Chinese or South Korean immigrants…That education translates into higher household income. Nigerian-Americans, for instance, have a median household income well above the American average, and above the average of many white and Asian groups, such as those of Dutch or Korean descent.

Trump wrongly equates the worth of individuals with the place where they come from, probably like many of his supporters.

This is what Trump meant by strict vetting of immigrants: 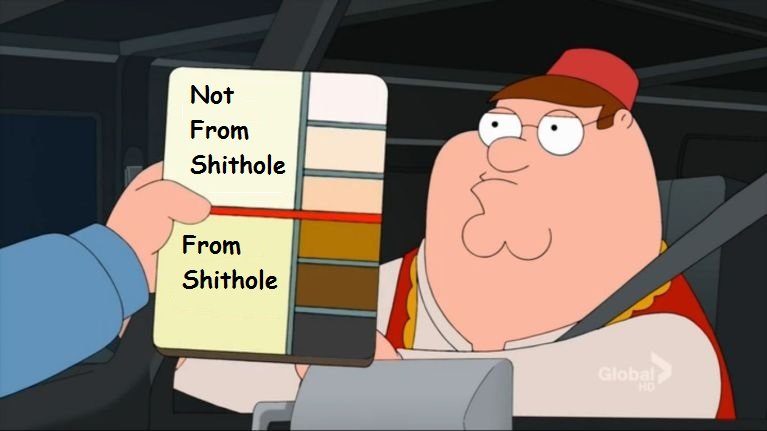 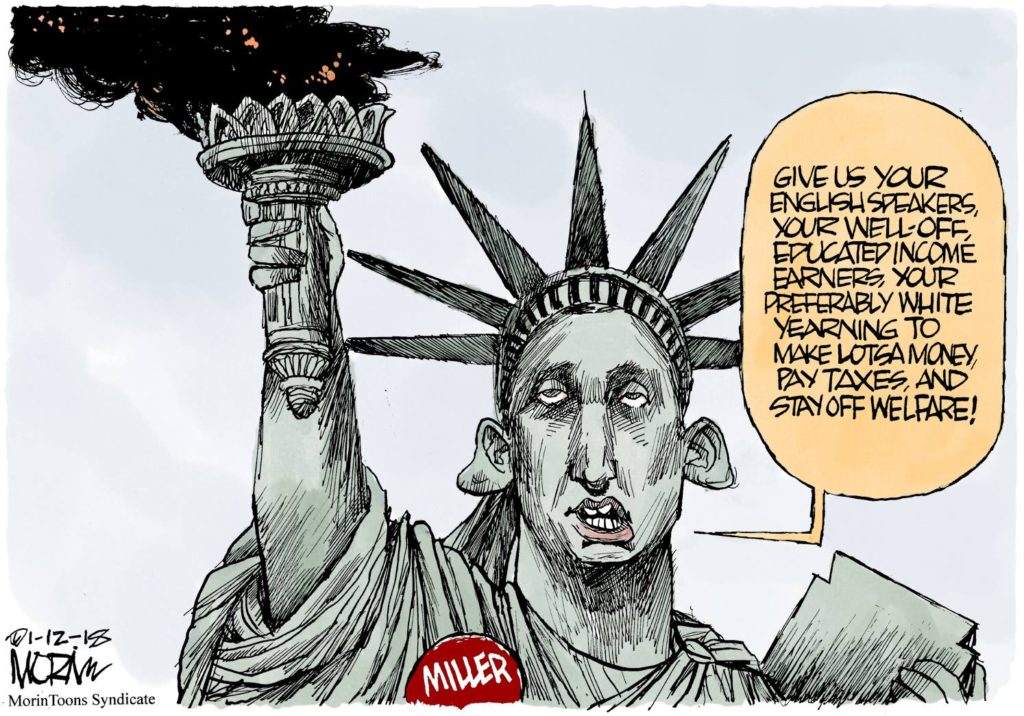 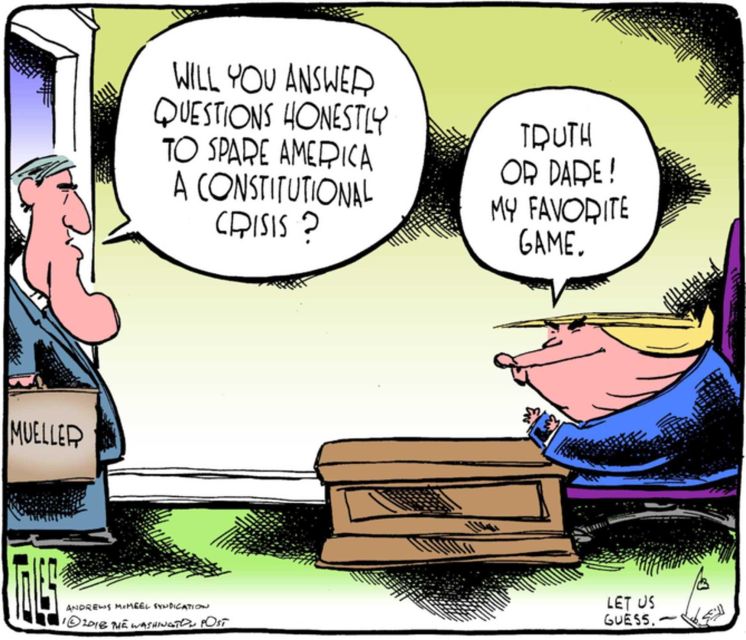 Jeff Sessions goes after marijuana. It doesn’t fully mellow him: 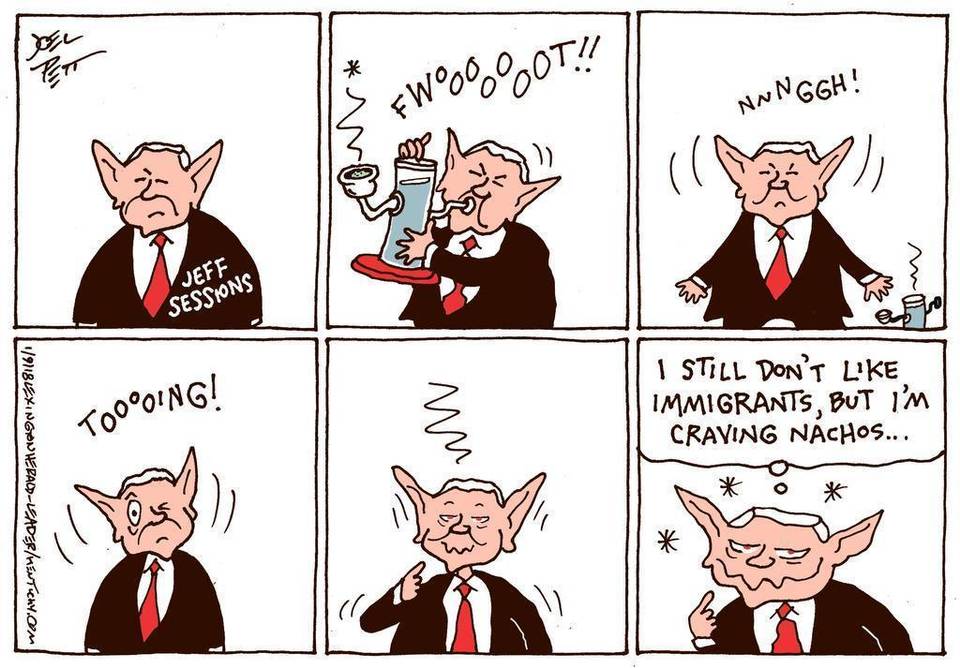 Why Florida is exempted from off-shore drilling: 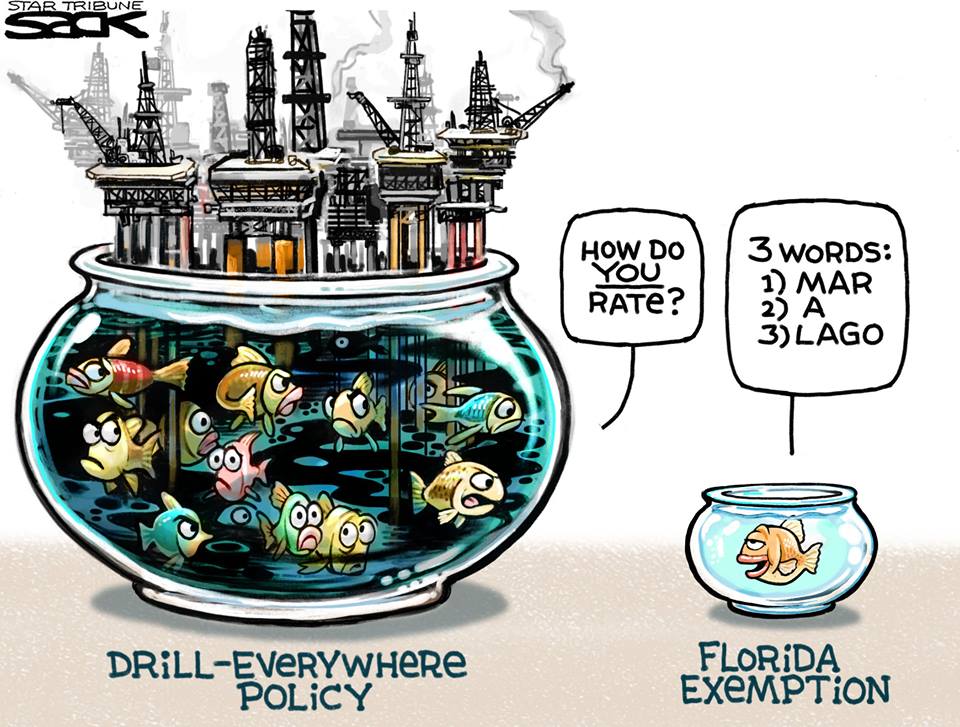 Donny offered new words for the National Anthem when he went to the football game: 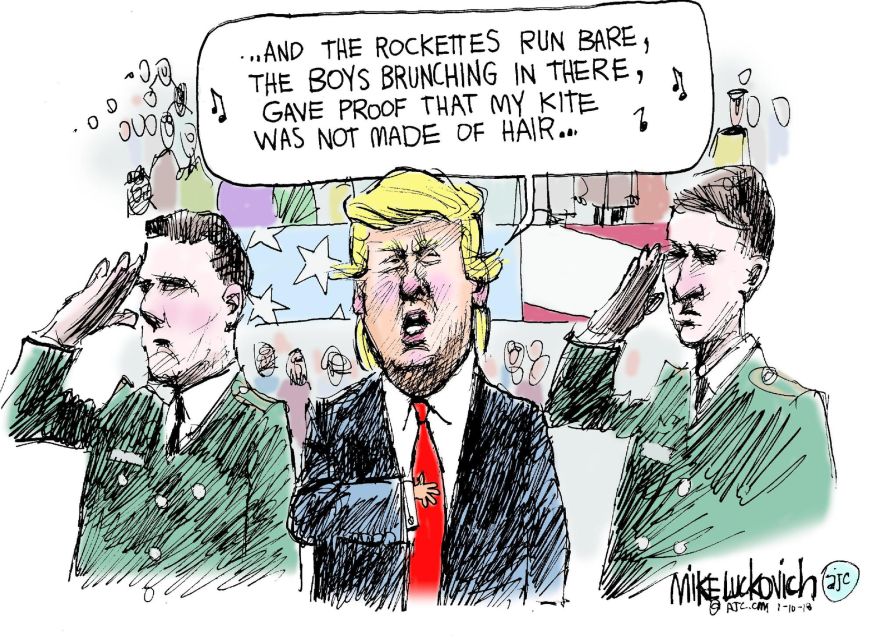