It’s the start of a new week, the 67th week of our Orange Overlord’s tenure. Things to look forward to: Another Giuliani mistake on the Sunday pundit shows, more skullduggery about whether the US will stay in the Iran nuclear deal, and another week with no leaks from Mueller. On to cartoons. Trump admits he knew about the Stormy payment: 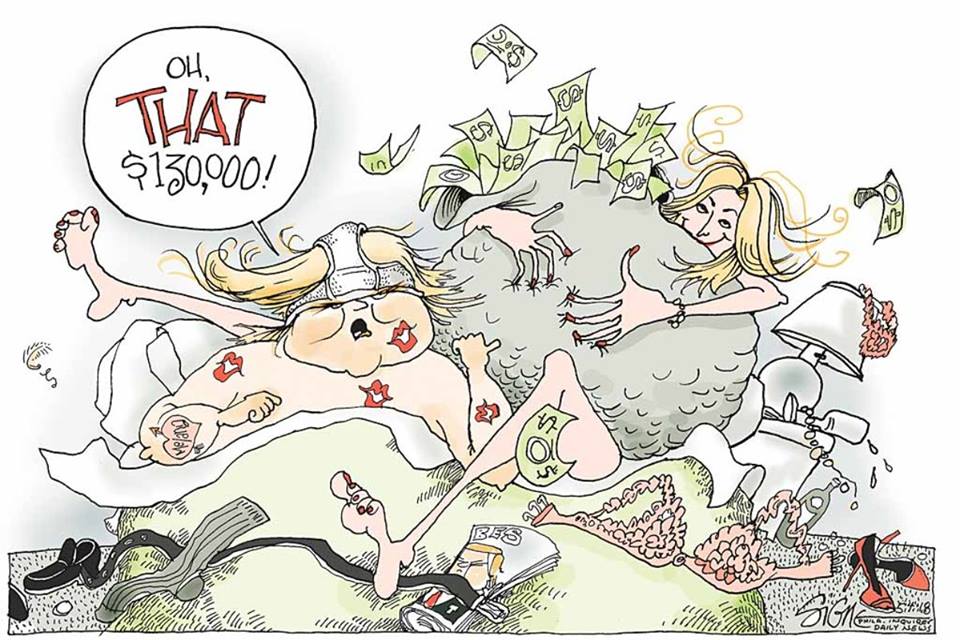 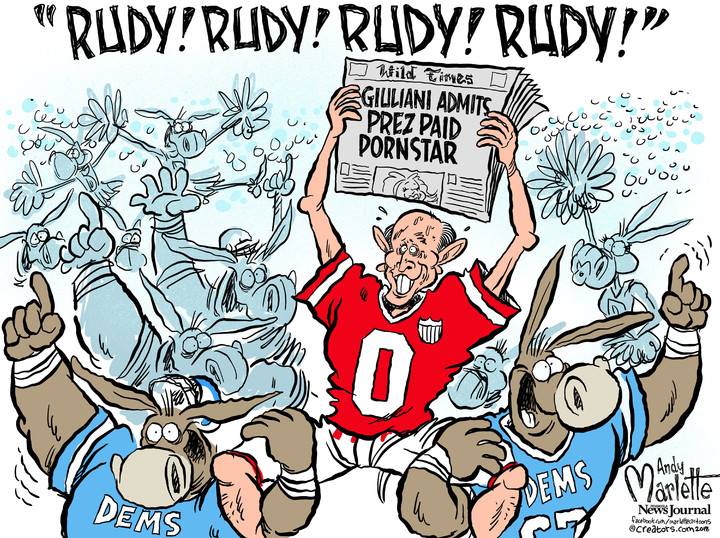 Trump administration says 57,000 Hondurans have to go in 18 months: 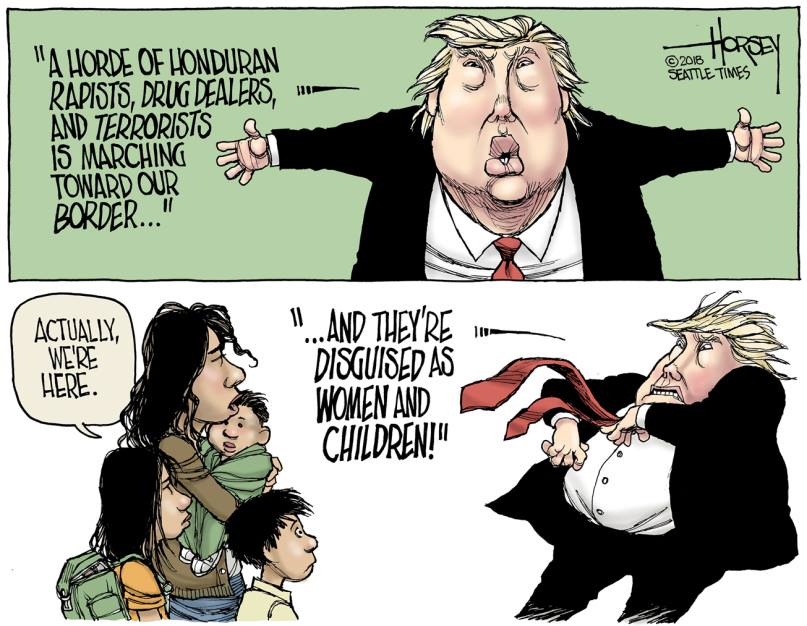 Donald decides where to meet Kim: 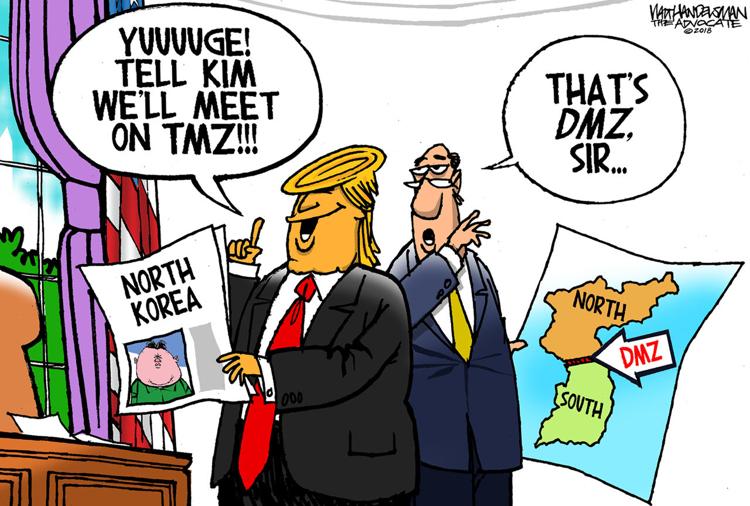 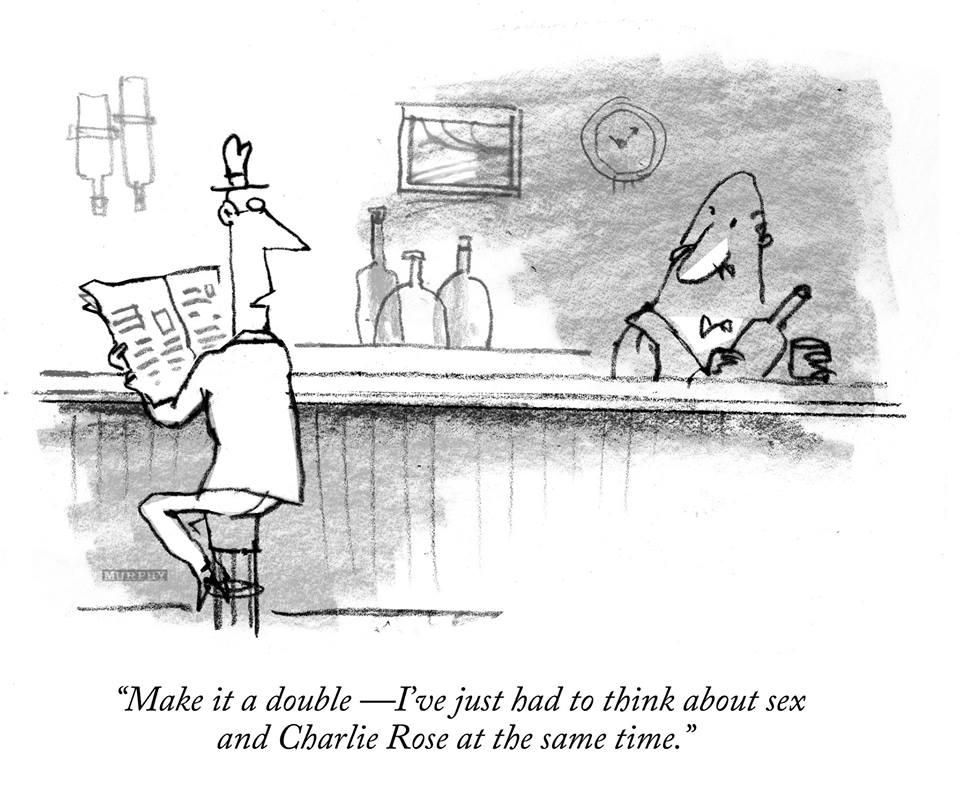 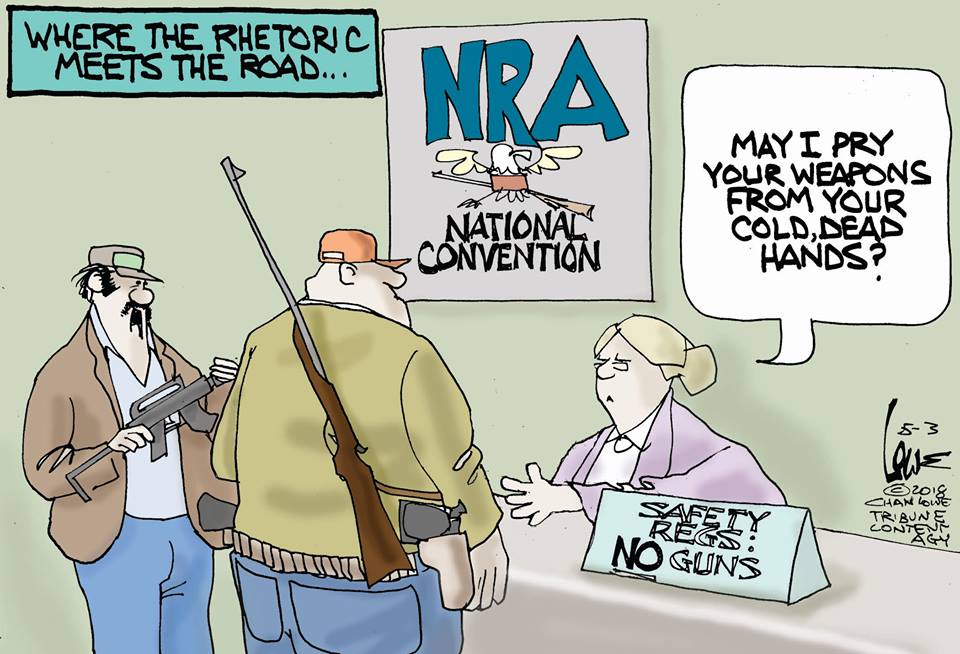 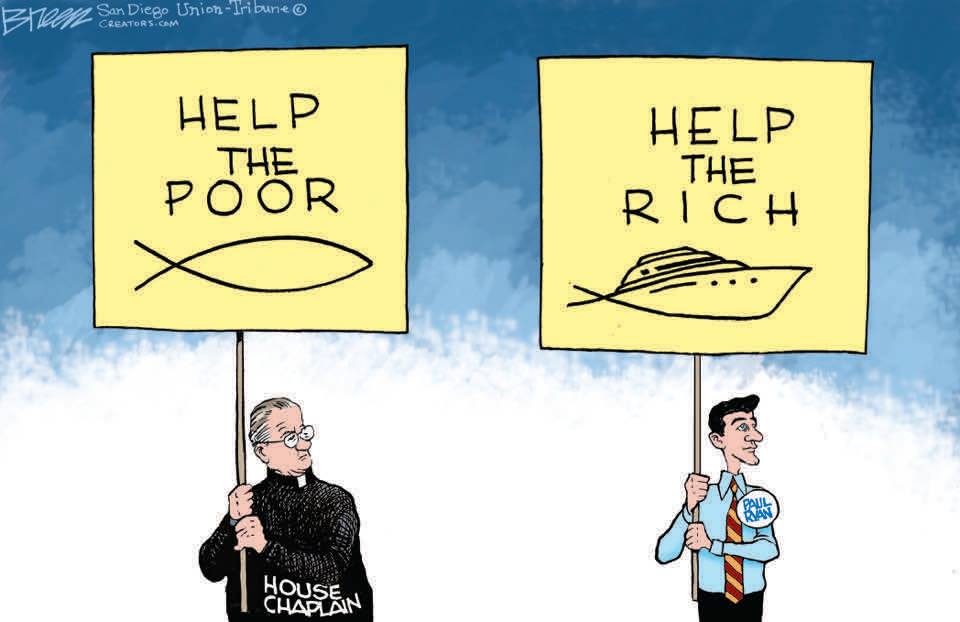 British view of Scott Pruitt by Kal, the Economist’s cartoonist: 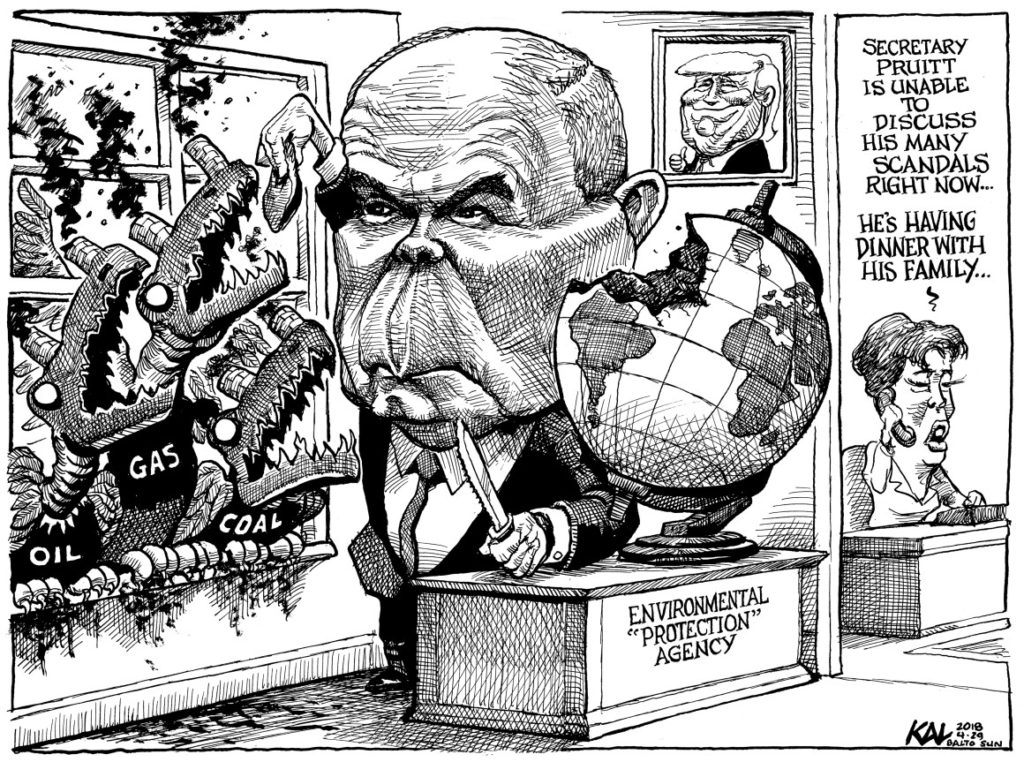