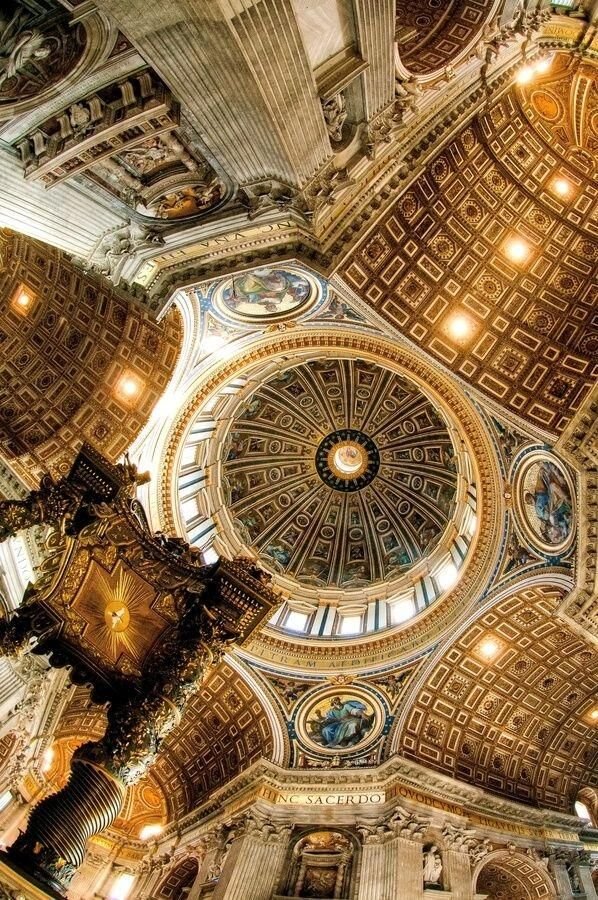 (Wrongo and Ms. Right are ensconced in a 1791 colonial home in the middle of nowhere, Massachusetts. The house was a half way point and overnight stop on the Hartford CT to Albany NY stage coach in the early 1800’s. It was a way station on the Underground Railroad in the late 1850’s. Now it is a VRBO rental, mostly used by large family reunions, and our family qualifies.)

Did the Trump campaign ask for help, or were they merely the beneficiaries of Russia’s efforts in the 2016 presidential election? We won’t know for sure unless or until Robert Mueller’s investigation makes it into the public domain. But here in the Berkshires, Wrongo read a column by Dylan Matthews that places the possible Trump wrongdoing in an historical perspective with other GOP stalwarts like Richard Nixon. And not just Watergate, where Gerald Ford pardoned tricky Dicky, but more:

The reason is a culture of elite impunity, where…political leaders face absolutely no accountability for misdeeds….It encompasses many decades during which political officials have evaded accountability for broken laws and illicit foreign contacts, and business and corporate elites have skirted punishment for outright fraud. It’s a problem that, ironically, Trump hammered home in the campaign: that there’s a different set of rules for elites than for normal people. It just happens that Trump knows that because he, for decades now, has been taking advantage of elite impunity.

Matthews makes the point that the Russia scandal reminds us that a presidential candidate has collaborated with a foreign government against the American government before, and gotten away with it:

In the summer of 1968…Republican nominee Richard Nixon and his aides actively sabotaged efforts by Lyndon Johnson’s administration to negotiate an end to the Vietnam War. They got away with it, prolonging a war that wound up killing more than a million people in the process.

As Matthews says, this is part of a larger, longstanding and troubling trend of Republican non-accountability:

It wasn’t even two decades later that the next Republican administration conspired with a foreign government…Iran’s. This time, the actions weren’t just horrendously immoral but illegal as well; elongating the Vietnam War was, alas, not a crime, but funding the Contras with Iranian arms deal money was. So was lying to Congress about it. Fourteen members of Reagan’s administration were indicted, and 11 were convicted.

It didn’t end there:

What set Iran-Contra apart from previous political scandals was the fact that a cover-up engineered in the White House of one president and completed by his successor prevented the rule of law from being applied to the perpetrators of criminal activity of constitutional dimension.

Many of the Iran-Contra perpetrators remain on the scene in Washington. Poindexter ran George W. Bush’s Information Awareness Office. Elliott Abrams, who had other transgressions under Reagan, when he supported El Salvador’s military dictatorship, worked as a National Security Council official for George W. Bush.

GW Bush had dozens of policymakers who lied about WMD. They systematically violated US law forbidding torture. Consider Abu Ghraib, where low-level soldiers and officers were court-martialed, while the people responsible for the policy, John Yoo and Jay Bybee, got off scott-free.

And Democrats weren’t above non-accountability. Obama didn’t prosecute Bush officials about the Iraq WMD lies. He didn’t prosecute CIA officials who tortured. Obama’s administration didn’t bring charges against Jose Rodriguez, who authorized the destruction of 92 tapes showing the CIA torturing detainees. Gina Haspel, who Rodriguez has said drafted the order to destroy the tapes, and who ran a CIA black site for torture in Thailand, is now the director of the CIA. Obama’s Department of Justice was notoriously lax with Wall Street. Once, Obama’s White House counsel Kathy Ruemmler jokingly asked Deputy AG Lanny Breuer, “How many cases are you dismissing this week?”

With that history — with such a clear record that…political officials involved in criminal activity and illicit deals with foreign powers will ever face any consequences — why on earth wouldn’t someone like Trump, a man who lacks any willingness to sacrifice his self-interest in order to do the right thing, work with Russia?

So both parties have contributed to this culture of permitting wrong conduct without consequences.

The possible implications for the Mueller investigation is frightening. At what point will bringing prosecutions be impossible because the GOP office holder will simply yell “partisan witch hunt“, and have one-third of America agree without seeing the evidence?

And will the bad guys simply wait for the next GOP president and get pardoned?

Unless we’re willing to fight that system, many more Republicans will evade accountability in the future.