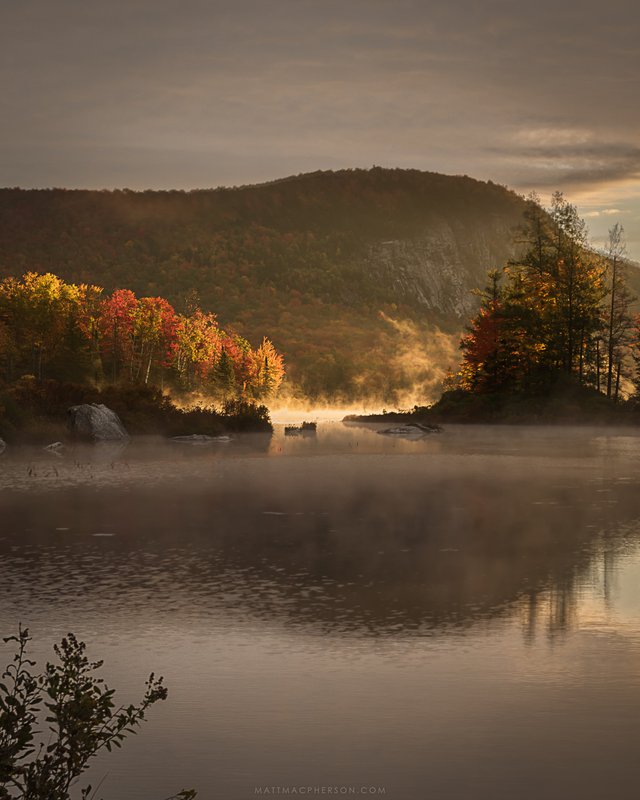 The Yellow Vests have thrown France into turmoil with their protests in recent weeks. They say they want lower taxes, higher salaries, freedom from gnawing financial fear, and a better life.

It’s a uniquely French phenomenon. Every automobile in France is supposed to be equipped with a yellow vest, so that in case of car accident or breakdown, the driver can put it on to ensure visibility and avoid getting run over.

That enabled the wearing of a yellow vest to demonstrate against unpopular government measures to catch on quickly. Most people had one. The symbolism was fitting: in case of an income inequality emergency, show people that you don’t want to be run over.

What set off the protests was a rise in gasoline taxes. But it became immediately clear that much more was driving the protests, that the gasoline tax was the last straw in a long series of measures favoring the rich at the expense of the majority of the population.

That’s why the movement achieved almost instant popularity and support.

The Yellow Vests held their first demonstrations on Saturday, November 17 on the Champs-Elysées in Paris. Most French trade union demonstrations are well organized. People carry banners and listen to speeches from leaders at the end. But, the Yellow Vests showed up without any organization, and no leaders to tell them where to go, or to speak for the crowd’s demands.

They were just there in yellow vests, angry and ready to explain their anger to any listener. Their message was:

We can’t make ends meet. The cost of living keeps going up, and our incomes keep going down. We just can’t take it anymore. The government must stop what it’s doing and change course.

This is another example that income disparity between the rich and rest of us is out of control on a global basis.

The Yellow Vest protesters know that our political systems are controlled by the rich, and by their captured politicians. They are enriching themselves on the backs of the working and middle classes. Interestingly, it was the French economist, Thomas Piketty, who has researched and publicized the fact that the US has the largest income gap of any Western nation.

We should be paying closer attention both to Piketty and the Yellow Vests.

Global corporations and their fellow traveler politicians know that this sort of discontent is infectious, so politicians always try to quell it quickly. If the American 90% got the idea from France, revolution might migrate, as our revolution in 1776 migrated to France in 1789.

It is interesting that the NYT reports that in France, the Yellow Vest protests were totally unanticipated by the government.

We all know that income inequality is a growing global problem, so how can it be that the suffering of a country’s citizens and their protest against the French government’s plan to increase gas taxes would be “totally unanticipated by the parties’’?  Are the powers that be in France completely tone-deaf to the needs of their constituents?

So, are there lessons for America in the Yellow Vest movement? There should be, because the issue here is similar to the issue in France, and elsewhere in Europe. That issue is economic insecurity.

There’s no political will to deal with job insecurity. There’s no mechanism in place for those who can’t pay their bills. Soon, given automation and AI, there will not be enough work available for everyone to support themselves and their families. Underemployed people will still need food, shelter, and health care, so they might start by demonstrating in order to get them.

The sooner our corporate and political leaders decide to work on these problems, the better we all will sleep at night. But, no one in the top 10% of our economic strata has any idea what it is like to go without the necessities; it is simply inconceivable to them.

Many think that there are no consequences to the inequality that has developed in America since 1980, but there certainly will be consequences. We are in the midst of economic class warfare. The politicians, bought by the corporate plutocrats, are pushing their corporatist agenda down the throats of the middle and working classes.

We can either engage in a slow reform of Capitalism, or we can wait another generation, and participate in an urgent, rapid destruction of Capitalism as we know it today.

If we opt to go slow, let’s not kid ourselves. You don’t close a deep wound with a Band-Aid. It takes surgery.