We start the new week as we ended it. Plenty of politics, not much in the way of progress for the country. Trump’s Friday physical didn’t go as planned: 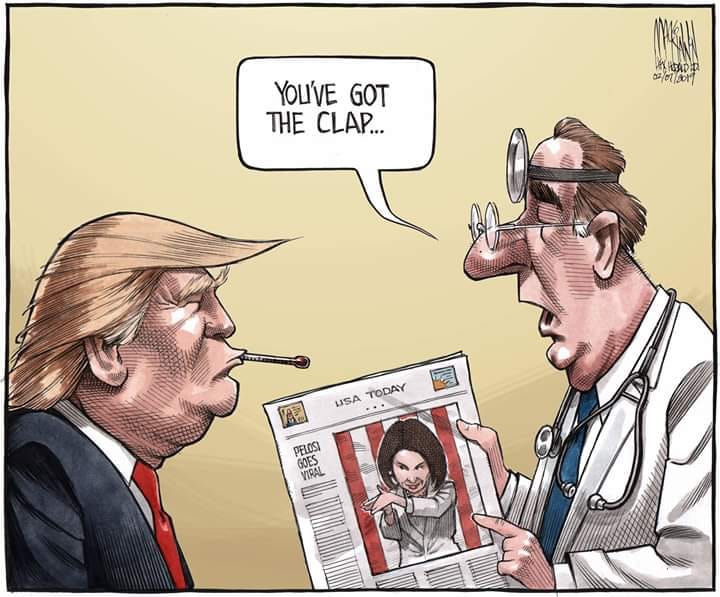 Girl talk after the SOTU: 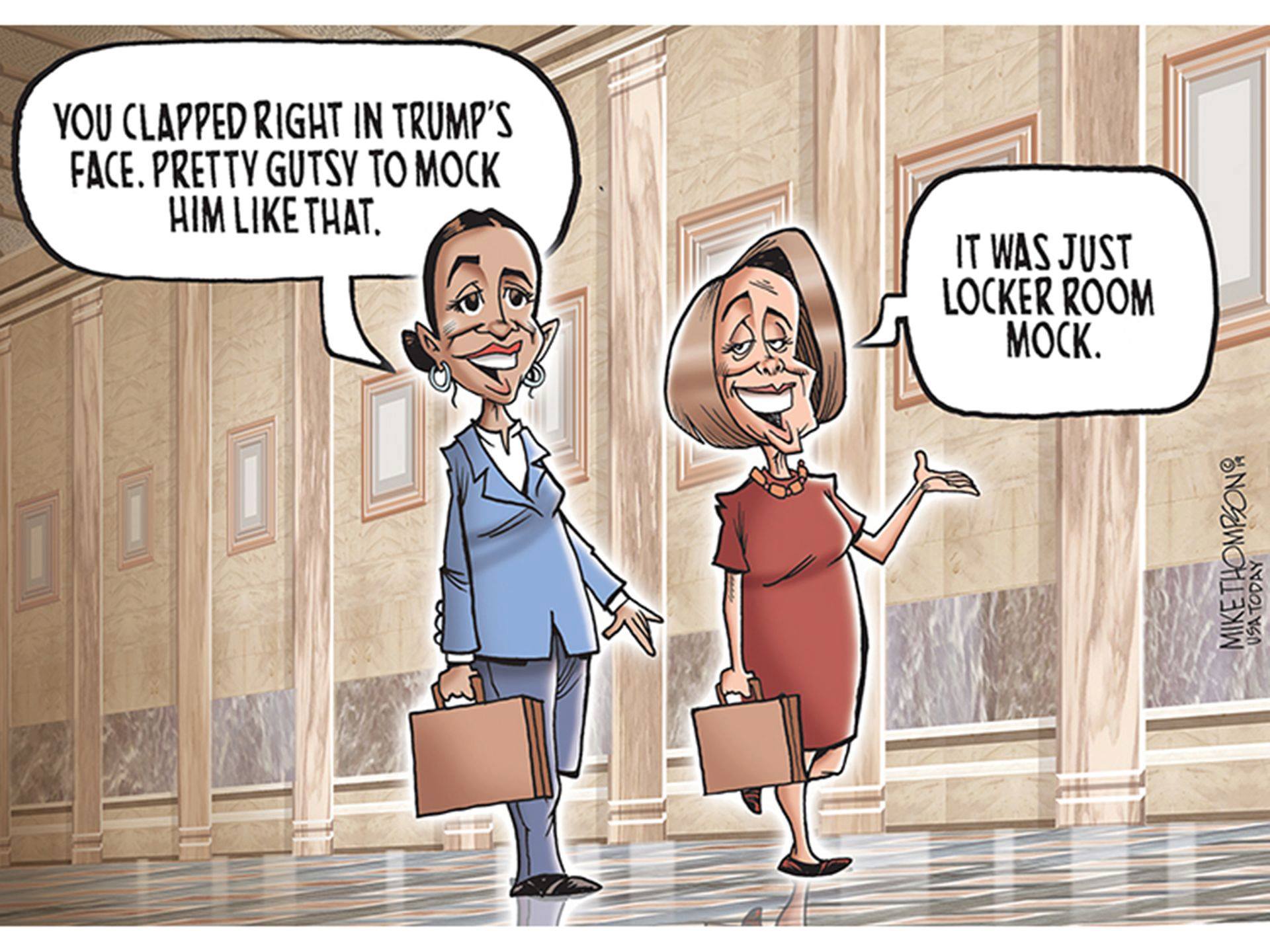 Executive time is seen as a good thing: 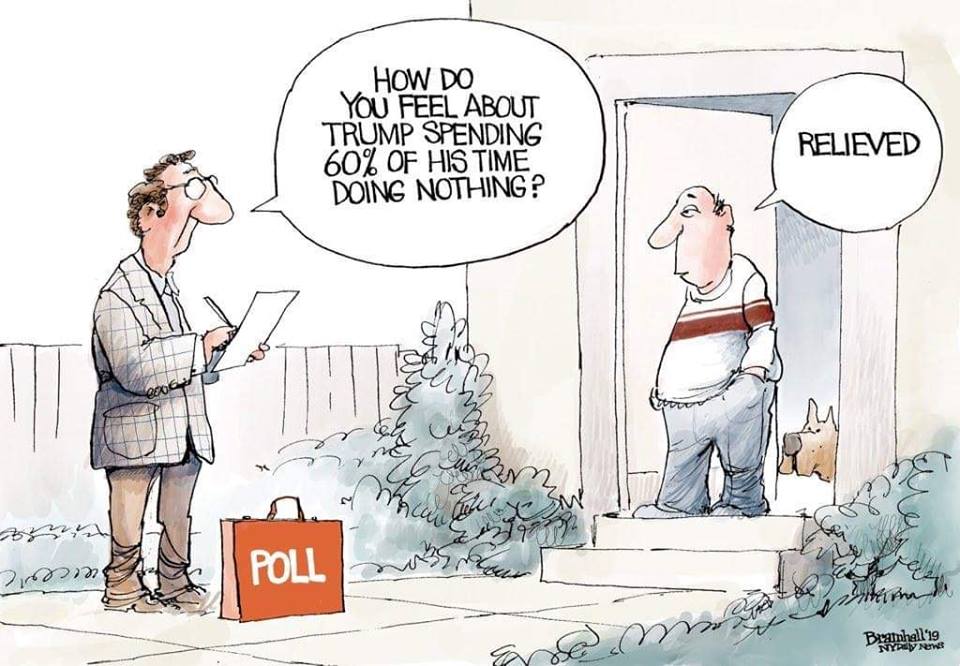 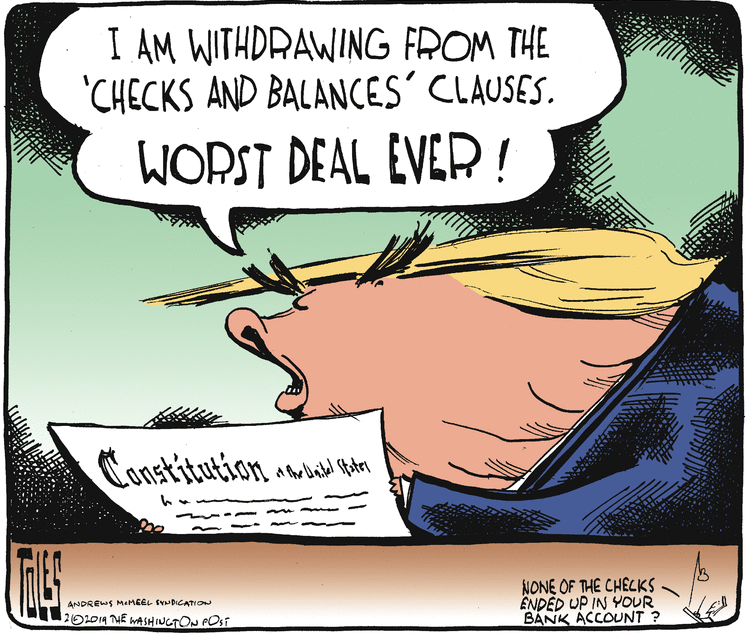 VA governor Northam seeks place where moonwalking is OK for his political career: 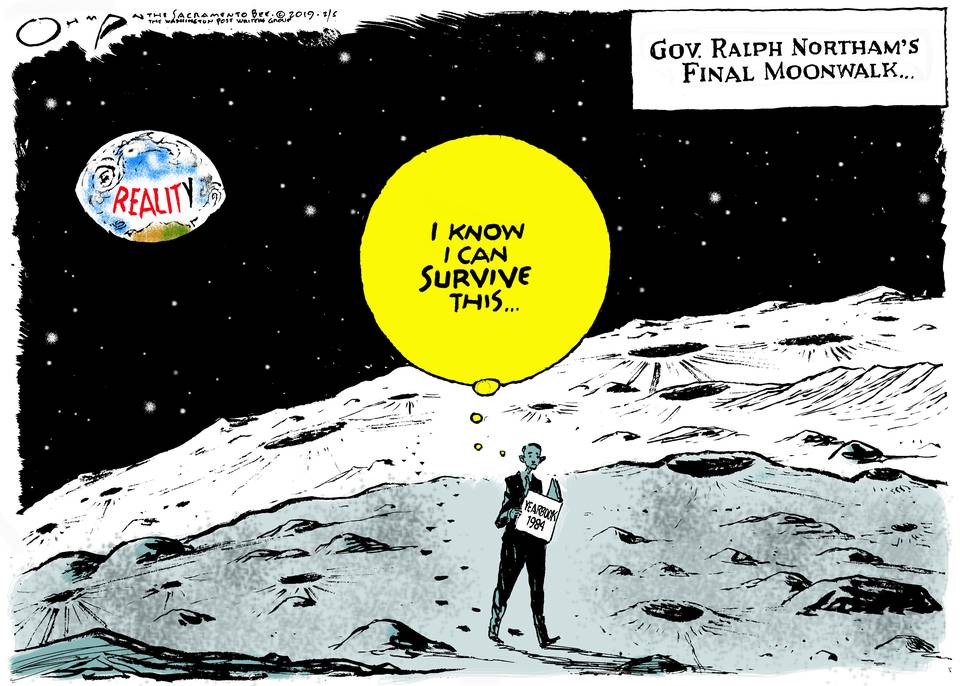 Plutocrats favor the green deal we have, not the one we need: 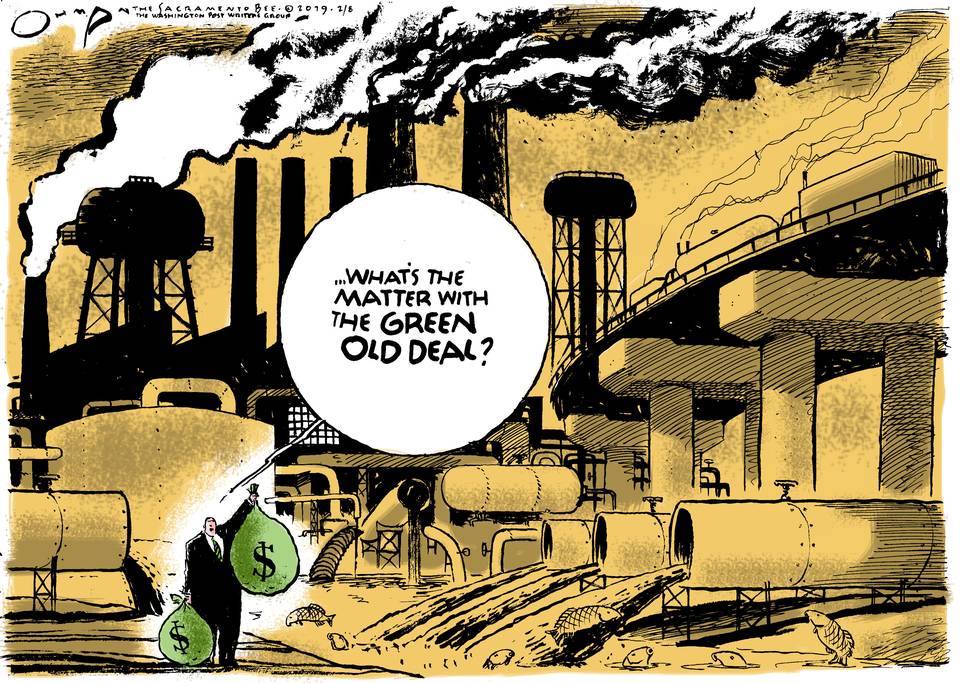 Socialism for the rich is perfectly fine: 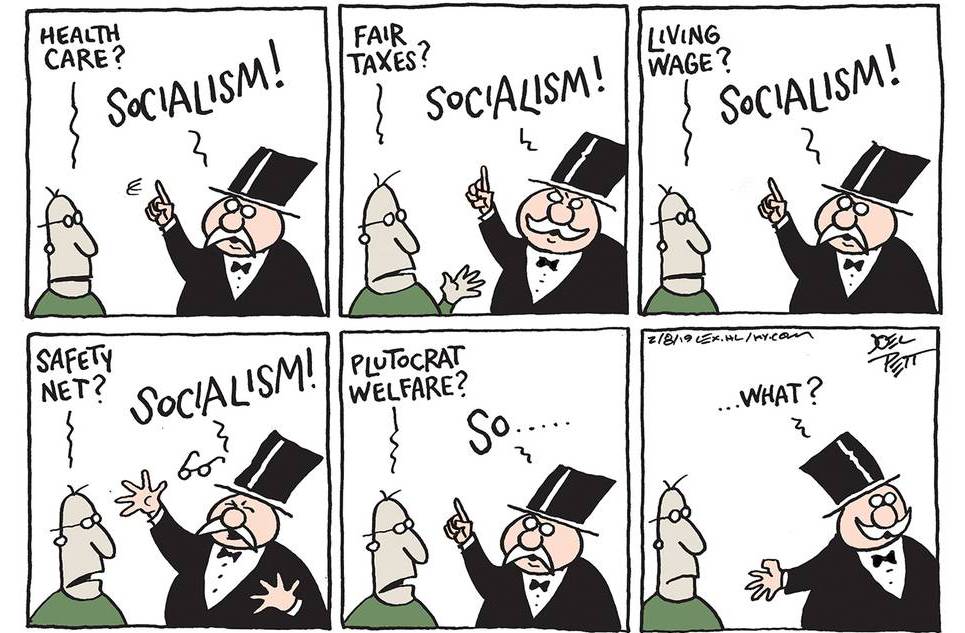 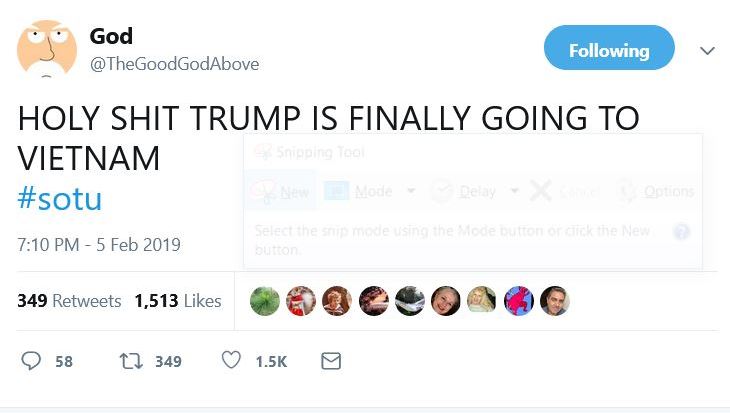