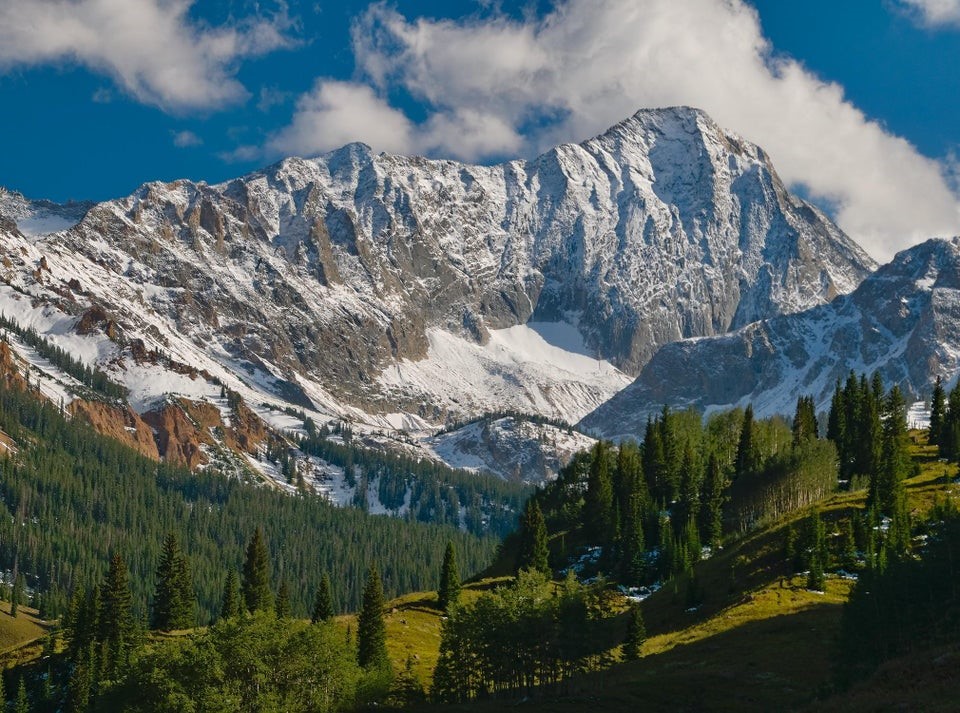 “Stand your ground. Do not fire unless fired upon. But if they mean to have a war, let it start here.” – Col. John Parker, Commander of rebel forces, Battle of Lexington

America is already at war with itself. And that was before the thermonuclear bomb of Justice Ginsburg’s death. We need to avoid getting distracted by the shenanigans of Republicans around a Ginsburg replacement, and instead, use it to take back the White House and the Senate.

Wrongo believes that the efforts by Republicans over the next 42 days to ram through another conservative justice may be successful at shaping the direction of the Supreme Court. But successful or not, it will increase the number of likely anti-Trump voters.

One thing that points to better Democrat engagement is that the Democrat’s fund raising site, ActBlue, has raised more than $100 million since RBG’s death. This suggests that the looming court vote is energizing Democrats in a way that Biden hasn’t.

And it’s fantasy to ask Republicans to throw away the chance to get a third Supreme Court justice. They’ve spent the last four years losing their dignity defending Trump. And they’re not throwing it away now, particularly if they think Biden wins in November. So stop showing old sound bites or op-eds by Republicans saying they wouldn’t support a lame duck appointment of a Supreme Court justice. The President and Senate control the nomination process. Nothing in the US Constitution prevents them from filling a vacancy, whenever it occurs, assuming they have the votes.

Sure, it’s a violation of tradition. Not like we haven’t seen plenty of that since 2016.

But if Trump’s nominee makes it through the Senate, Trump may be making himself redundant to conservatives. The fear that a Democratic president will appoint justices who will swing the Court far to the left will be gone.

But there’s a wildcard that could upset the Senate vote count for a nominee to replace Ginsburg, if it happens after the election. The NYT reports:

Should Mark Kelly, the Democratic nominee for Senate in Arizona, beat sitting Sen Martha McSally, he could be sworn in as early as Nov. 30, since Sally is filling an expiring term. Hypothetically, a Kelly win would narrow the Republicans’ majority to 52-48. This could make it difficult for McConnell to round up enough votes, since Sens Collins and Murkowski have said they think the nomination should come after the inauguration on January 20, 2021.

If you are fired up to prevent Trump from placing a third conservative justice on the Supreme Court, send money to Mark Kelly at markkelly.com.

The tyranny of the minority is something that Wrongo has written about before. Our Constitution gives an unfair advantage to underpopulated states. By 2040, according to a University of Virginia analysis of census projections, half of America’s population will live in eight states. About 70% of people will live in 16 states, meaning that 30% of the population will control 68% of the Senate.

“Both of the last two Republican presidents—Bush and Trump– have lost the popular vote, and yet each nominated two Supreme Court justices, who have been confirmed by the votes of senators who represent a minority of the American people. The confirmation of a fifth justice in this way will create a solid majority on the court, which can then unwind the legal framework that a majority of Americans still supports.”

When Scalia died in 2016, Republicans had a 54-46 majority in the Senate, despite the fact that Democratic senators represented about 20 million more people than Republicans in 2016. Two years ago, Neil Gorsuch became the first member of the Supreme Court in American history to be nominated by a president who lost the popular vote and who was confirmed by a bloc of senators who represent less than half of the country. The second was Brett Kavanaugh.

It also impacts the selection of Presidents. The tyranny of the minority has allowed five men who lost the popular vote to become president: Trump, George W. Bush, Benjamin Harrison, Rutherford B. Hayes, and John Quincy Adams. A scary thought is that some analysts think Biden needs to win the 2020 popular vote by at least 6% to carry the Electoral College.

It’s time to remember that Trump has confirmed 53 Republican Appellate court justices in four years, compared to 55 in 8 years for Obama.

It’s time to punch back.

We now have to contend with the limits of what is an outdate parchment. It lists the powers of Congress and Conservatives believe that the lists are complete – so virtually irrelevant to so many issues we face. For example – can you do anything about health care? Well not except in the guise of a tax. It also gives the president the duty of administering the laws – but seemingly no duty to follow the laws he is administering (so he can thwart the mission of the CDC or EPA).

And we can’t amend the Constitution to bring it up to date (ok, there is a mechanism to amend, but a high bar – gotta get so many to agree).

We live in a tyranny of small states.

We may be a Republic and not a “Democracy” but consent of the governed?

My wife wanted to sit her wrists after reading this, but I had a different reaction. As dismal as some of the background scenery, Wrongo’s piece is a call to arms. Not a romantic battle cry of the doomed either. He presents a nuanced analysis that permits some confidence that the GOP may be hurt politically by their overreach and the Dems may gain some additional motivation and votes.