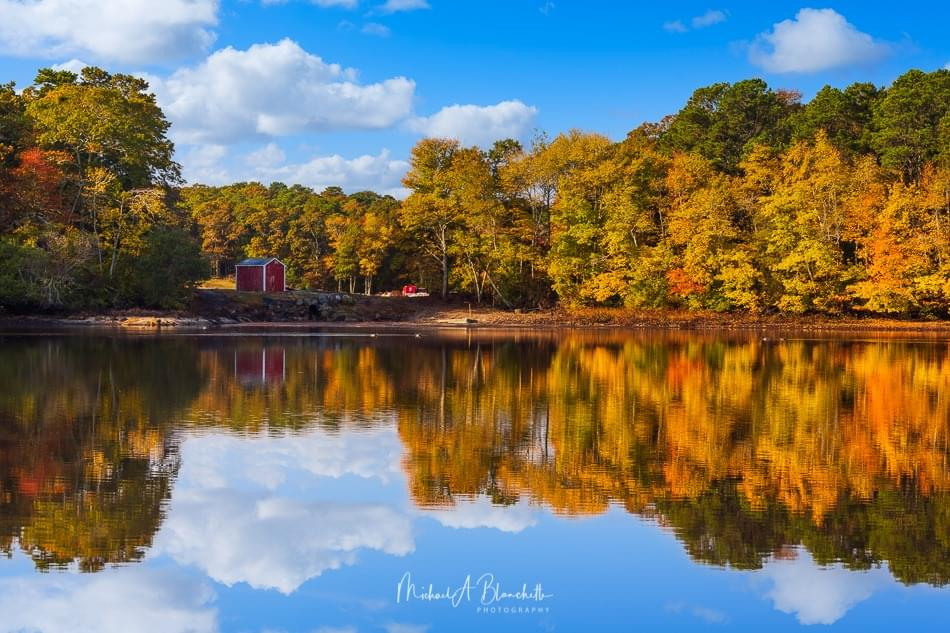 It is the first time in 151 years (since Edwin Stanton in 1869) that a justice was confirmed by the Senate without the support of a single member of the minority party. Even Sen. Joe Manchin (D-WVA), who backed Brett Kavanaugh in 2018 (and Barrett for her circuit court seat three years ago), didn’t support her this time.

As Marsha Coyle noted on PBS, the Supreme Court went 11 years until 2005 without a change in Justices. In the next four years, the Court saw seven new Justices. Now we’ve seen three more in just four more years.

Justices are staying on the Court longer. In the 19th Century, the average tenure of a Justice was less than 10 years, due mainly to shorter life expectancy. Now that it’s becoming increasingly common for them to serve into their 80s, Justices are serving for 25 years, or more.

All of this is background to what we’ll have to get used to from Amy Barrett in the next few decades, including this quasi-campaign event: 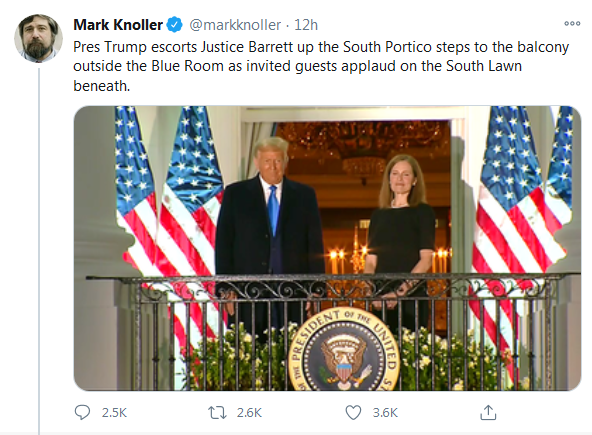 There were understandably a few negative reactions: 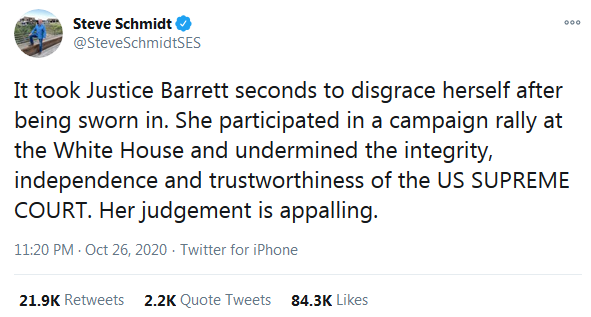 Whatever happens going forward, please, please let’s not call her “ACB” as if she is some great legal mind akin to Ruth Bader Ginsburg. Barrett is to RBG what Clarence Thomas is to Thurgood Marshall; a facsimile of a Supreme Court Justice.

The NYT has a series of articles on How to Fix the Supreme Court that are worth your time. In one article, Emily Bazelon says this:

“….Republican dominance over the court is itself counter-majoritarian. Including Amy Barrett, the Party has picked six of the last 10 justices although it has lost the popular vote in six of the last seven presidential elections…”

The Republican Party doesn’t represent the majority of Americans. So it tries to achieve its goals by other means, even if that means perverting the intent of our Constitutional system.

We know that clear majorities of Americans favor reproductive rights, limiting political donations, stricter gun control and reversing climate change. But since the GOP controls the courts, it hopes to prevent these viewpoints from ever becoming law.

Movement conservatives are using a theory of judicial construction (Originalism) that didn’t exist until about 40 years ago. And they’re using it to overturn long-standing precedents, while also inventing novel constructions not found in the Constitution when it suits them (see Shelby County vs. Holder).

Among the options addressed in the Times’ article are: (i) Dividing the work of the Supreme Court into two parts, Constitutional issues and all others that concern interpretation of existing laws and statues. This would establish a Constitutional Court, an idea that several other countries have instituted (among them, France, Germany, and South Africa); (ii) Term limits for Supreme Court Justices; (iii) Adding more Justices to the Supreme Court; and (iv) Expanding the lower Federal Courts.

The Framers rejected the idea of a judicial retirement age. It was envisioned that a lawyer would need a lifetime of experience to become fully versed in the precedents that would govern their decisions as a Supreme Court Justice. But now, we have Amy Barrett serving as a Justice at age 48. The youngest Supreme Court judge ever was Republican Joseph Story, who was 32 when James Madison appointed him.

OTOH, term limits almost certainly require a Constitutional Amendment, since it would create an involuntary retirement from the Court.

Biden has said he will convene a commission to study Supreme Court reform. That kicks the can down the road. This is probably a good idea for now, until we see the decisions made by the current conservative majority in a few of the signature cases coming up this term. There is now a 6-3 MODERATE conservative majority on the Court, and depressingly, a 5-4 REACTIONARY majority on the Court.

For now, all we can do to change the Court is vote out of power those Republicans who denied Obama an appointment, only to cram three Justices through on Trump’s watch. We start by flipping the Senate in November.

Republicans are doing everything they can to lay the groundwork to overturn the election in the courts. The good news is that stopping them is easy: VOTE.

May the confirmation of Barrett be the last thing that the national Republican Party ever accomplishes.

1. Set age and/or term limits for SJCs. Say 75 and 25 years respectively. Maybe add 5 years for the chief. [What is the rationale for life time appointments (like dictators)? It’s not as if there is a dearth of outstanding candidates.]

2. Increase number of SJCs to 15 but assign 9 of them to each case. {No need for each of them to judge each case.]

4. High time for Clarence Thomas to step down.