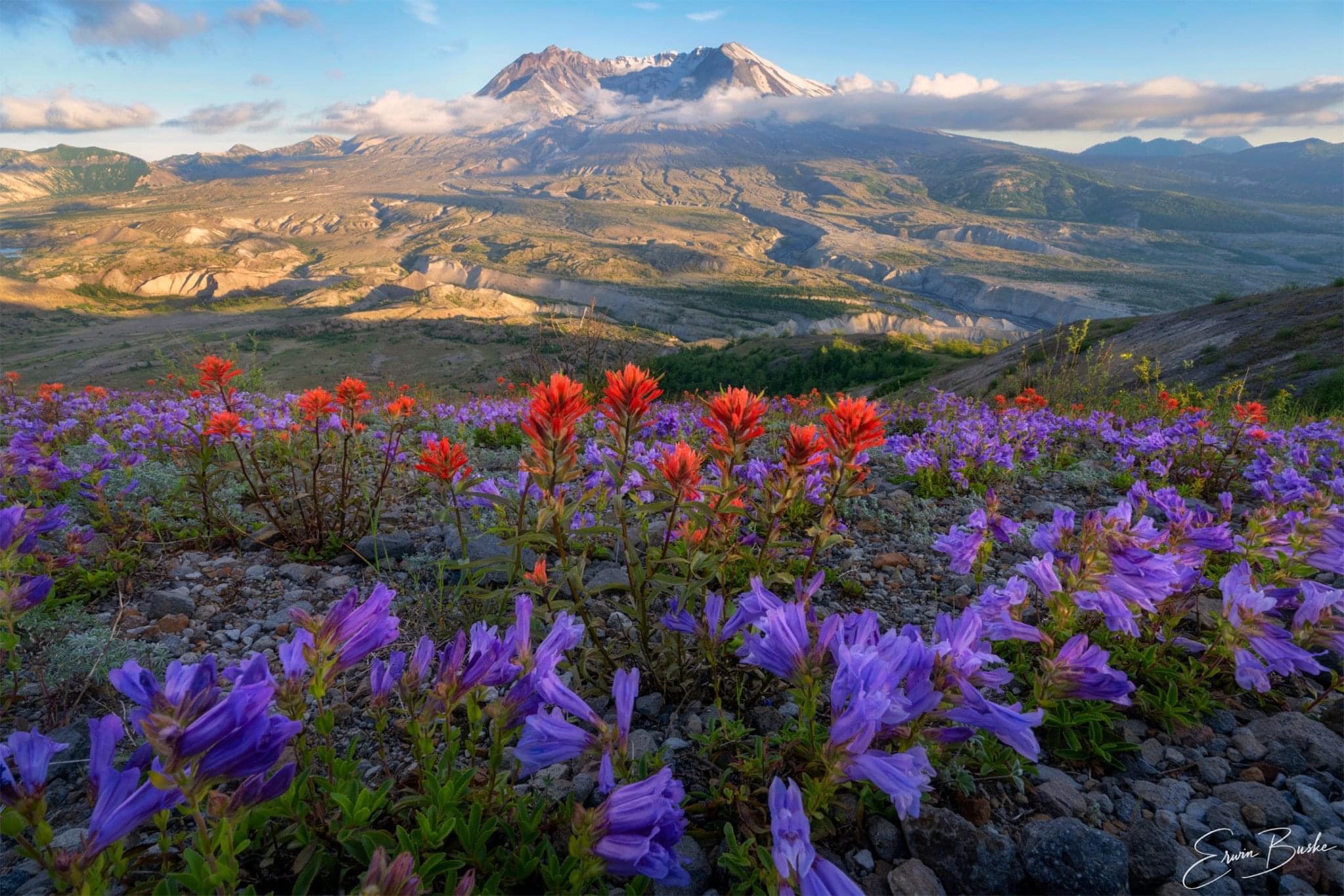 There are two big economic issues that the media and pundits say will influence the 2022 mid-terms: inflation, and the possibility of a recession.

Let’s start with the scare of a looming recession. Most Americans have been told that a recession occurs when real GDP contracts for two consecutive quarters. Sounds easy to figure out, but this definition wasn’t met in two out of the last three recessions. Some facts: The 2020 downturn lasted just two months, not two quarters. And during the 2001 recession, real GDP didn’t contract for two quarters in a row either.

The difference is that recessions are determined not by pundits but by a group of economists at the National Bureau of Economics (NBER), and they use several measures beyond GDP to make it official. Here’s how they explain it:

“A recession is a significant decline in economic activity spread across the economy, normally visible in production, employment, and other indicators…”

They go on to say that:

“There is no fixed rule about what measures contribute information to the process or how they are weighted in our decisions.”

But after two quarters of 2022, while output is slowing, income and the labor market are both still solid. The WSJ quotes Robert Gordon a Northwestern University economics professor and member of the NBER’s committee that decides on recessions:

The US economy added 1.6 million jobs in the first quarter, and another 1.1 million jobs in the second quarter. Those numbers certainly don’t look recessionary, despite what the media is trying to tell us. U6, which is a measure of underemployment declined -0.4% to 6.7%. This is a new all-time low for U6, which has been tracked since 1994.

It may seem like splitting hairs to talk about the definition of a recession. But we need to be prepared for the coming political scenario where some argue we’re in a recession while others will refute that idea vigorously.

In this mid-term season, things are going to get weird.

Let’s turn to the scourge of inflation. It is among the first stories on the local news every night, but you might not know that as Paul Krugman says:

“The wholesale price of gasoline has fallen about 80 cents a gallon since its peak a month ago. Only a little of this plunge has been passed on to consumers so far, but over the weeks ahead we’re likely to see a broad decline in prices at the pump….what are the odds that falling gas prices will get even a small fraction of the media coverage devoted to rising prices?”

That seems to point to profit taking by the petroleum corporate interests. Have you noticed how much profit they have made lately? ExxonMobil plans to buy back $30 billion of stock this year with the extra money that we all paid at the pump.

Retailers are now stuffed to the gills with merchandise. What happened was that all of the product that was stranded at sea has finally reached store shelves. They will hold massive sales this fall to get rid of it, and that will lower prices.

The lockdowns in China are mostly over, last year’s fiscal stimulus has worked its way through the economy, and the Fed has begun sharply raising interest rates.

Krugman feels that as the economy weakens, the prospect for sustained inflation is receding.

Time to wake up America, don’t get demagogued by the scary economic terms that the politicians will throw at you. To help you wake up, let’s listen to Barenaked Ladies – “If I Had a Million Dollars” Live in Michigan in 2007: