From the NYT: (brackets by the Wrongologist)

33 Republicans stopped the [Trumpcare] bill. 15 were from the “Freedom Caucus,” 10 were “moderates” mostly from the Northeast (the “Tuesday Group”), some of whose districts went for Clinton, and 8 were miscellaneous (“One said he was concerned about its changes to Medicaid expansion, another preferred a full repeal and a third said he was worried about the bill’s impact on treatment for opioid abuse”).

Republicans control 237 seats of the 435 seats in the House. It requires 218 votes to pass a bill. When Paul Ryan and Donald Trump lost 33 Republican votes, the bill couldn’t pass, and had to be withdrawn. That means the GOP really doesn’t control the House, and that’s unchanged since John Boehner was Speaker.

The Republicans have majority control of the House and the Senate. They also have the self-proclaimed greatest deal-maker sitting in the Oval Office.  They have been talking about repealing Obamacare for seven years since it was signed into law, and they couldn’t get their own party to fall in line.

But Trump isn’t a deal maker, he’s a salesman.

And that’s a huge difference. Savvy business people seem willing to buy whatever he is selling. He seems to have the charisma and persuasiveness that in his prior life, made him a top earner as a real estate mogul.

But there’s a difference between making a sale and making a deal. Deal making is hard; you have to build trust, you have to establish real relationships, you need a mastery of your deal points and those of the person on the other side. It can be slow, grinding work.

Trump doesn’t do that, he’s never done that. His entire career is a lurch from one deal to the next, and his Presidency is no different. Trump closed the sale with the American people, but once elected, his job is to make deals.

A funny thing happened on the way to the Obamacare execution: 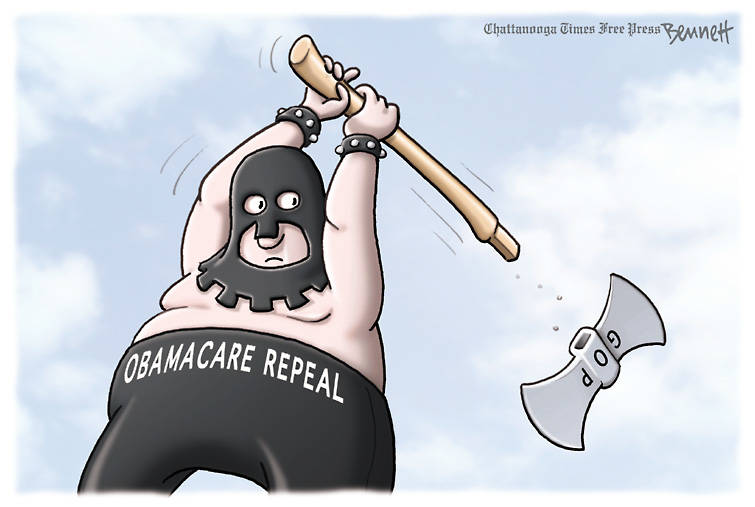 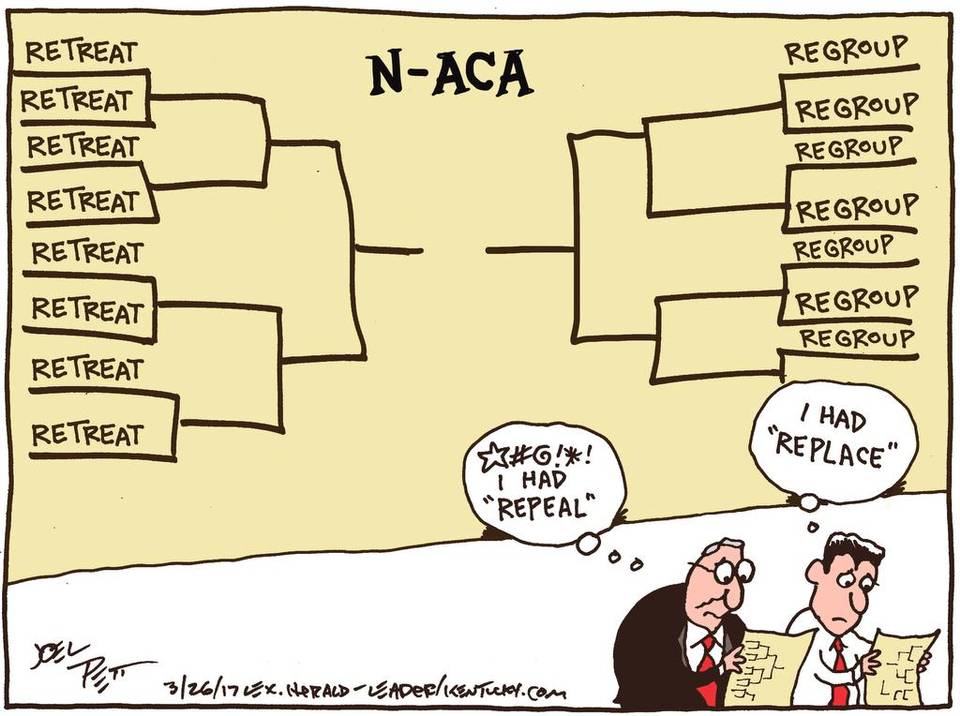 Boehner shows Ryan how to cope with Freedom Caucus: 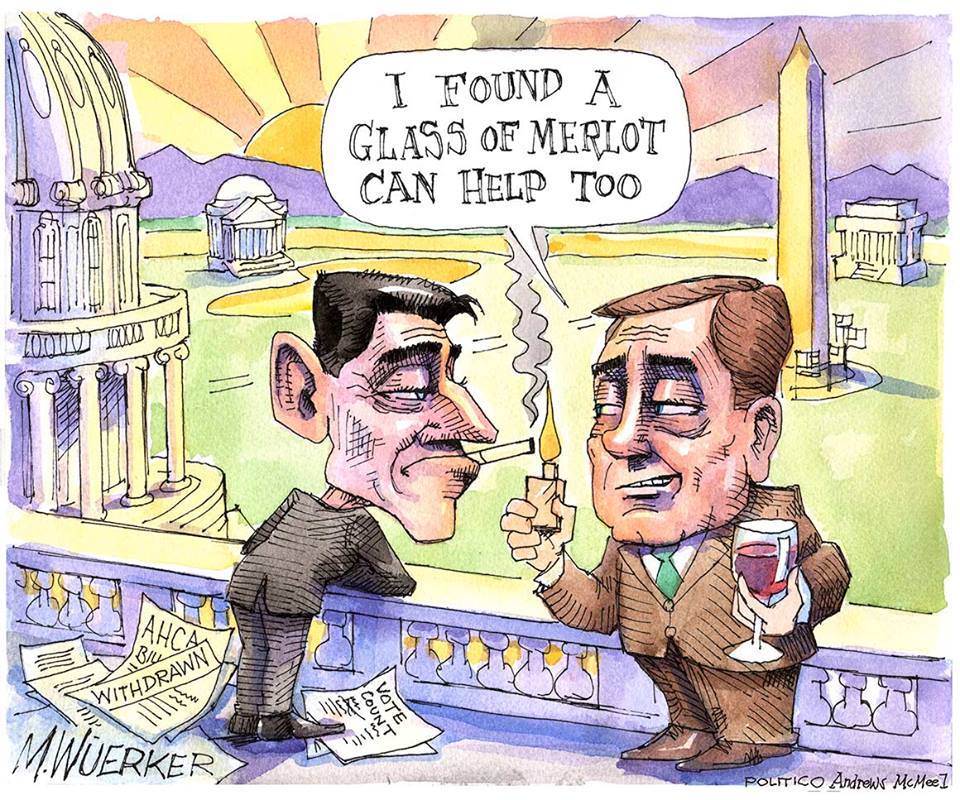 Expect the GOP to keep trying to replace Obamacare until we all do this: 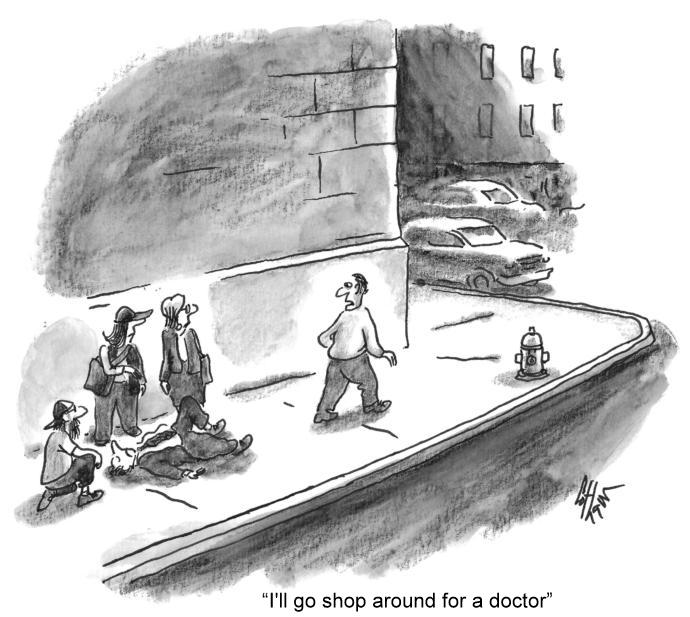 Sadly, Menendez is also a joke of a Senator. He is about to go on trial for public corruption. Still, the tweet is funny.

Gorsuch epic head-fakes are now a required course in sports: 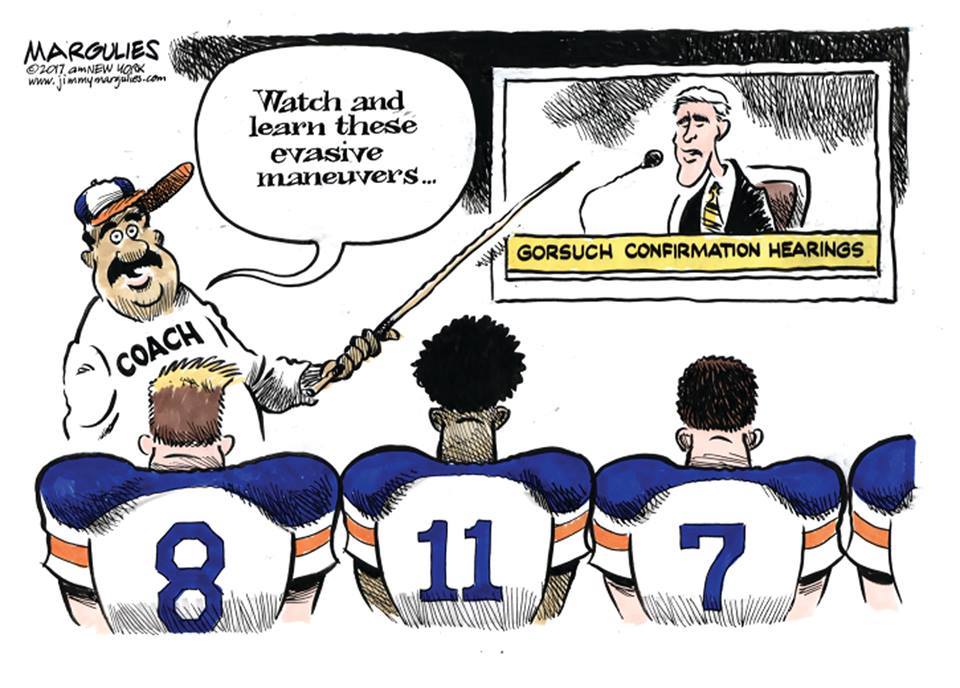 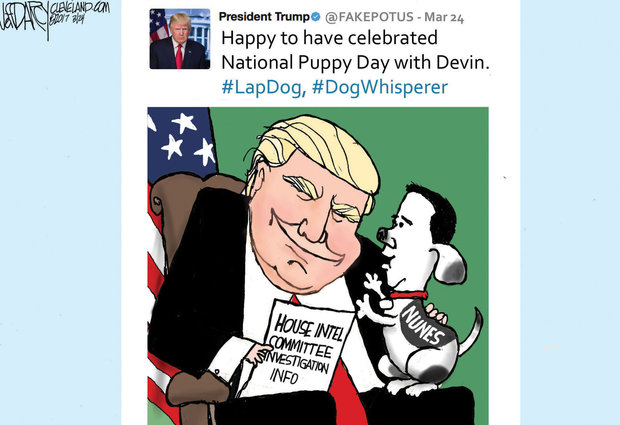