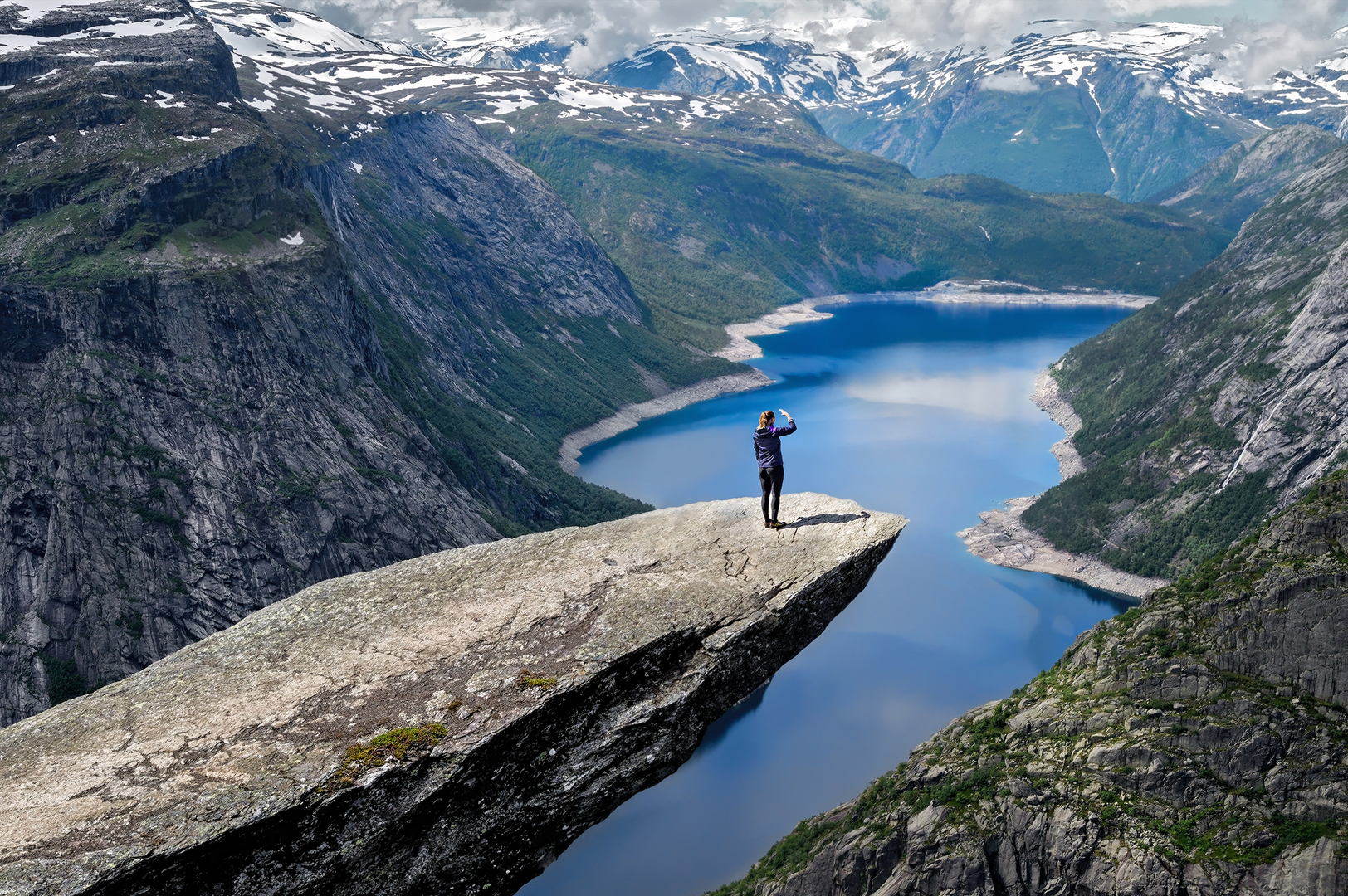 What is left to say about Trump pulling out of the Paris Climate Agreement? The world is looking at a post-agreement future as if we were standing on the edge of Troll’s Tongue. The Paris deal wasn’t a binding agreement, it was aspirational, with voluntary targets and no mechanism for enforcement. But, this quote from Abu Ivanka tells all:

At what point does America get demeaned? At what point do they start laughing at us as a country? We want fair treatment. We don’t want other countries and other leaders to laugh at us anymore.

This is the core problem with Trump’s view of the world: He and the members of his Party see the world agenda as a zero-sum game, in which only one nation can win. Therefore, we gotta win, or else we lose, and God forbid, we can’t lose. At anything.

Zero-sum thinking is what causes voluntary agreements to fail; they require non-zero sum thinking to succeed.

But, in a zero-sum world, there will always be someone in some country who thinks, rightly or wrongly, that they’re being screwed over, that other countries are using the climate issue to pursue an economic advantage.

In this case, Trump gets into power. He then abandons the agreement, or attempts to renegotiate it.

The new terms on offer will be unacceptable, possibly even designed to fail. So it will be with Trump, who is looking to force both China and India into binding targets in order to continue with the agreement. That’s what Republicans consider “fair treatment”.

In other climate news, the Tampa Bay Times points out that the hurricane season started with nobody in charge at FEMA or NOAA.

And farther south, a massive crack in the Antarctica ice shelf grew 11 miles in only 6 days.

But America’s coal miners gotta work. Trump is in thrall with an industry that is among those dying out in America. In March, the WaPo reported that:

The coal industry employed 76,572 people in 2014, the latest year for which data is available. That number includes not just miners but also office workers, sales staff and all of the other individuals who work at coal-mining companies.

Maybe Trump will gin up a reason why climate change is killing jobs in those industries as well.

You need to relax, you need to think about something other than Trump, Ivanka and Jared, or Putin and Megyn Kelly. In other words, you need to turn off your devices, sit quietly and take a long look out the window at the natural world. It helps if you can have a strong cuppa something while you kick back.

Wrongo recommends brewing some Sumatran Mandheling coffee (only $11.44 for 16 oz.) and some beautiful music. This morning, we are listening to a Russian and a Latvian singing beautifully together. Here are Anna Netrebko & Elina Garanca performing the Flower Duet by Léo Delibes at the Baden-Baden Opera Gala in 2007: