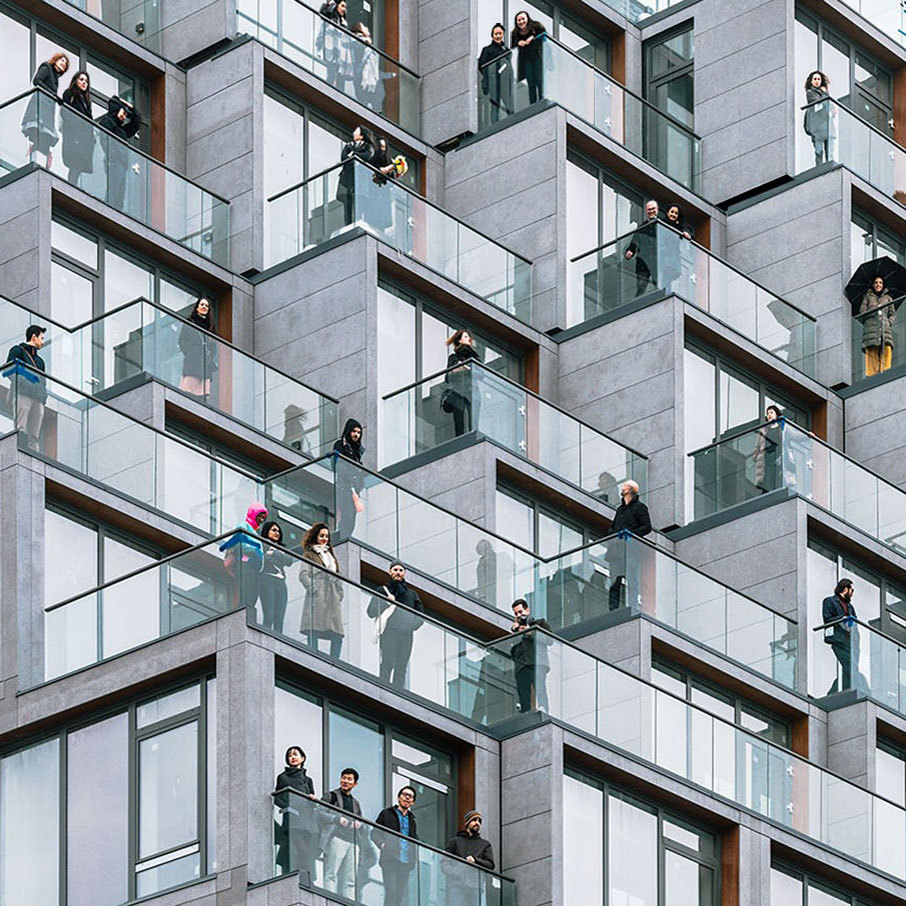 It is time to review “The First Congress – How James Madison, George Washington, and a Group of Extraordinary Men Invented the Government” by Fergus M. Bordewich, which has been on Wrongo’s reading list since winter.

Bordewich says that the First Congress was the most important in US history, because it established in some detail how our government would actually function. Had it failed − as it nearly did − it’s possible that the US would exist in a different form today.

Congress began its work in New York City, then a fast-growing and chaotic shipping port of 30,000. Its first meeting was hardly auspicious: On March 4, 1789 they met as the new government after ratification by 11 of the 13 original states. But, there was no quorum to do business in either house. Bordewich outlines how difficult it was to make overland journeys: Boston to New York required six days, trips from the South were much longer. The House achieved a quorum of 29 members on April 1st, and the Senate followed on April 5th, but some members did not arrive until late summer.

Bordewich states that the need to accomplish something quickly was pressing:

Confidence in government was abysmally low…contempt for politicians was rife…and many political men held an equally low opinion of the voting public.

The members were sharply divided, with huge differences of philosophy and opinion. The anti-federalists were opposed to a strong federal government, and had largely been against the ratification of the Constitution, preferring that power remain in the hands of the states. The Federalists wanted a stronger national government and supported the new Constitution.

Underlying everything were issues of North vs. South, rural agrarian vs. urban manufacturing economies, and pro-slave and anti-slave views.

During two years of political struggle, they passed the first ten amendments to the Constitution; they resolved regional rivalries to choose the location for a new national capital; they set in place the procedure for admitting new states to the union; they created the Supreme Court, and worked through the respective roles of the federal and state judiciaries. They established a national bank that was later dissolved by Andrew Jackson in 1832.

But the First Congress also confronted issues that are still with us: the appropriate balance between states’ rights and the powers of national government, and the proper balance between legislative and executive power. The issue of slavery would fester for almost seven decades before being resolved.

The reason that the First Congress succeeded was that they compromised. Without a willingness to compromise, all might have been lost. The great motivator behind their willingness to compromise was the fear that the anti-Federalists would walk away from the new Constitution. There was real reason to fear secession, and it was threatened many times by both the slave-holding South, as well as by the New England states.

Bordewich shows the regional splits that played out in the effort to create a national bank:

The balloting also had a disturbing subtext: all but one of the twenty votes against the bank hailed from the South…Of the thirty-nine votes in favor of the bank, all but five were from the North – yet another omen of the embryonic divide that would dominate the nation’s politics for years to come.

There are wonderful nuggets like this: (emphasis by the Wrongologist)

The First Amendment…became so only by default, when the two preceding amendments – on congressional apportionment and compensation for members – failed to achieve ratification by enough states…Three states – Massachusetts, Connecticut and Georgia – would not officially ratify even the ten amendments until…1939. (pg. 140)

In all, 39 amendments received meaningful debate. As important as passing the 10 we know about, was the rejection of others that would have imperiled a strong federal government, including one that gave voters the right to give legislators binding instructions on how to vote.

There was nothing inevitable about the survival and success of the new government. It came about by men from all sections of the country, each with an agenda, who overlooked their prejudices to create a government. The result of their spirit of compromise was the successful launch of our government.

Sharp divisions, rural vs. urban, states’ rights vs. federal authority: We face many of the same issues today that the First Congress had to face in 1789.

But, they had Washington, Jefferson, Madison, and Hamilton.

Who do we have?