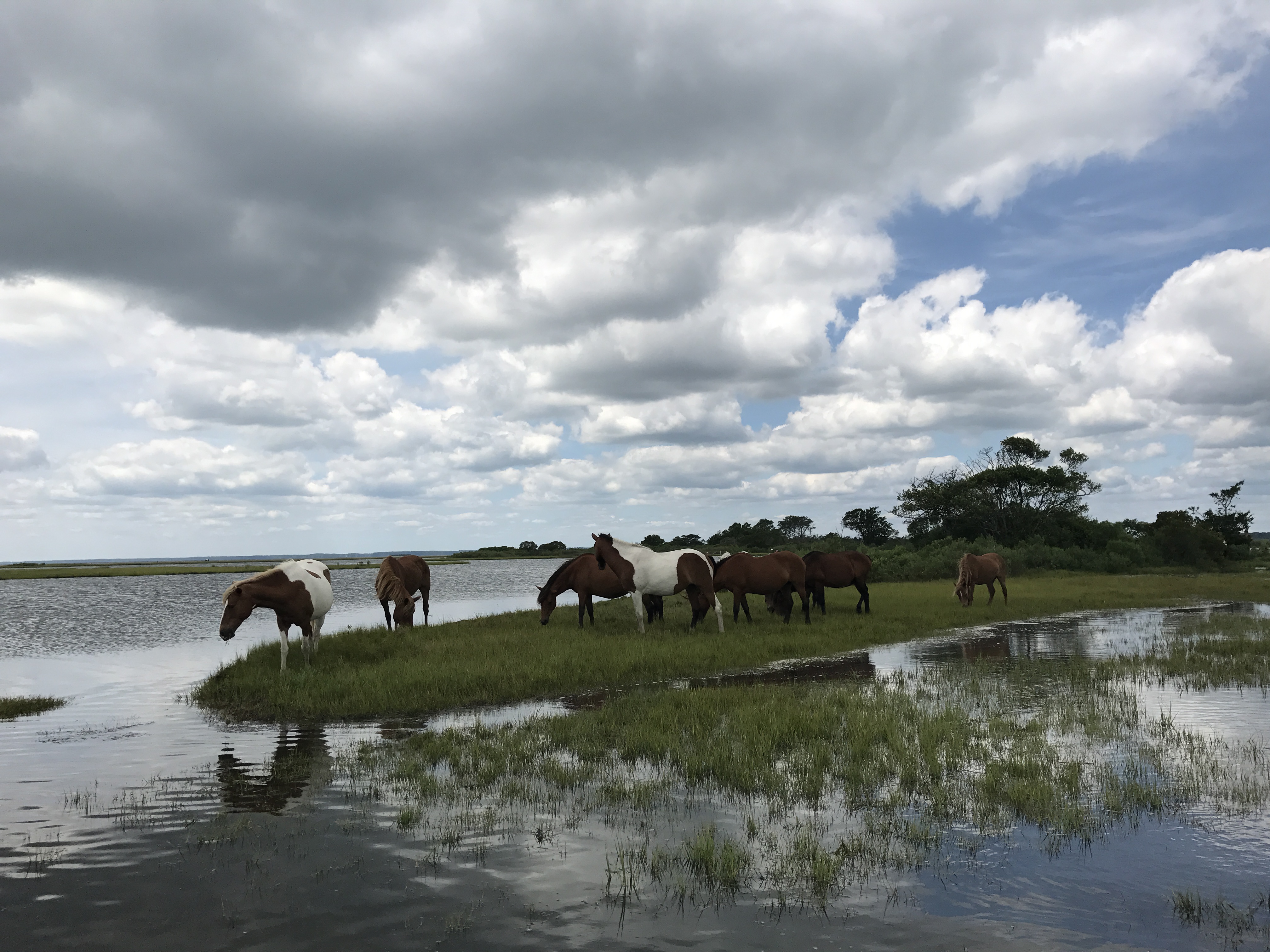 Donald Trump’s visit to Norfolk VA last Saturday probably went mostly unnoticed, because of the Senate’s attempt at three-dimensional chess with their health care legislation. When Trump spoke at the commissioning for USS Gerald R. Ford, the US Navy’s newest aircraft carrier, he urged the audience to lobby their lawmakers to pass a budget that contains an additional $54 billion in Defense Department funding for fiscal year 2018: (brackets and emphasis by the Wrongologist)

And you will get — believe me, President Trump, I will tell you — you will get it [the defense money]. Don’t worry about it. But I don’t mind getting a little hand. So call that congressman, and call that senator and make sure you get it…And by the way, you can also call those senators to make sure that you get healthcare.

The audience was active duty military. There are at least two things wrong here. First, why would the military lobby Congress for health care? They already have a single payer system called Tricare. They are automatically enrolled, and it’s free for most in the military while their dependents and retirees pay premiums, just like civilians do. Does Trump even know how health insurance works in the military?

Second, by asking them to lobby Congress for more defense money, they would be crossing an important line. It is illegal for officers on active duty to be involved in any partisan political activity. Federal Law (Titles 10, 2, and 18, US Code), Department of Defense (DOD) Directives, and specific military regulations strictly limit a military active duty person’s participation in partisan political activities, including lobbying.

Current and former US military officers take great pride in the way that the active-duty officer corps is seen as being above politics. From the Atlantic:

Contemporary military officers, as Samuel Huntington famously observed, belong to a profession. They are professional managers of violence. We arm, train, and equip uniformed military officers to do frankly horrific things—killing, maiming, and intimidating people with force—in order to achieve favorable political outcomes.

So, many US military officers were appalled when Der Donald encouraged his uniformed audience to call their representatives to lobby for the president’s policies—including his budget increasing defense spending at the expense of other domestic priorities.

It is clear that members of the military have political views. It is also clear that they tilt Republican. In “The Role of the Military in Presidential Politics”, Steve Corbett and Michael Davidson say:

Despite the military’s official position, there has been a growing concern that the officer corps is becoming increasingly politicized. The current officer corps regularly votes and “identif[ies] with a political philosophy and party,” usually Republican. Indeed, military voting patterns indicate that members of the armed forces vote “in greater percentages than that of the general population.”

We treat our military as a privileged class—men and women who by their willingness to serve and risk all, are first among equals, slightly above the citizens they are sworn to defend. They have a credibility based on their military service. Trump risks that by attempting to politicize them. He also risks the public’s trust in our professional military as a politically neutral institution, something that has been a fundamental principle of our Nation. What Trump suggested is illegal, and against centuries of policy and practice.

That is what Trump and his speech writers failed to understand when he asked active duty military to lobby on behalf of his agenda.

Citizens have to trust that active duty military officers will never use their power to bring about a political result here in the US, the way it has happened so often abroad.

Here is music to take us away from this nonsense, Richard Thompson’s “Vincent Black Lightening 1952”:

Trump shows the spoiled brat’s disregard for anything but his own needs. This was seen not only here, but at the speech to the Boy Scout Jamboree when instead of speaking on patriotism and self sacrifice, he gave a political speech.