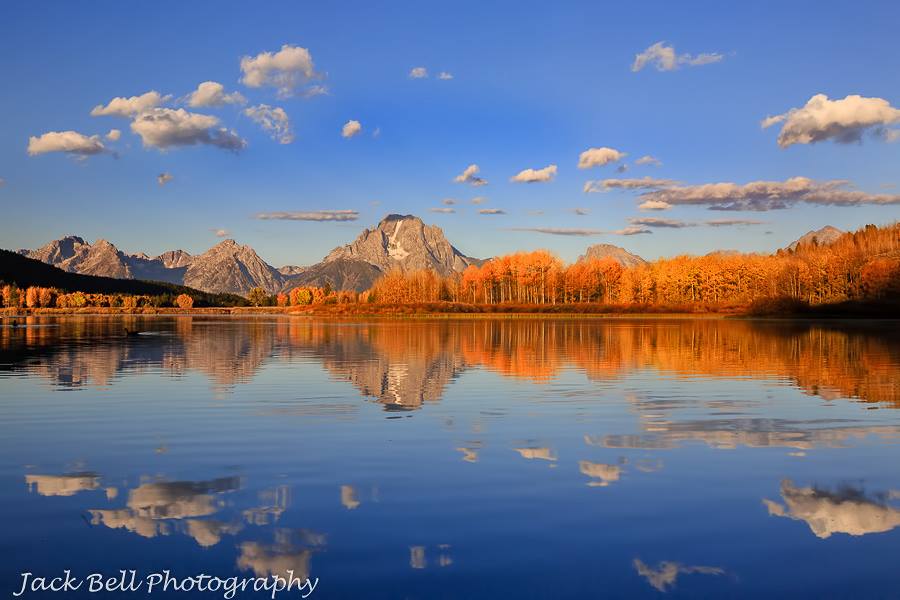 Fall in the Grand Tetons – photo by Jack Bell

The NYT just devoted more space to the auction of a Trump ink drawing of the Empire State Building than it did to news that the Syrian Kurds made a deal with the Russians to give Syria access to gas fields the Kurds had just captured. Why it wasn’t covered in the NYT is worth pondering, but the real question is, who is in charge of the asylum that houses our US Syrian policy?

It’s supposed to be some combo of Brett McGurk, who has the jawbreaker title of: Special Presidential Envoy for the Global Coalition to Counter ISIS, Secretary of State Rex Tillerson and Secretary of Defense Mattis. But the Syrian fighters we back just went rogue. From Oil Price:

In a move that surprised many observers of the ongoing war for Deir Ezzor province, the US-backed Syrian Democratic Forces (SDF) handed over one of Syria’s largest gas fields to Russian forces on Thursday, possibly as the result of unprecedented direct talks between high ranking Russian officials and Kurdish leaders in Qamishli in northeastern Syria.

The information, disseminated by Syrian military reports, claims that an agreement has been brokered between Russia and the US-backed Syrian Democratic Forces whereby the Syrian government will be allowed to assume control over the gas field.

It’s pretty clear that the Russians continue to run rings around the US in Syria. Does anybody in DC know what the US strategy is in Syria? If so, can they tell the rest of us?

The Kurds may have decided that their best bet is to make bi-lateral deals with Russia, Iran and Syria to hedge against their possible fight with Iraq and Turkey over independence, particularly if the US plans to watch from the sidelines. The Kurds now know that their hopes that the US would support their drive for independence was in vain, since we sided with Iraq when forced to choose between them.

Maybe the Russian/Syrian deal offers some protection to the Kurd’s desire for self-rule.

The remaining question is: was this deal part of some backdoor agreement between Moscow and Washington?” If not, how could this happen without the US knowing about it?

Oil Price says that on Wednesday, Russia’s Deputy Foreign Minister was spotted in the Kurdish autonomous zone of Rojava meeting with Kurdish and Syrian leaders in the northern city of Qamishli. No one has said what was discussed, but it was probably big, and our man McGurk wasn’t on the guest list.

The meeting, however, also suggests an expanded US and Russian effort to coordinate their efforts, raising questions about how the Pentagon is adhering to an American prohibition against military-to-military cooperation with Moscow. Congress enacted that law in the wake of Russia’s annexation of the Crimea region of Ukraine in 2014.

And the unexpected transfer of the gas field by the SDF to the Syrian government raises the question if additional cooperation between the Syrian Arab Army and Kurdish-led militias to seize control of the much larger Al-Omar Oil Field from ISIS further south will occur. Last week, control of that oil field was thought to be a competition between the two forces.

The US endgame in Syria is the million dollar question. Before, it looked as if the goal was permanent US bases in a Syrian Kurdish federated zone. But if the Kurds are cutting separate deals with Russia and Syria, a US exit from Syria could be happening sooner rather than later.

We know that there are great complexities in these relationships in the Middle East, and that the Administration is hamstrung by its anti-Russia, anti-Iran ideologues.

Unless that goes away, we can just call the Trump administration “Incapable of Agreements,” while the Kurds, the Syrians, the Russians and Iran are all very capable of making them.