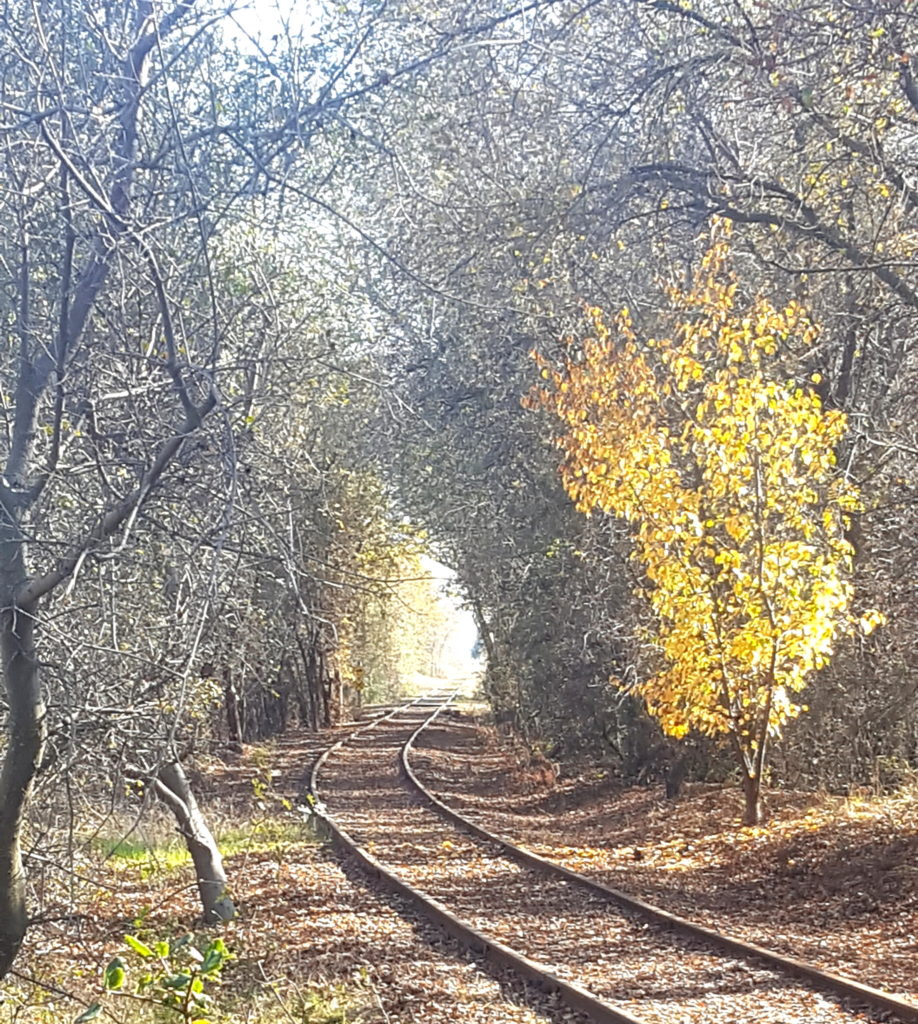 This will be Wrongo’s last column discussing the tax bill. Here is a chart describing the differences between the Senate and House tax bills: 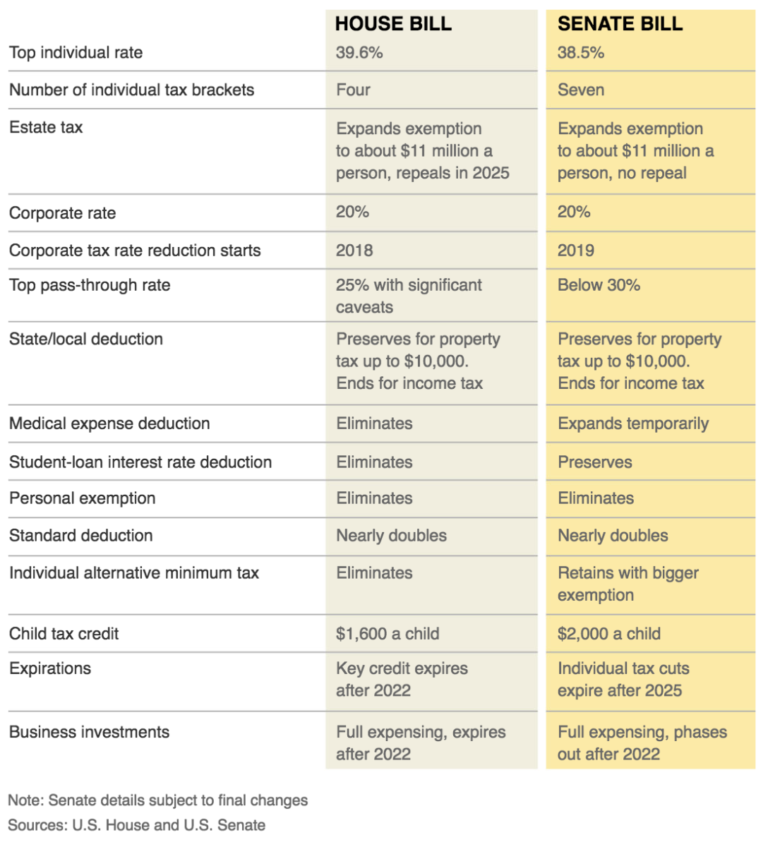 The big question is will the tax bill really go through reconciliation, or can Paul Ryan convince House Republicans to vote for it essentially as is? The three factions Ryan has to deal with inside his own party might make a straight agreement a hard sell. Will a successful reconciliation happen? Odds seem to be in its favor. However, things could go sideways. There’s plenty in the bills to anger just enough of the three Republican House factions, and they’re more exposed to a potential 2018 wave election than the Senators. State and local tax deduction are a sticking point, and what about the deficit? It will be an interesting and stressful next few weeks.

Returning to yesterday’s David Stockman’s analysis: The standard deduction is doubled in both bills to $24,000 per household, costing $737 billion while changing the tax brackets from seven to four (in the House bill) costs $1.17 trillion.

When all the puts and takes are finished on the personal income tax side, what America gets from 2018-2027 is a $1.20 trillion net reduction in personal income taxes. But, as we showed in yesterday’s chart, dead people and rich people stand to benefit the most.

So, what’s left is a tiny $352 billion tax cut for rest of America’s 145 million tax filers over the entire next decade. On average, that’s about $242 per person per year!

Couldn’t $1.4 trillion been better spent on refurbishment of our infrastructure rather than in giveaways to corporations? Do corporations really need more government aid at a time when they are recording near-record profits, and hold huge cash reserves that they are not spending on hiring, wage increases or investment in the USA?

It’s long past time for America to wake up!! Whether you support the tax bill or hate it, it’s also past time to clean out the sewer that is Congress. It will take about six years of organizing, finding progressive candidates, and GETTING OUT THE VOTE, to deliver mostly new faces in DC.

We must break up the “old thugs club” that Congress has become. To help us wake up and start on political renewal, let’s listen to George Harrison’s “Taxman”. This was the Beatles’ musical complaint about how much they were paying in taxes in the UK. “Mr. Wilson” and “Mr. Heath” are mentioned in the lyrics. They are former British Prime Ministers Harold Wilson and Edward Heath, who contributed to writing English tax laws that at one point had a 95% marginal tax rate.

There are no high-def video recordings of the tune available online by the Beatles (it was released in 1966 on “Revolver”), so here is Joe Bonamassa performing “Taxman” live at Liverpool’s Cavern Club, in June 2016. It’s his bluesy take on the Beatles’ pop sensibilities: